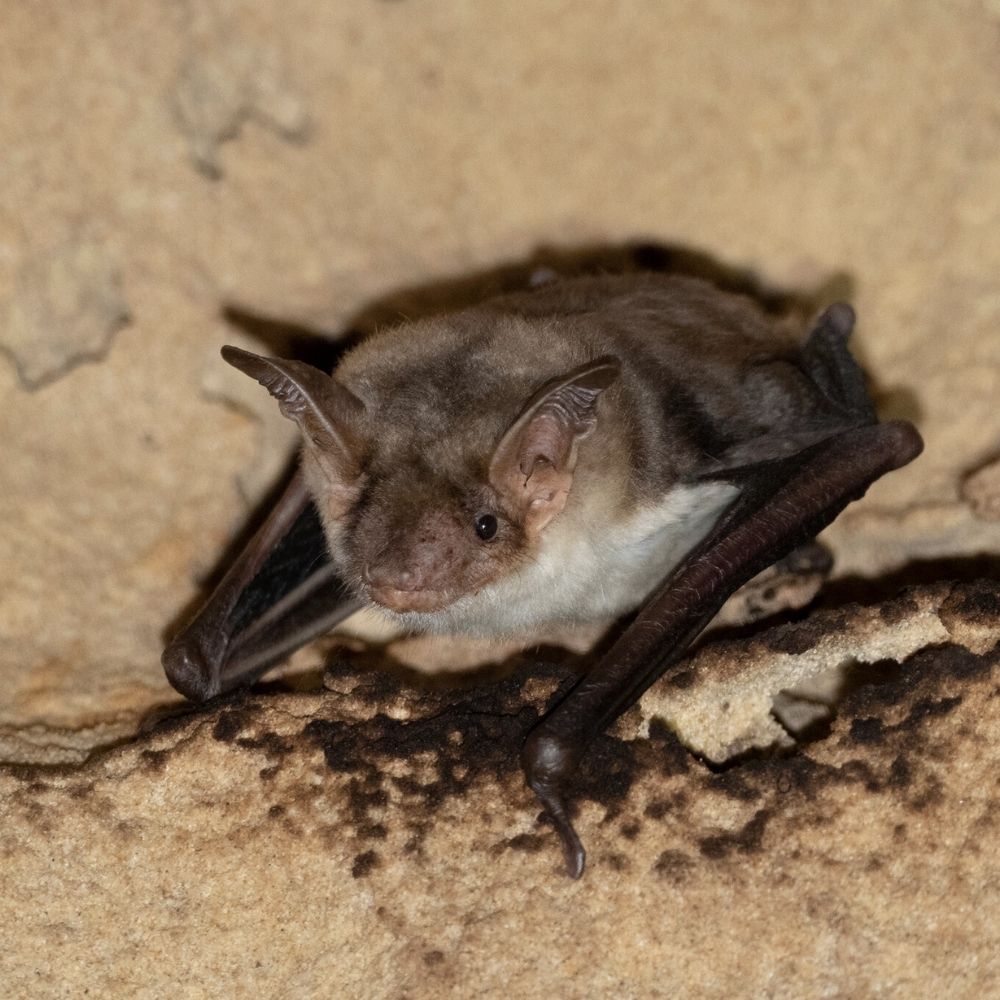 Humans might take mimicry as a form of humor, but animals use the art form for survival. It has recently been discovered that some bats are copying the sounds of buzzing hornets to scare off owls. This is the first documented case of a mammal copying an insect to save itself from predators.

Co-Author of the study, Daniel Russo from the University of Naples Federico II in Italy suggests that the greater-mouse-eared bats, also known as Myotis myotis, might be one of the first animals to have used another animal’s sound as a weapon. The animal ecologist first observed the phenomena while he was catching bats for a different project. For further investigation, Russo and his colleagues compared the sounds of buzzing European hornets with the bat’s distress call. They soon realized that even though the two frequencies weren’t that similar, they were the same when the bat’s calls were stripped down to frequencies only owls can hear. 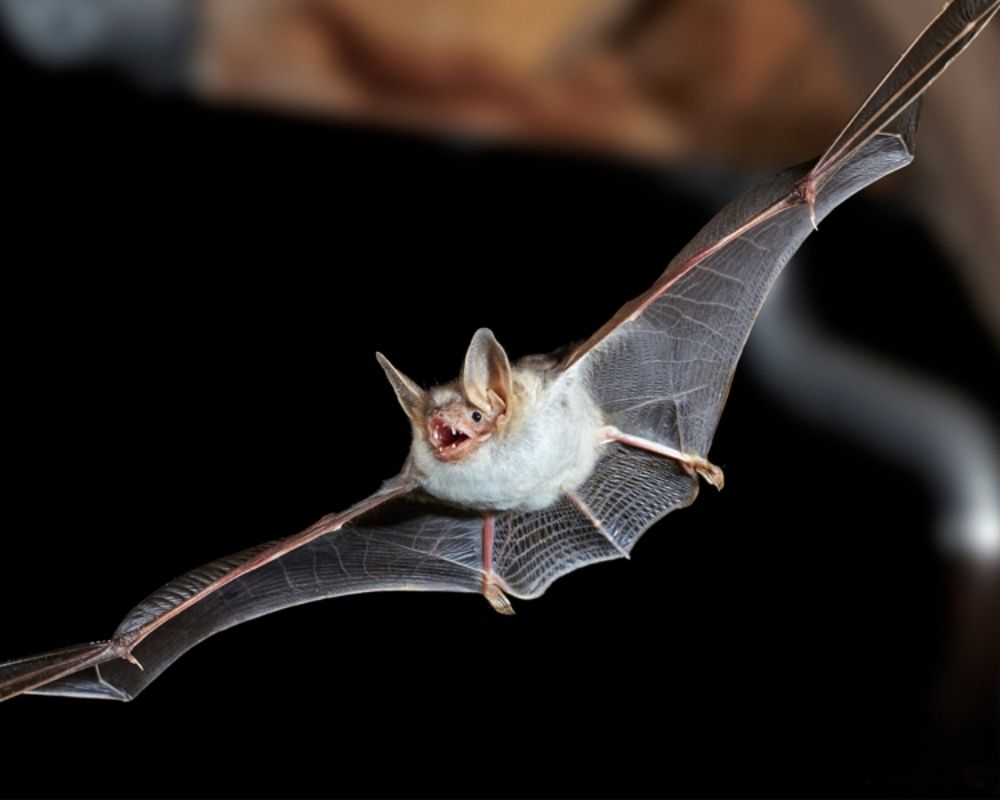 Russo and his colleagues tested the idea using the hornet and bat noises on owls. It was discovered that the owls tended to move away from the hornet’s buzzing but approached the speakers when they heard the bat’s social calls. However, many of the owls also strayed far when the bat’s distress call was played, giving merit to the theory that the sound was indeed used by the bat to confuse the owl into thinking they were hornets.

This isn’t the first time animals have used mimicry as a form of survival but usually, they do it via coloration. Bats, who have poor eyesight and are nocturnal, rely mostly on sounds to communicate so it’s understandable that they have chosen this for self-preservation. According to Russo, this study will also help other scientists spot sound-based mimicry of animals that has gone unnoticed until now.

Will Smith Apologizes to Chris Rock For the Oscar Slap

This year’s Oscar night has cemented its place in award history for the infamous slap! The world is ...

How Hot Is Too Hot for the Human Body to Handle?

Heat can be dangerous all by itself but it turns out that when mixed with humidity, a hot ...