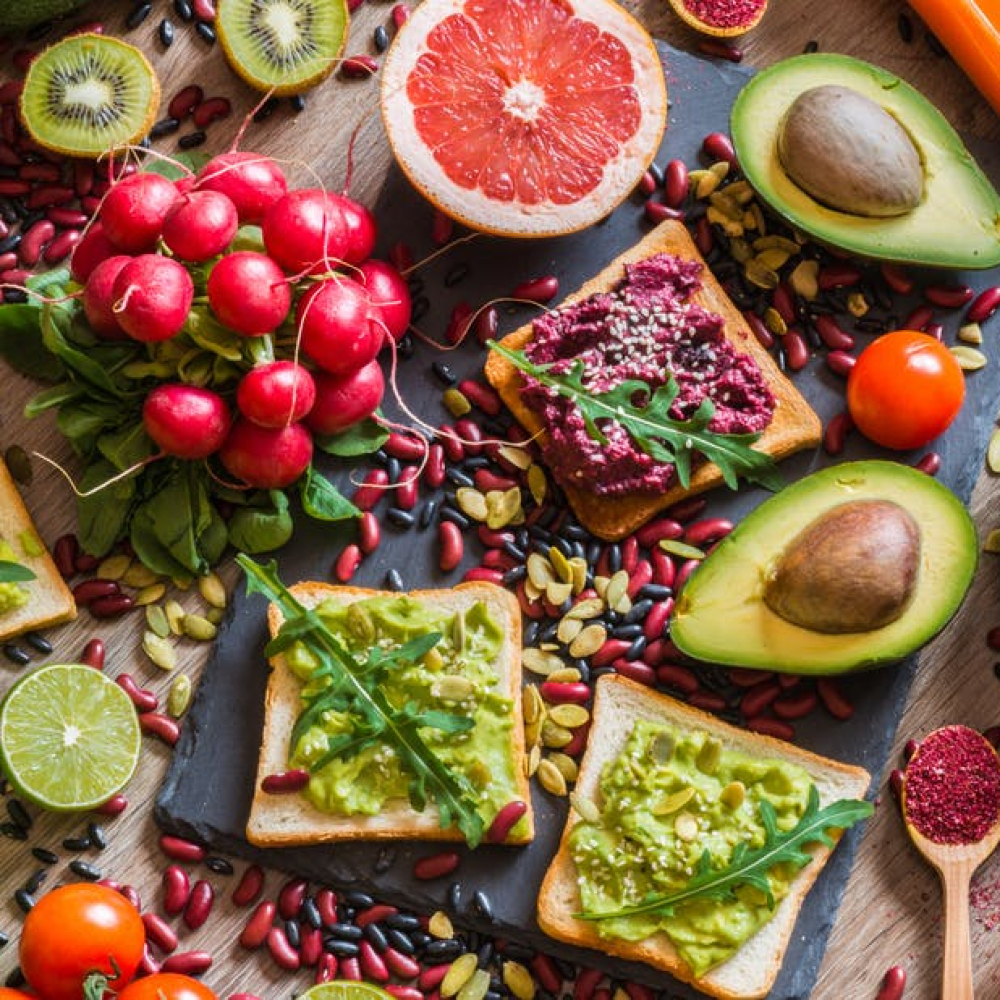 Food gives us the energy to stay healthy, strong, and of course, alive. However, it also has the potential to cause health-related and environmental hazards like heart diseases, soil degradation, carbon emissions, and more. According to a study that featured in Nature Food making small changes in your diet choices could have huge benefits to your health as well as the planet. This means that many foods that carry health risks, this includes red meats and processed meats, also have environmental costs. Let’s find out more about it.

In an average household in America, diet choices emit as much greenhouse gases as electricity does. In order to reduce these negative impacts caused by food production as well as consumption on Earth and the human body, researchers initially assessed the food-related damages. For instance, the demand for beef, globally, increased demand for cattle feed like soy protein. To meet this demand, huge areas of the Amazon are being deforested each year to create space for soy farms as well as cattle. This cuts down a carbon-absorbing forest, drastically.

Researchers also looked beyond the environmental impact of food production on neighboring water systems, rare minerals necessary for growing them, air pollution that resulted due to production and health. There was a pattern that emerged. Several foods that had health benefits were also good for the environment. Foods like beans and vegetables (not the ones grown in the greenhouses), and seafood that was farmed sustainably like catfish, were considered to be in the green zone. 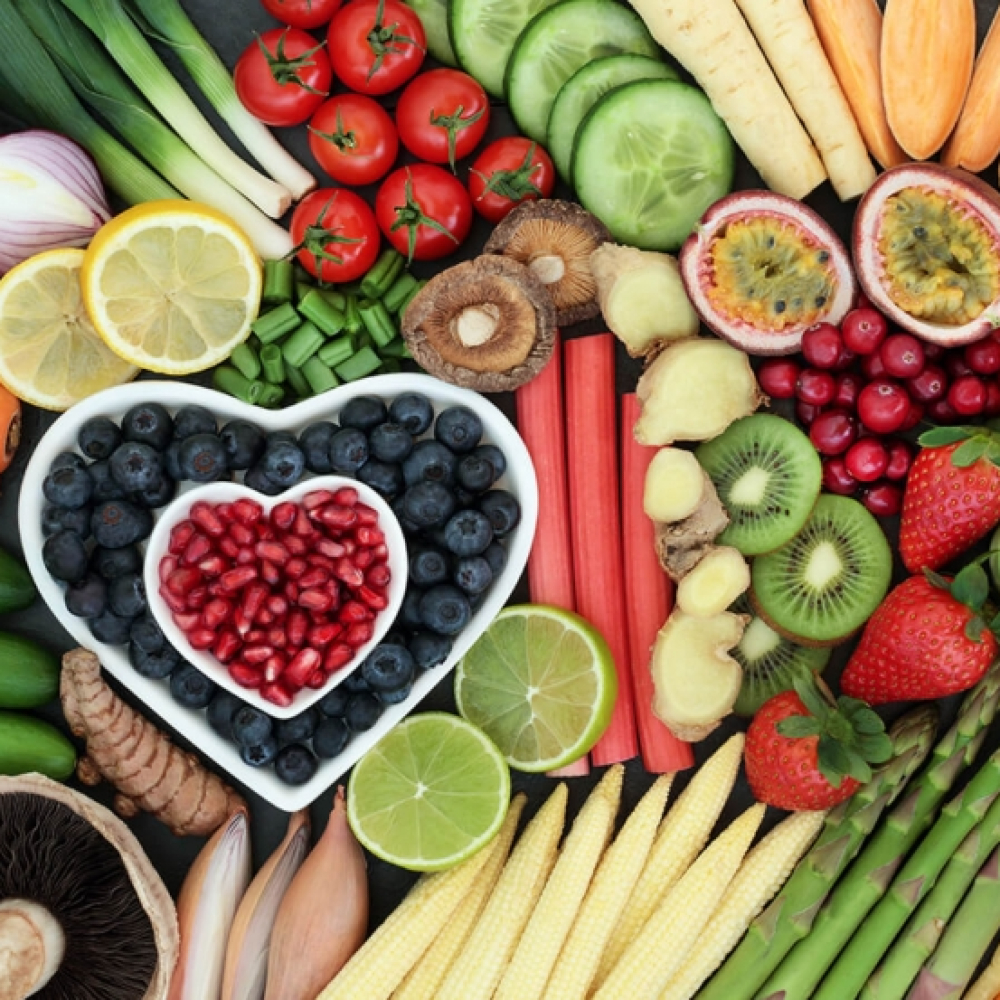 You cannot stop eating, of course, to avoid climate change. But there are a few things you can do. They are pretty straightforward. The first step is replacing non-renewable energy sources with renewable ones to power cars, buildings, and more. As for food, it is best if more people chose to follow a vegan diet. In fact, it has been estimated that if all the people on this planet became vegans, food-related greenhouse emissions would halve. And, if everyone became vegetarians, the emissions would reduce by 44%. These choices can help both your health as well as the planet.

Fans of HBO's Game of Thrones can now look at some of the Targaryens who ruled before Daenerys, as ...

Jason Momoa Might be the Latest Addition to the Minecraft Movie

Warner Bros. has spent years trying to get Minecraft moving off the ground and it seems that it’s ...

Pickleball Emerges as a Future Sports Giant in America

The current pandemic condition has given everybody ample time to pick up new hobbies or sharpen the ...