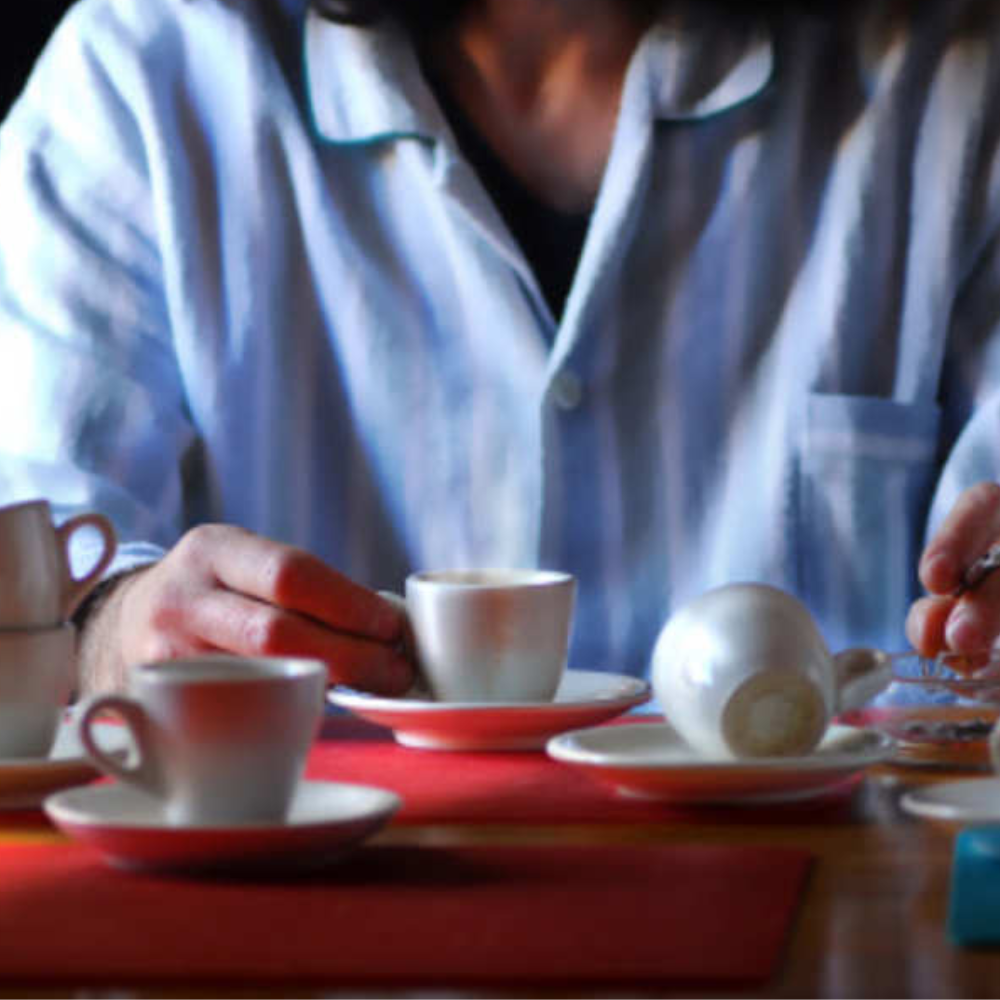 Giving up caffeine is something a lot of people are going on a health kick to try out, just like this YouTuber. In a new video on the Goal Guys channel, YouTuber Cam Jones shares his experience of giving up all forms of caffeine for 30 days. He was expecting the worst but mainly aimed at improving his sleep cycle. Instead, he discovered that not only did he feel better overall, but his work productivity increased. 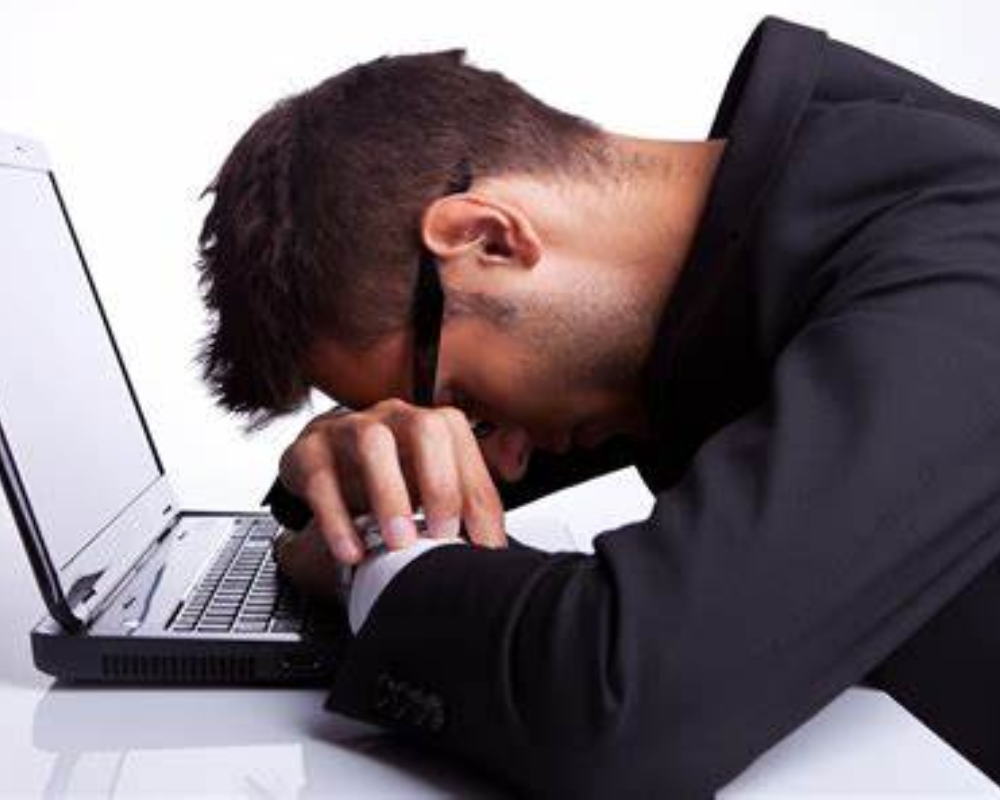 Despite giving up coffee, Jones noticed no significant changes in his sleep over the first week, and his tiredness and coffee cravings continued. According to him, he craved coffee every single hour of the day and had only been thinking negative thoughts about his energy levels. Additionally, he hadn’t been as disciplined in his diet or going to the gym as he should’ve been, which has made him realize how dependent he was on caffeine to keep his energy levels up. During the challenge, Jones incorporated alternative methods of boosting energy, such as power napping, staying hydrated, exercising to elevate his heart rate, eating properly, and even taking cold showers in the morning to wake up.

Jones might have given up caffeine, but he was unable to identify any concrete benefits of quitting immediately, aside from the money he saved on drinks and snacks. However, as he resumed consuming caffeine again, he ensured to do it in moderate amounts, giving himself a 2 p.m. cutoff point and finding both energy levels during the day and quality of sleep improved as a result. Therefore, it’s recommended to slowly reduce intake if you’re looking to stop using caffeine entirely. Jones’ experiment led him to feel like he’s learned an important lesson about moderation and balance, including coffee consumption. He says he’s glad he did this experiment because it opened his eyes to new possibilities.

The Grammies have always been a place of chic, extravagant outfits that could hardly be pulled off ...

A Taxi Driver Saves an Elderly Woman From a $25K Scam

Raj Singh is a taxi driver in California and the owner of Roseville Cabs. He's now being praised ...

For those disappointed by the finale of Stranger Things Season four, there’s a silver lining to be ...