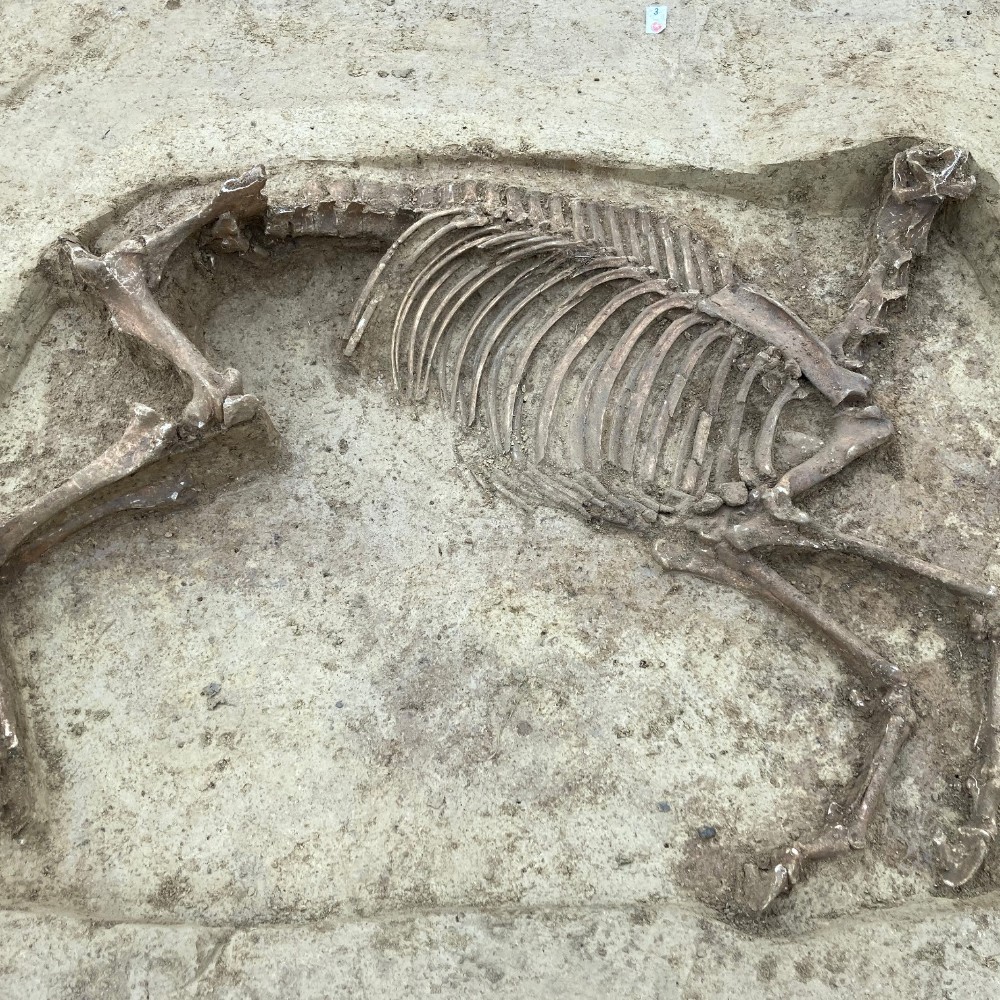 It seems that the wonders buried beneath our surface will never run out. Recently, the mysterious skeleton of a headless horse was discovered buried alongside its rider. The remains were found in a medieval graveyard in the southern town of Knittlingen in Germany. Several other artifacts were also found buried along with the remains. The expedition was led by archeologist Folke Damminger of the Stuttgart Regional Council’s State Office for Monument Preservation. The cemetery was first uncovered by accident in 1920, during ongoing construction work.

The Era of Discovery

The expedition was led by archeologist Folke Damminger of the Stuttgart Regional Council’s State Office for Monument Preservation. The cemetery was first uncovered by accident in 1920, during ongoing construction work. According to the archeologists from the office, the remains date back some 1,400 years. During that time, the Merovingian dynasty ruled the area. They were a Frankish family who reigned from 450 – 751 AD and were responsible for uniting much of what is now France and Central Europe.

A Headless Horse, a Body, and Some Mysterious Artifacts 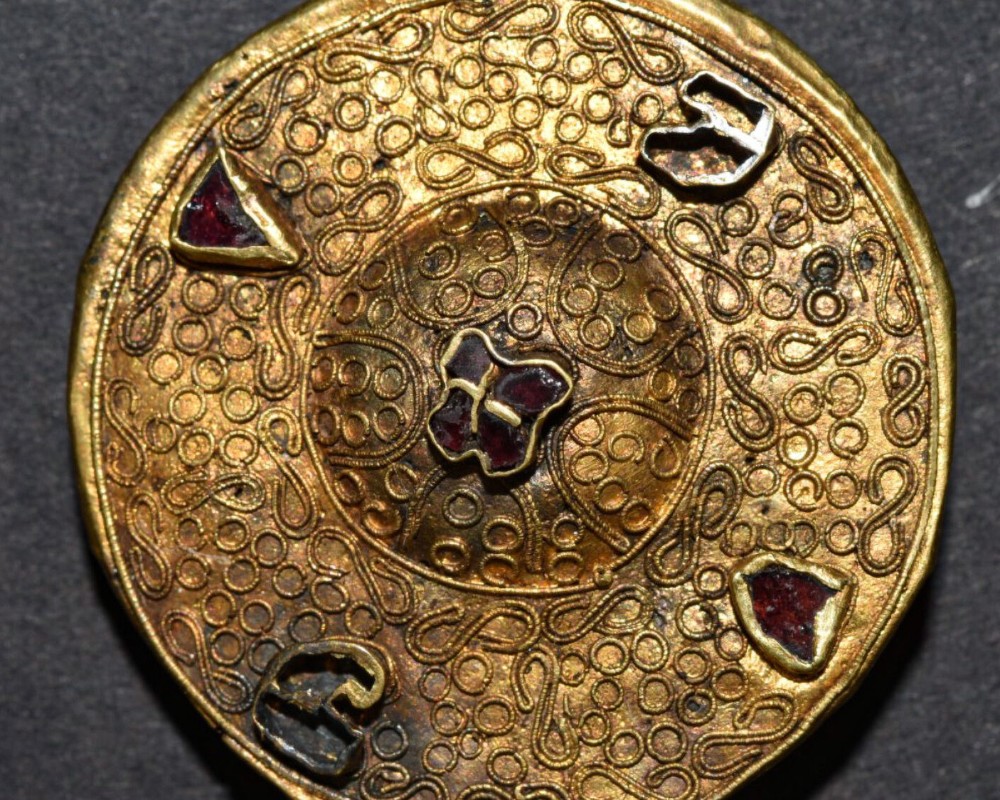 The horse and the man were found buried in one of the 110 graves the archeologists examined. The other graves included scenes of simple burial, while others had wooden coffins and some more elaborate timbered burial chambers. Weapons including arrowheads, lanes, shields, and swords were found buried alongside many men. Luxury items, like a gold brooch, were also found in some graves. Other artifacts uncovered included amulets, arm rings, belt hangers, earrings, pearl necklaces, and robe clasps, along with bronze bowls, combs, knives, and ceramic vessels that, analysis has indicated, once contained food for the dead. Not only this, but the site also has a handful of Neolithic ceramic fragments, dating back to 5000-4500 BC. Dr. Dramminger has stated that these artifacts were found as Knittlingen’s location is in an old, fertile settlement landscape, which explained the Stone Age findings. The remains and the other artifacts will be transported to Rastatt for analysis, while the team will continue to look for more such interesting finds.

Rugby has never been a popular sport in the United States of America. This is proven by the fact ...

About two years ago, Jonah Hill confirmed he was working with Adidas without mentioning in what ...