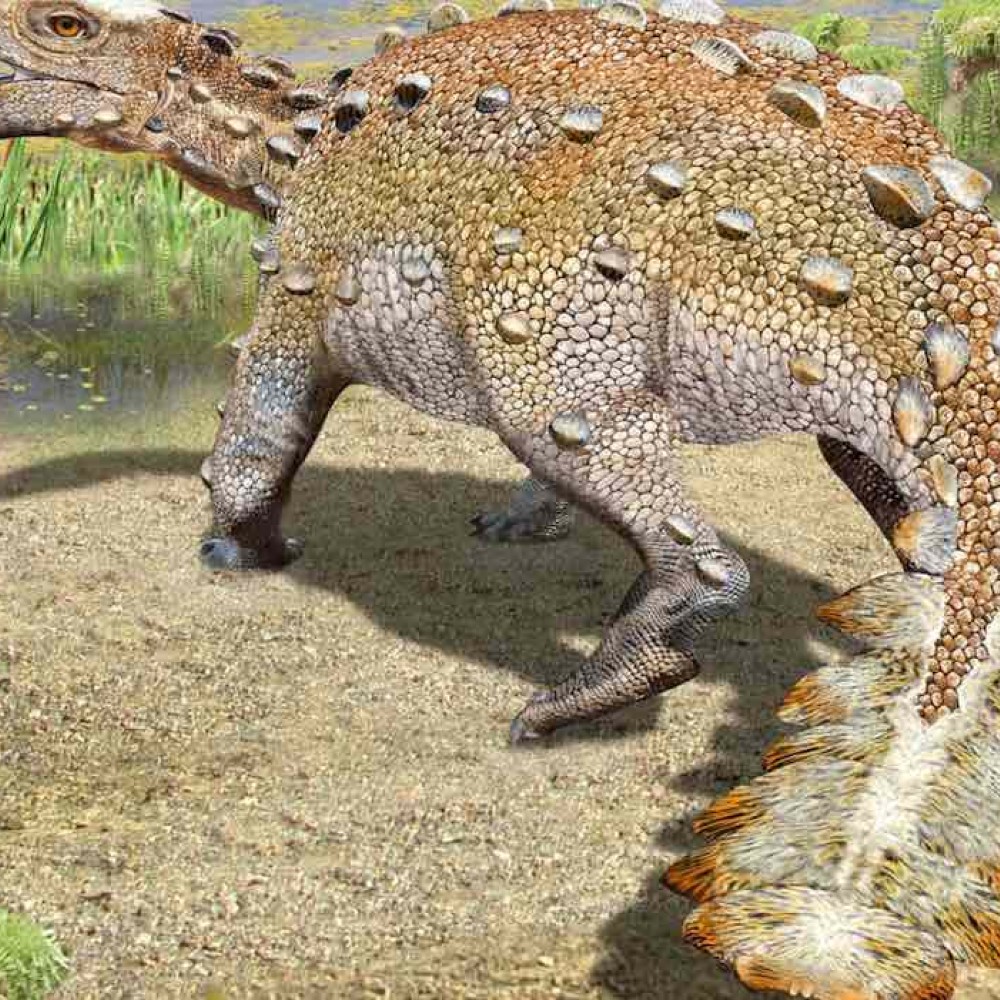 Paleontologists all around the world got startled by a recent discovery of a unique specimen of the club-tailed dinosaur. The discovery was taken place in southern Chile, where an entirely unprecedented sample of ankylosaur was found during excavation.

Ankylosaur group of dinosaurs are famous for their scaly armored skin, and a hard, hammer-like lump of bone on the end of the tails. The recent discovery in Patagonia revealed a new cousin of the group, sporting a few additional unique features and modifications of the tail bones. On the end of its tail, there’s a flat section of bone, shaped like a cricket bat. This section is further surrounded by seven protruding frond-like blades. The fine sediments of a river in Patagonia had exquisitely preserved almost 80% of the skeleton of this specimen.

Along with this totally unique weaponry, the skeleton of the animal also revealed the cranial characteristics of a classic ankylosaur. But the leg and pelvic structures are much more similar of a stegosaur, another dinosaur group different from the ankylosaur. Assuming the new lineage of this specimen, the scientists are now identifying it as separate from both groups, who likely inhabited the southern Gondwana supercontinent around 72 million years ago. 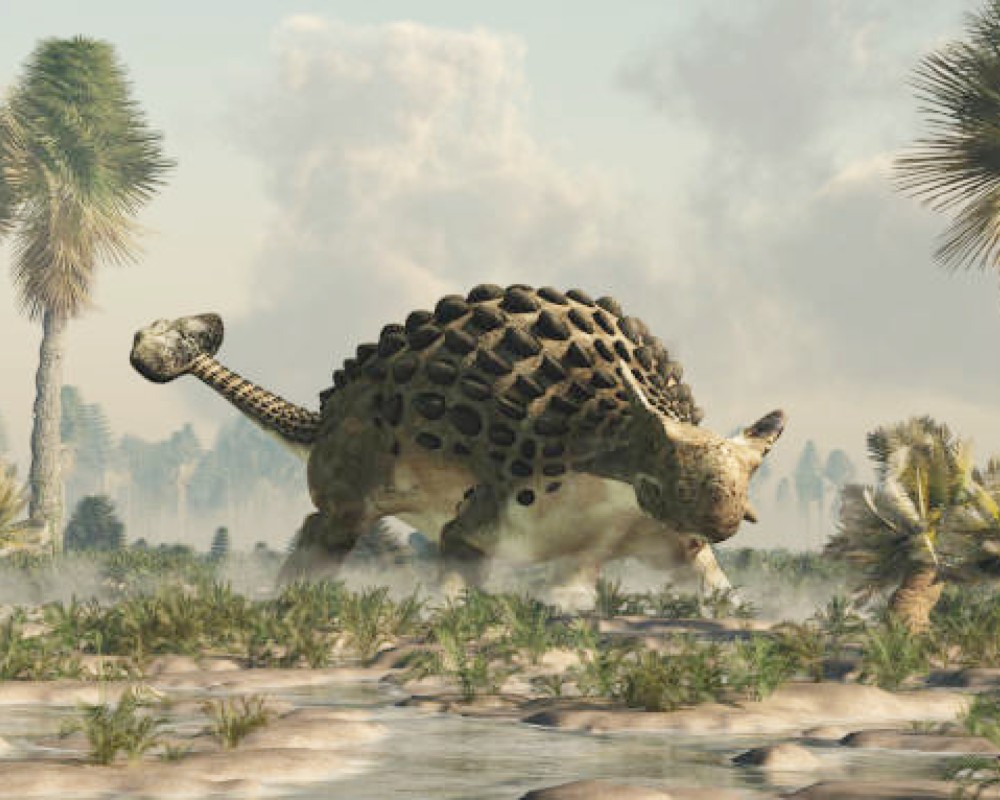 In the world of paleontology, two closely related dinosaur groups are very common- ‘Ankylosaurus’ and ‘Stegosaurus’. While stegosaurus sported specifically large spikes, ankylosaurs came with club-swinging tails. During the time of both of these creatures, theropods like T-Rex reigned the higher strata of the food chain, presenting a ferocious predatory danger. So these creatures developed unique body weapons to defend themselves. The newly discovered fossil was confusingly named ‘Stegourus’ or ‘Stegourus elengassen.’ Despite the close-sound naming, the new group looks more similar to the ankylosaurus by its evolved tail features, than the stegosaurus.

All of us have wanted time travel to be real, at least once in our lives. It could either be to ...

Everyone’s Losing It Because a Supreme Brick Sold for $1,000

Supreme is a brand that started up in 1994 as a skateboard shop and small clothing store in the ...

Lamar Odom Is Back: The Star Signed a Summer Celebrity Boxing Deal