German paleontologists have successfully reconstructed the teeth and chewing motion of an early mammal that lived almost 150 million years ago. The recreation of its bite motion turns out to be extremely precise and surprisingly efficient. 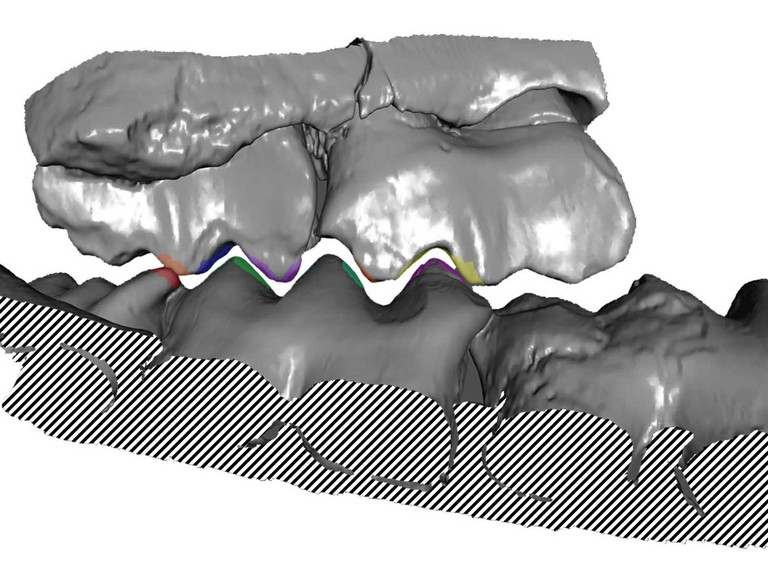 How Did Creatures Chew 150 Million Years Ago?

The predecessors of mammals would bite down precisely with their cheek teeth (molars). The researchers found that molar 1 of the upper jaw would bite down on molar 1 of the lower jaw. However, in more developed mammals, the rows of teeth shift against each other, and molar 1 would hit exactly between molar 1 and molar 2 when biting down, therefore a single upper molar comes to contact with two lower morals at the same time. 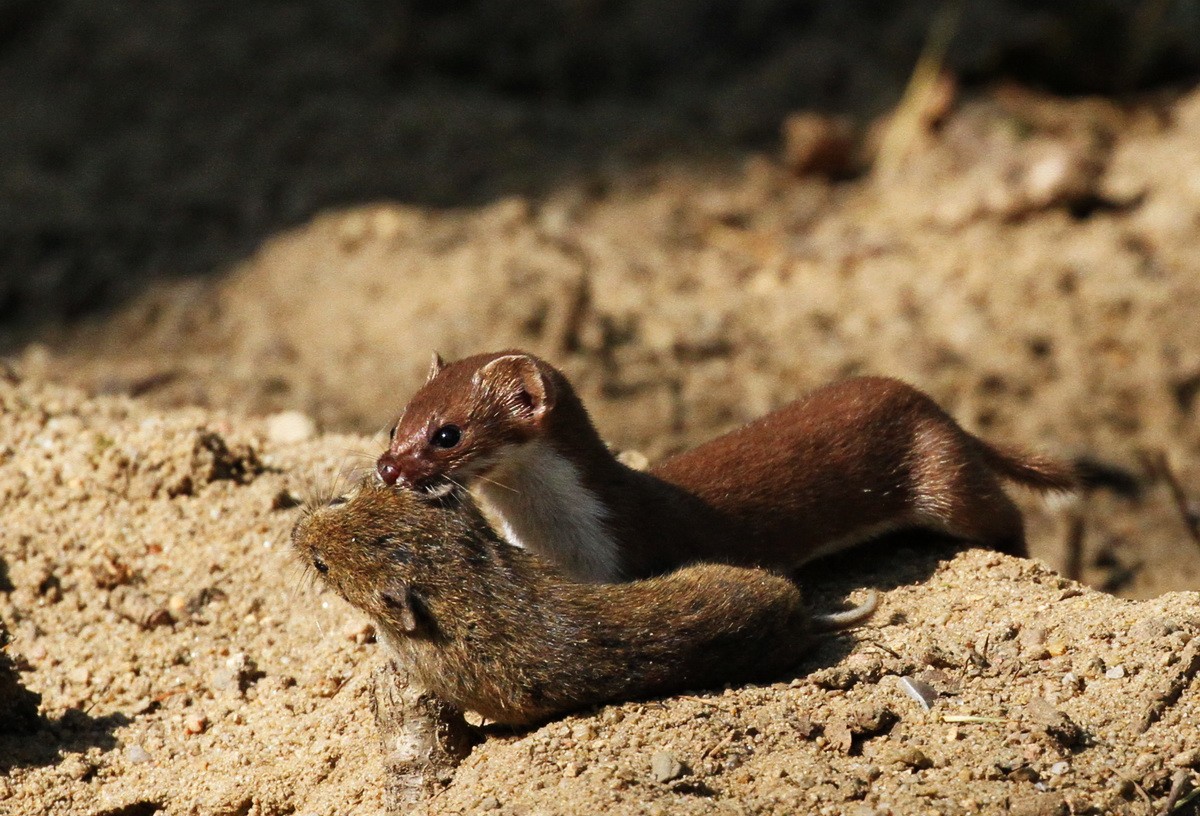 During their research, the paleontologists found that Priacodon fruitaensis (a long-extinct species that is the ancestors of the least weasel – the world’s smallest carnivore) chew down like a modern mammal. This means that these 150 million-year-old species had no problem cutting the flesh of their prey.

The P. fruitaensis was most likely not a pure carnivore as its molars have cone-shaped elevations and such cusps are useful for crushing insect carapaces and are found in today’s insectivores. Such a combination of carnivore and insectivore teeth is unique in this form without a doubt. 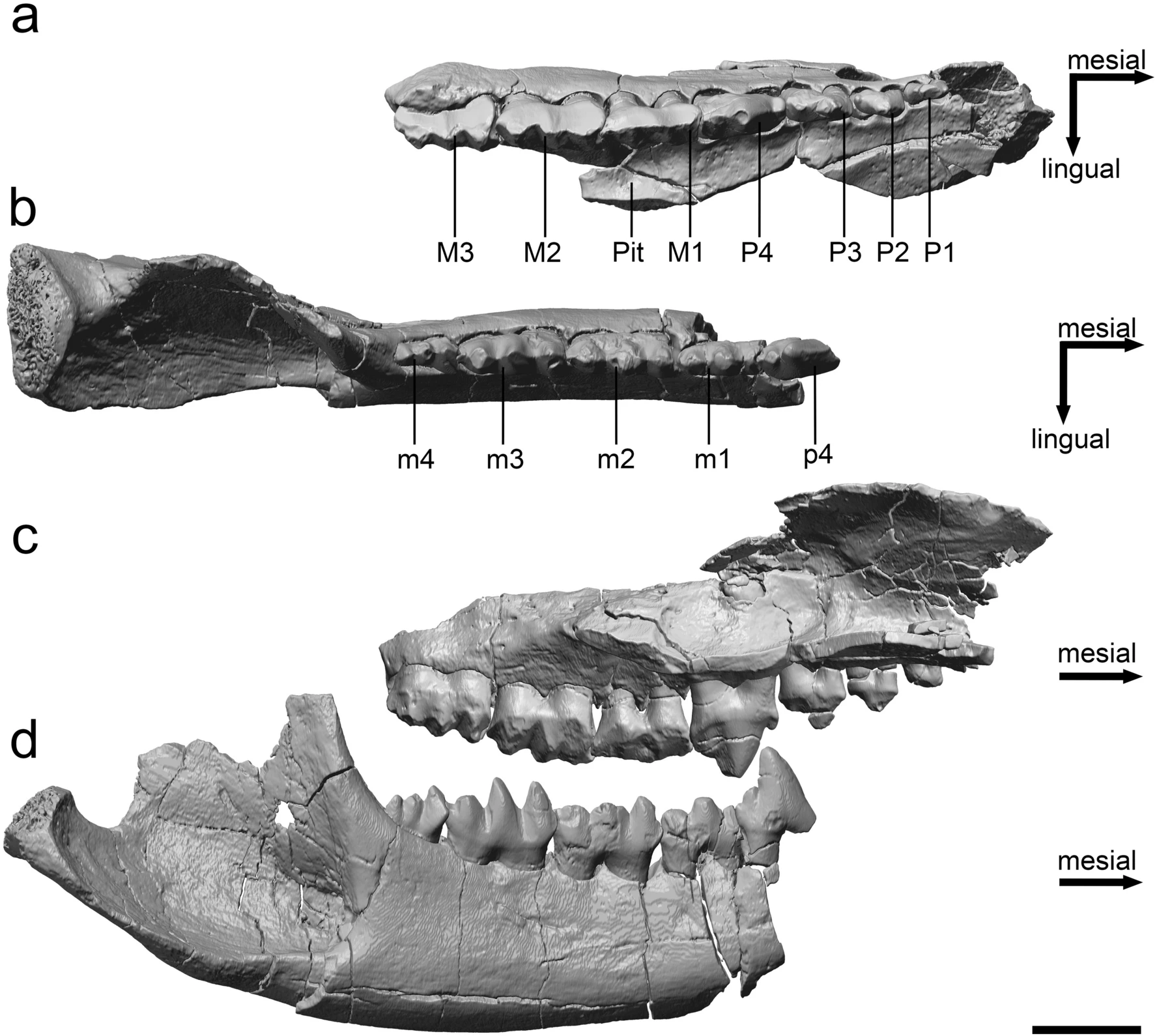 The cusps are the same size in all molars which has made the dentition extremely precise and efficient but such an advantage comes at a certain price. Judging by other species’ cup structure, these changes had probably worsened the long-term chewing performance as this might have made it more difficult for the dental apparatus to evolve.

Over the period of 80 million years, this type of dentition hasn’t changed which led to its owners to become extinct. The predecessors believe that the reason for that is that those species’ teeth simply couldn’t adapt to changing food conditions.

The Leftovers of a Morning Cup of Coffee Can Reinvigorate Forests

A nice cup of coffee in the morning can set every worker right. However, a new study shows that for ...

Don’t Be Shy to Break Into a Cry!

Crying is often been portrayed to be a sign of weakness, especially in public or at work. Shedding ...