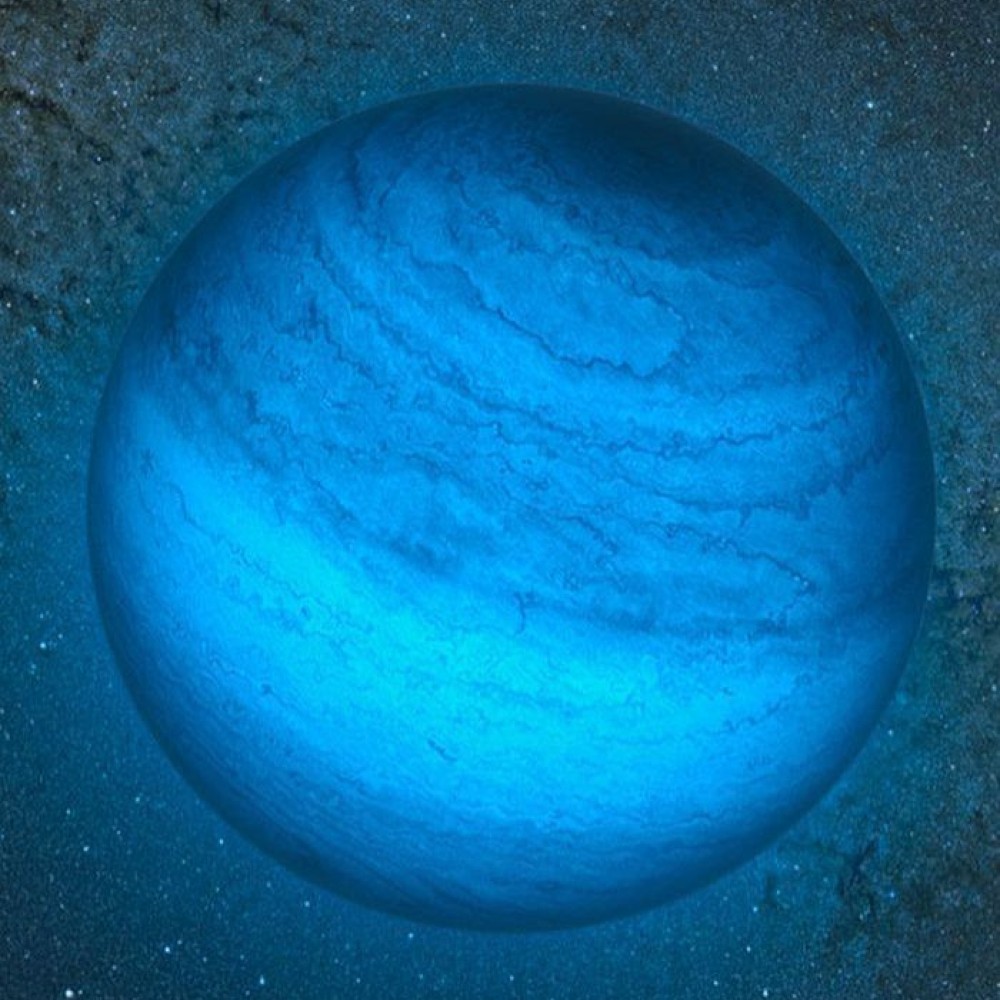 Interstellar traveling is not as easy and spectacular as sci-fi movies and Marvel fantasies. While the challenges are immense, there is a new-found way that can change the course of our journey into space. A new study has revealed that free-floating planets in the galaxy can be used to carry humans, to move from one star to another, easily. If proven right, this process can slowly change the way we search for life elsewhere in the expanded universe.

Hopping between stars has been made to look easy by movies, solidifying the puzzle of why there haven’t been any real alien visits yet. But the reality is a great deal harder. Faster-than-light proposals like warp drives and others are almost impossible. Even an accelerating spacecraft, capable of carrying human riders to substantial fractions of the actual speed of light, would consume an inconceivable amount of energy. It can take hundreds of years to reach even the nearest star system in our own galaxy. Not to mention, the interstellar vessel also needs to be large enough to accommodate thousands of crew. 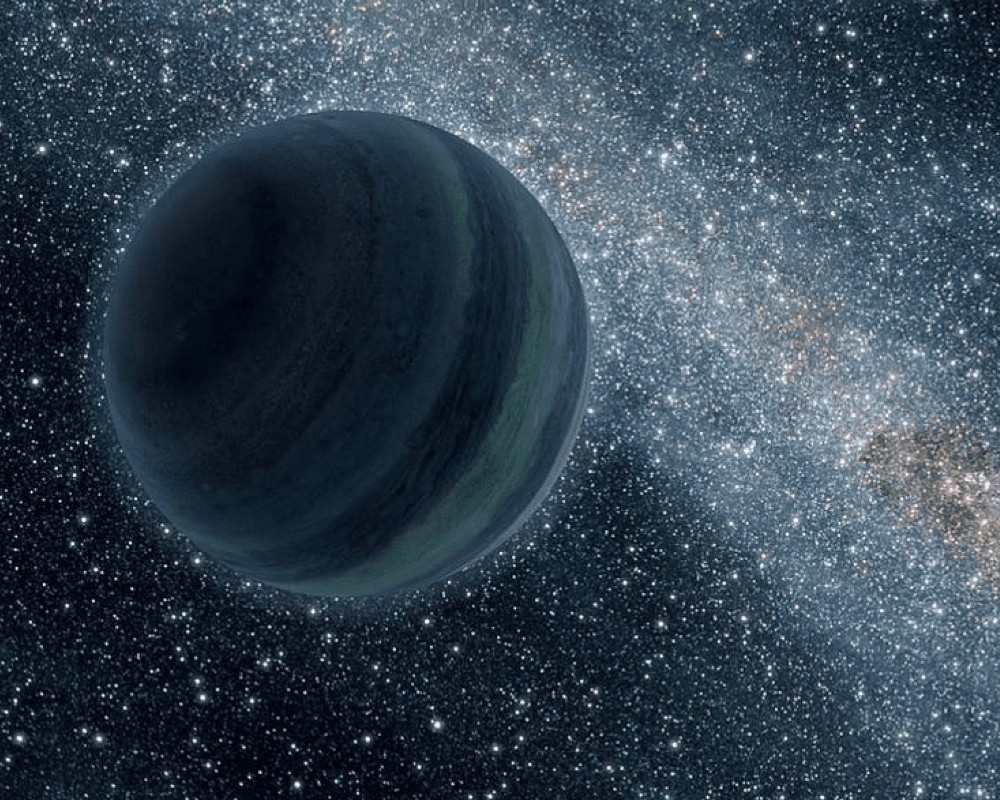 Irina Romanovskaya, a scientist at the Houston Community College has proposed an alternative suggestion to the interstellar traveling problem, through a paper published in the International Journal of Astrobiology. In the paper, she has explored the possibility of hitching a ride on a passing planet. Some planets travel through space without an accompanying star in the galaxy. Known as rogue or free-floating planets, they can pass nearby or, occasionally, even inside a star system, just like some comets. Romanovskaya argues that close passages on such independent planets would provide opportunities for the people within a star system to travel to anywhere else in the galaxy. A rogue planet can be used as a natural spacecraft, where interstellar travelers can hop on board but have to wait for the free-floating planet to pass by any other star in the galaxy.

An Australian Found a Boiled Giant Crab Spider In Their Kettle

Recently, a horrified Australian shared with the world that they had been drinking tea using boiled ...