A group of animals has been coexisting in a close relationship off the southwest coast of Japan that researchers thought couldn’t happen in the modern era. In an unlikely case of symbiosis, a team of researchers from Japan and Poland discovered a sea lily — which, despite its name, is an animal and not a plant, hosting coral and sea anemone organisms on its stalks. The discovery that their relationship is still alive and well was a pleasant surprise since these animals were last seen hanging out together in fossils dating back before the evolution of the first T. rex. 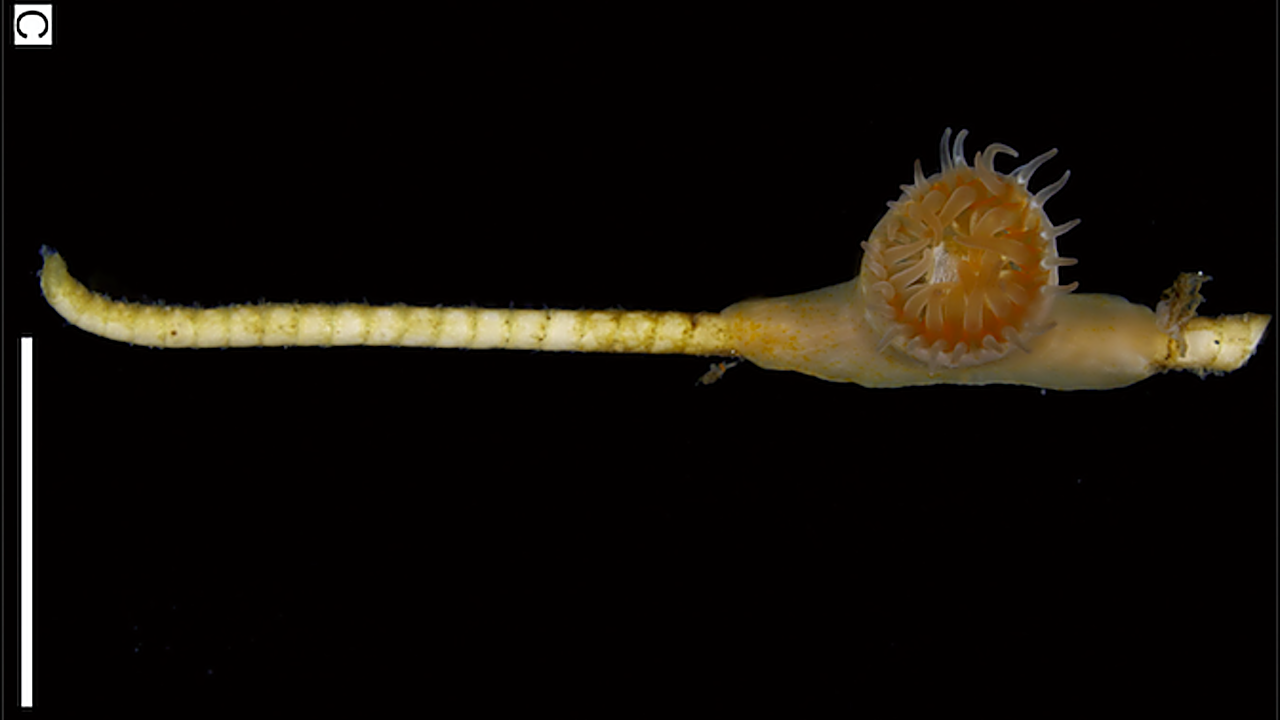 The Japanese sea lily, which stands two feet tall, is a crinoid, a type of animal similar to sea urchins and starfish. The corals that live in the lily have no skeletons and share their space with a form of sea anemone called Metridioidea. The research team explains how corals and sea anemones bind to sea lilies and develop off them, in their new paper, which was published in the journal Palaeogeography, Palaeoclimatology, Palaeoecology. This was a typical interspecies collaboration in the deep sea Paleozoic, which ended a quarter of a billion years ago. However, by the end of the Paleozoic, there was no record of these species coexisting.

More About the Research

The two-foot-tall Japanese sea lily is a crinoid, a form of animal-related to sea urchins and starfish. The corals that live in the lily have no skeletons and share space with Metridioidea, a form of a sea anemone. In a new paper published in the journal Palaeogeography, Palaeoclimatology, Palaeoecology, the research team discusses how corals and sea anemone creatures attach to sea lilies and grow off them. In the deep sea Paleozoic, which ended a quarter of a billion years ago, this was a typical interspecies partnership. However, by the end of the Paleozoic, no evidence of these organisms coexisting had been discovered. 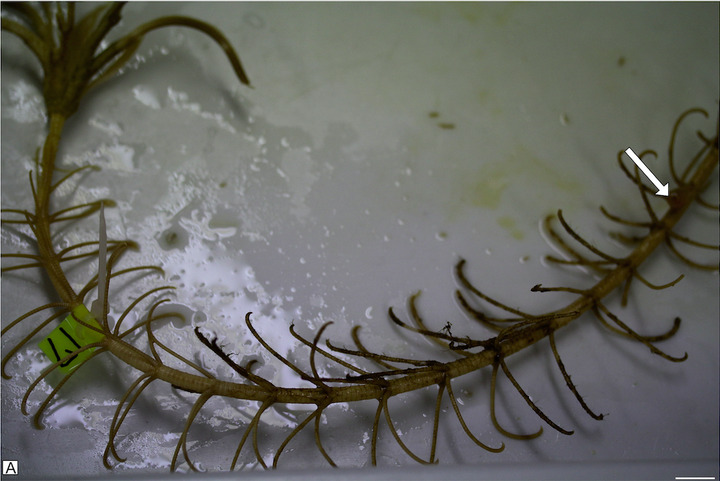 The most recent fossil of crinoids and corals coexisting in this fashion, according to Mikoaj Zapalski, a paleontologist at the University of Warsaw and lead author of the new research, is 273 million years old. Corals and crinoids are still present in younger fossil deposits than the Paleozoic (which ended 250 million years ago), according to Zapalski, but “for unexplained reasons they were never found together.” As a result, the team was taken aback when they discovered the animals actively interacting in the deep waters of Japan.

Top Horror Movie Podcasts to Satisfy the Taste of Terror

Goosebumps and jump-scares are not everything a horror movie can give. The horror-geeks are quite ...

Final Destination 6 Will Soon Be on HBO Max

After over a decade since the release of Final Destination 5, finally, the sequel of the series is ...

Apple has a history of coming up with important updates that change the user experience. Their ...