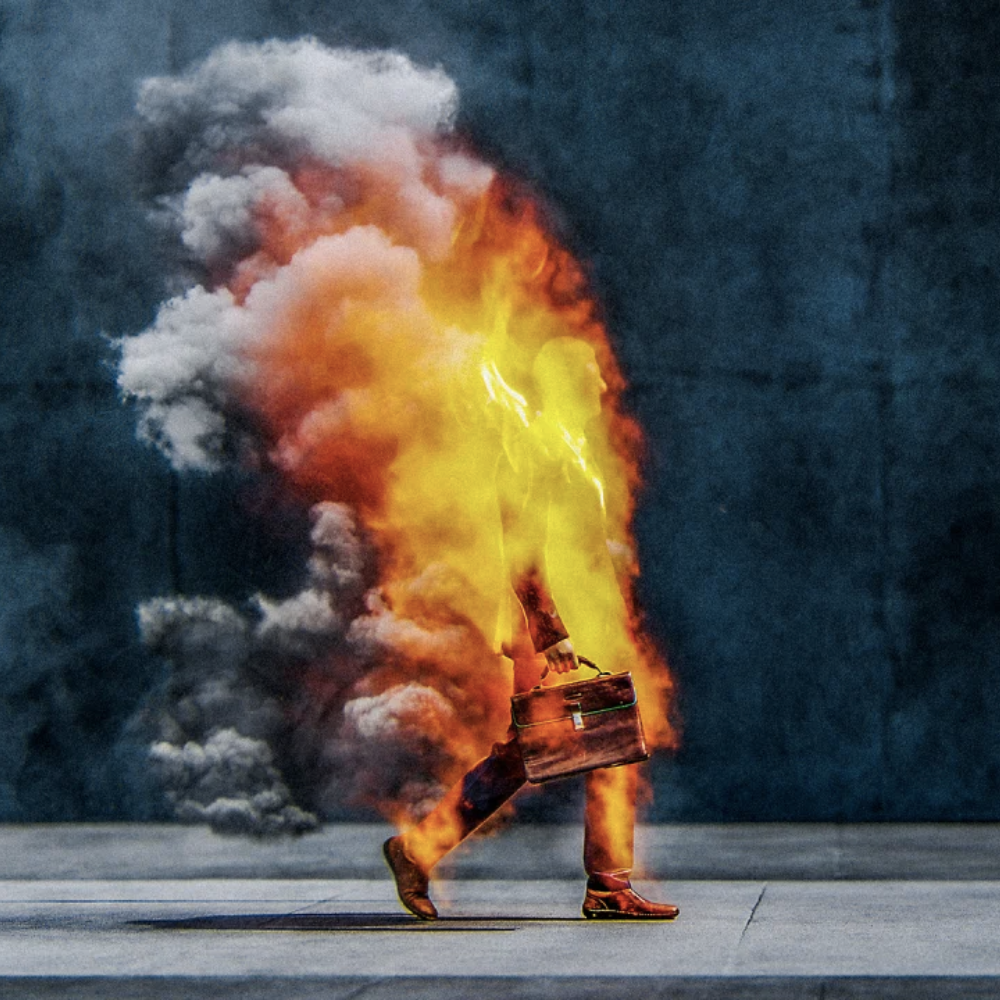 Heat can be dangerous all by itself but it turns out that when mixed with humidity, a hot environment can turn into a dangerous one. Currently, heat waves across the world are increasing. With this rapid change in climate, a serious question arises: How hot is too hot for humans to go about their daily lives?

The wet-bulb temperature is the term given to the pairing of extreme heat and humidity, and recent spikes in it have led scientists to sound the alarm. A study published in 2010 indicated that the upper limit of safety with wet-bulb temperature is 95 degrees Fahrenheit. Above this, the human body doesn’t hold the ability to cool itself. However, recent testing found out that the limit was actually much lower.

Young and healthy men and women were brought to the Noll Laboratory at Penn State University to take part in this experiment. Each participant was given a small pill to monitor their core body temperature. They then sat in a chamber, doing just enough movement to imitate the activities of daily life. Slowly, the scientists increased the temperature and the humidity of the chamber. They did this until they found the temperature where the combination of heat and humidity became harmful for the body. 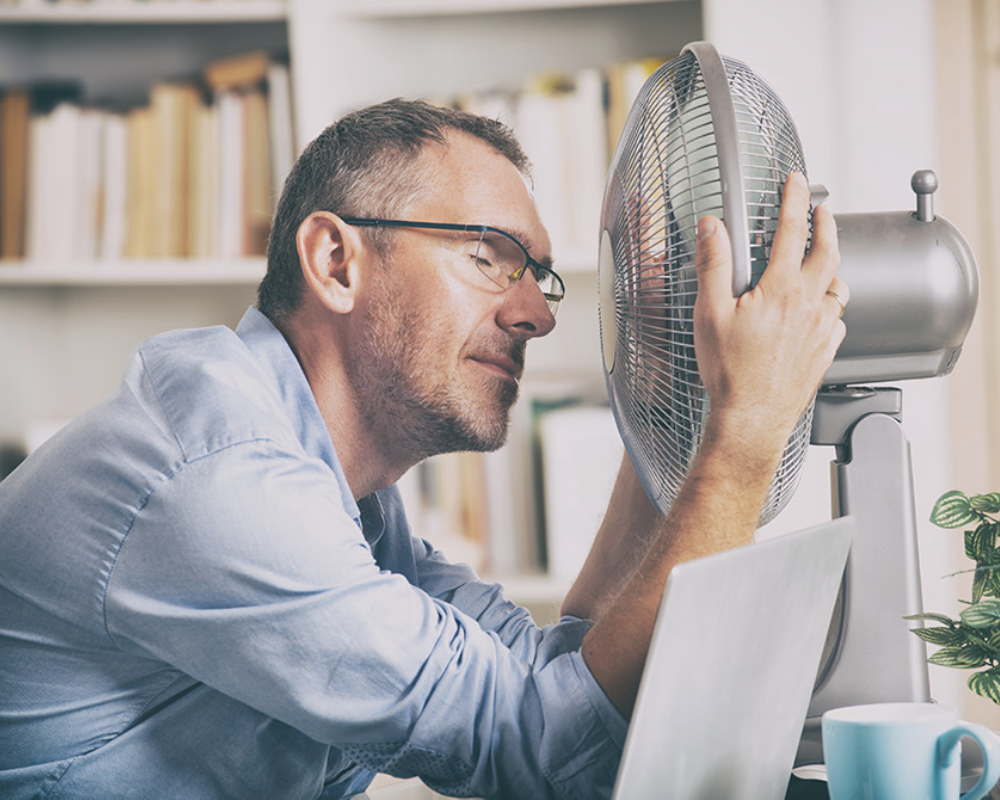 Known as the ‘critical environment limit,’ it’s the temperature at which the core temperature of the body starts to rise. According to the study, the wet-bulb temperature is much lower than the previously thought 95 Fahrenheit. It’s actually 87.8 Fahrenheit. This equals 87.8 Fahrenheit at 100% humidity and 100.4 Fahrenheit at 60% humidity. When the body is overheated, the heart works overtime to pump blood to the skin. Excess sweating also releases the body’s fluids. Prolonged exposure to high temperatures can also cause life-threatening heat stroke.

Rage Yoga is All the Rage These Days. Here’s All About It

If you’ve ever tried yoga, and it didn’t quite feel like your thing because of its pace and ...

TikTok is an ever-changing platform. There's no guarantee what will take off and what won’t, and ...

Never-Ending Literary Treasure Hunt: A Game No Kid Will Ever Get Bored Of

If you are a parent, then there is no one who understands the struggle of keeping the kids engaged ...