When Elon Musk released his limited edition flame-throwing devices back in 2018, as a part of his Boring Company’s bizarre promotional gimmick, the product was officially called Not A Flamethrower. The company’s website pointed out that the device could now spew flames at long distances via flammable liquids but was originally designed to function as a large propane blowtorch. However, the cops in Italy and England disagreed with that statement, as they arrested people who were using the flamethrower improperly. 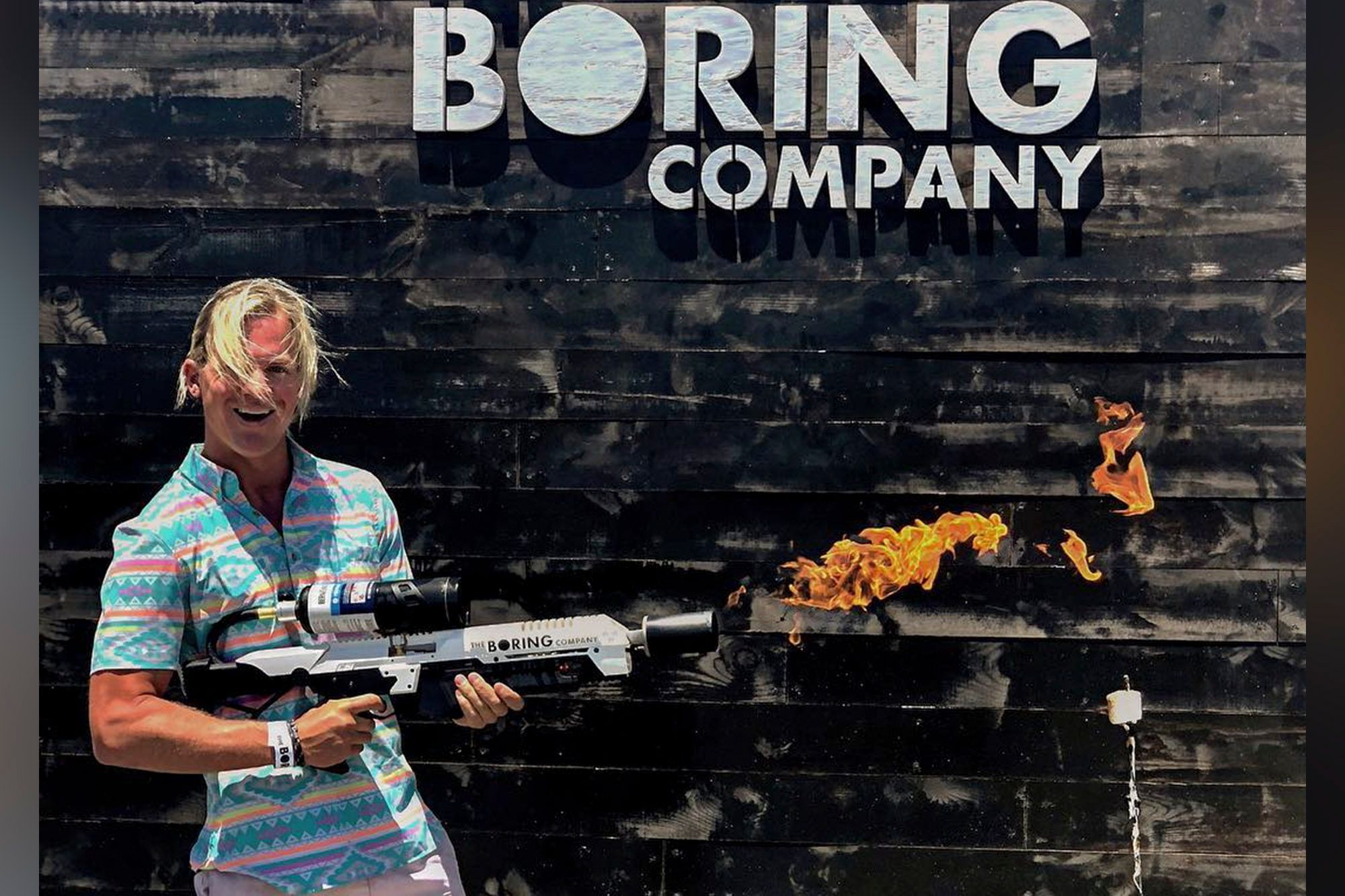 Apparently, a grown man from America was attempting to board a party bus in Italy with one of the devices that Elon Musk called Not a Flamethrower. To the cops that arrested him, the man looked like he was carrying a flamethrower. Dozens of others had faced similar legal challenges regarding the use and ownership of their Not A Flamethrower. Among those stories is a London man who had his home raided by police officers in tactical gear.

Meanwhile, Democratic lawmakers in the New York State Senate sponsored a bill that criminalized the ownership of the military-grade-looking device that Elon Musk refused to call a flamethrower. The bill says that the Boring Company released a flamethrower without showing concern to the training of the purchasers or the reasons they have for buying it. The bill establishes that using and owning a flamethrower will be viewed as a criminal act unless used for construction, agricultural, or historical collection purposes. The bill also restricted the use of the device to trained professionals.

Many Civilians Had Their Not a Flamethrower Confiscated By Law Enforcement 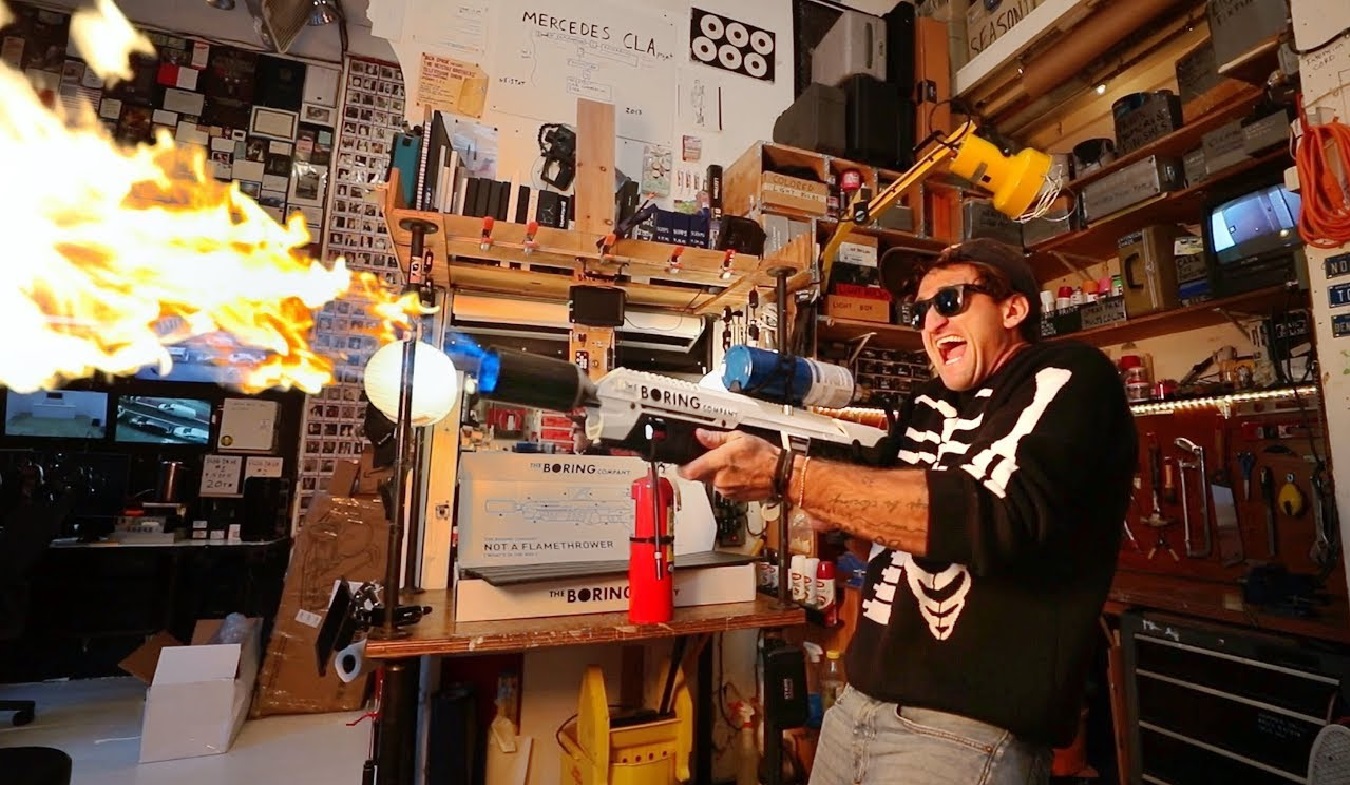 While many civilians had their flamethrowers confiscated by law enforcement personnel due to a concern for public safety, some, like the aforementioned London man John Richardson, regained possession of the device. Richardson said in an interview that he was going to keep a low-profile with the device. He added that he would happily sit on it for a while and possibly sell it if there was profit to be made by doing so.

Paleontologists all around the world got startled by a recent discovery of a unique specimen of the ...

The Alps Reveals the Largest Marine Fossils Up Above Sea Level

Around 200 million years ago, ichthyosaurs started to fade from oceans. But then parts of the globe ...

Before you say anything, this news isn’t about a celebrity hairstylist where prices come with more ...