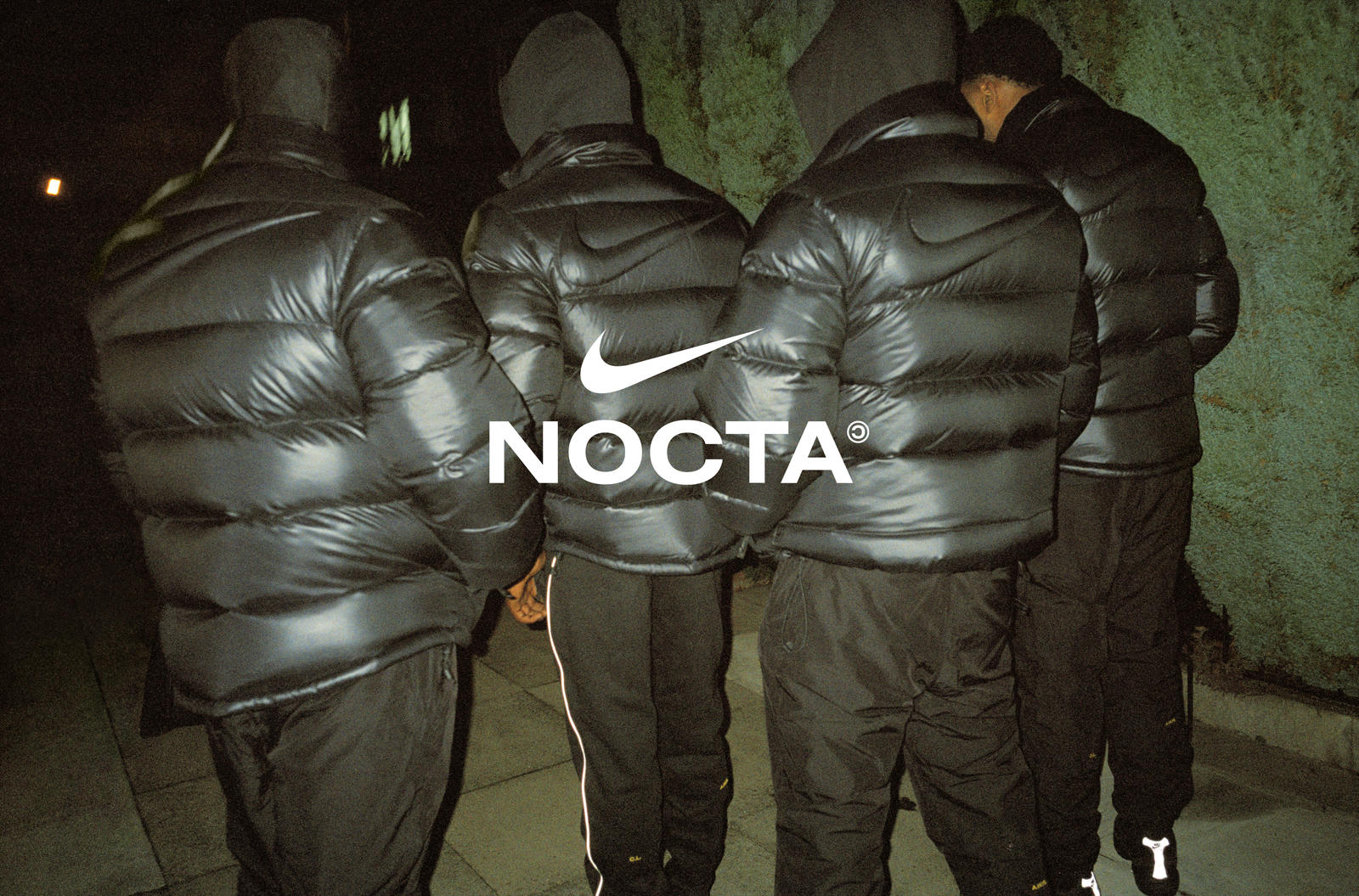 Back in the days, rappers used to compete with each other over number-one albums, diss tracks, and chart-topping singles. It is now 2020, and a different sort of arms race has ensued as musicians attempt to stockpile great partnerships with brands. Kanye made a 10-year deal to make clothes with Gap. J. Balvin hooked up with Jordan and McDonalds. Travis Scott did the same. Meanwhile, Drake shot the video for “Laugh Now Cry Later.” It’s the lead single from his upcoming album Certified Lover Boy, on Nike’s campus, and he released a collection with the Nike Swoosh for CLB before even putting out the music. The label is called Nocta.

Partnership Between Nike and Drake

Nocta, named for the Champagne Papi’s “nocturnal creative process,” is an exclusive partnership for Nike. The company has given Drake his very own label with the name of his choice and everything. For Drake, the idea of reaching the same success as the greatest basketball player of all time was the point. On Nike’s website, he shares that he has always felt like there was an opportunity for Nike to embrace a label the same way they had embraced athletes. He also thinks that the whole idea is crazy and that this means a lot for an artist to have a flagship Nike deal. 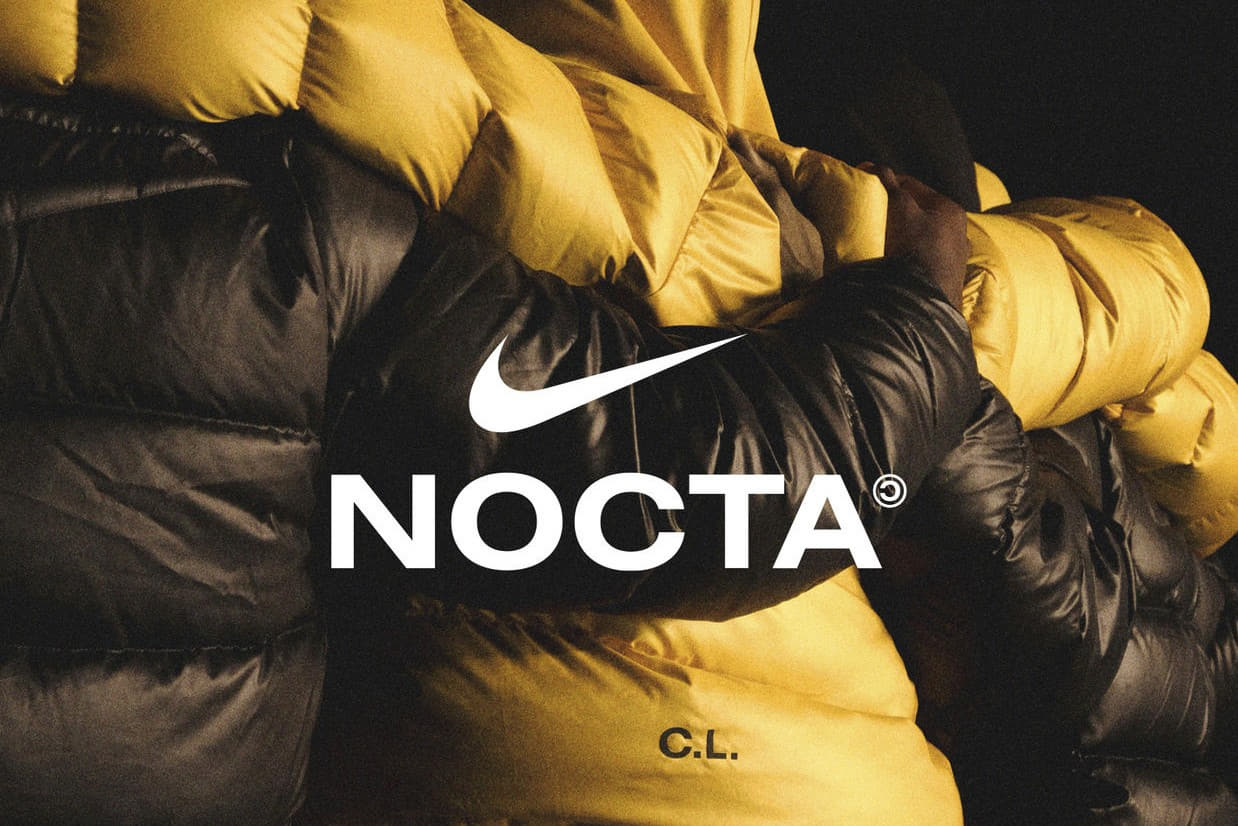 Nocta is inspired by a uniform Drake’s clocked in Paris, Toronto, and New York. The three photos released of JNocta thus far hewed closely to this uniform look: each features a black, orange, or yellow puffer over a matching sweatsuit. On the black hem of the yellow puffer, there are initials C.L. which can be either “Cry Later” or “Certified Lover,” while the black jacket features a puffed-up swoosh, and on the chest of the orange version, there is the brand name Nocta.

It’s All About Loyalty

Over the years, Drake has been almost manically loyal to Nike. Aside from his brief dalliance with Adidas in 2018, Drake has made countless pointed pledges of loyalty to his shoe brand of choice. It appears that he has been waiting for this opportunity for a long time. Nocta launches on December 18th.

5 Essential Gadgets to Have While Working from Home

2020 has introduced many changes to both our personal and professional lives. One of the major ...

You probably didn’t see this coming. Apparently, there is a puppy living in Vietnam that looks too ...

Sisters Mistake Store Employee for Maui from ‘Moana’ & He Plays Along

As a kid, there’s nothing more rewarding than seeing your beloved characters come to life. That’s ...