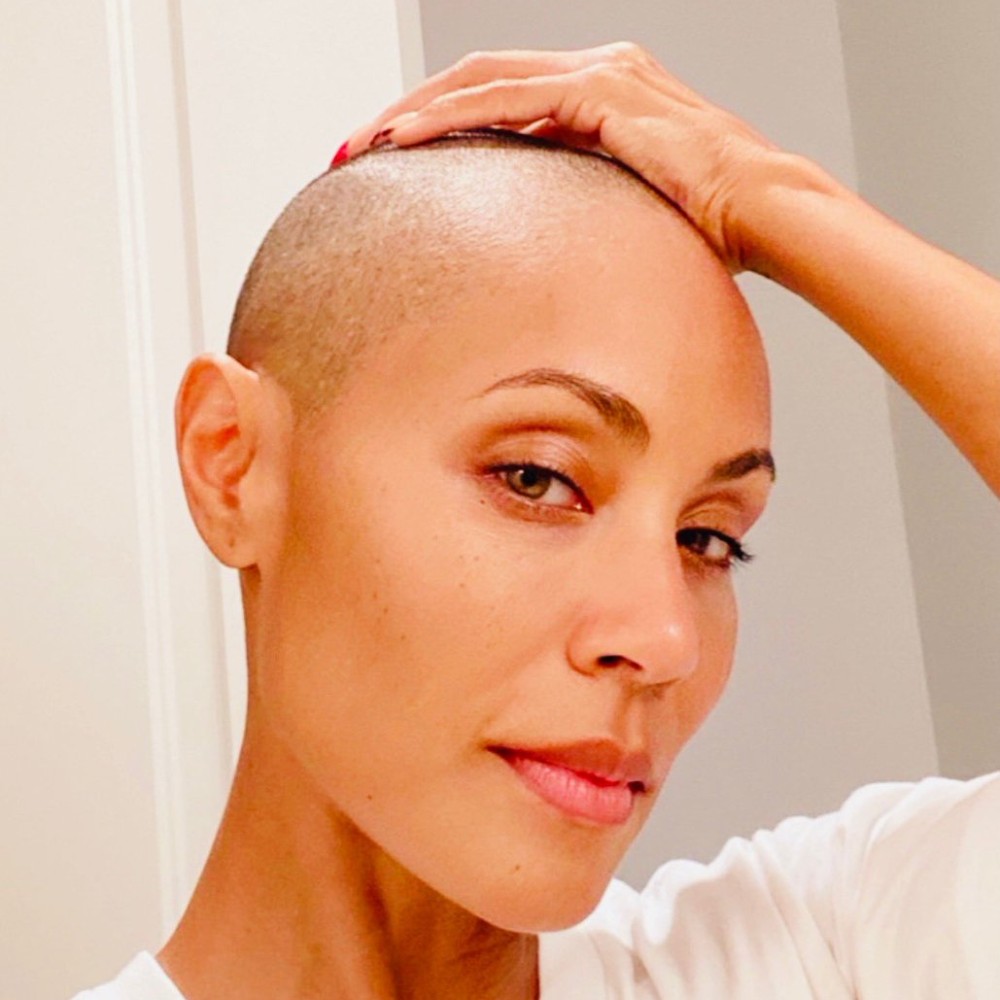 Actress Jada Pinkett Smith recently has shared a makeup-free, beautiful, radiant video, without hiding her struggle with hair loss. The 50-year-old actress is suffering from the autoimmune disorder alopecia, which is causing the rapid hair fall. But just like the Jada Pinkett Smith style, the gorgeous actress is tackling the situation by being bold and brave! 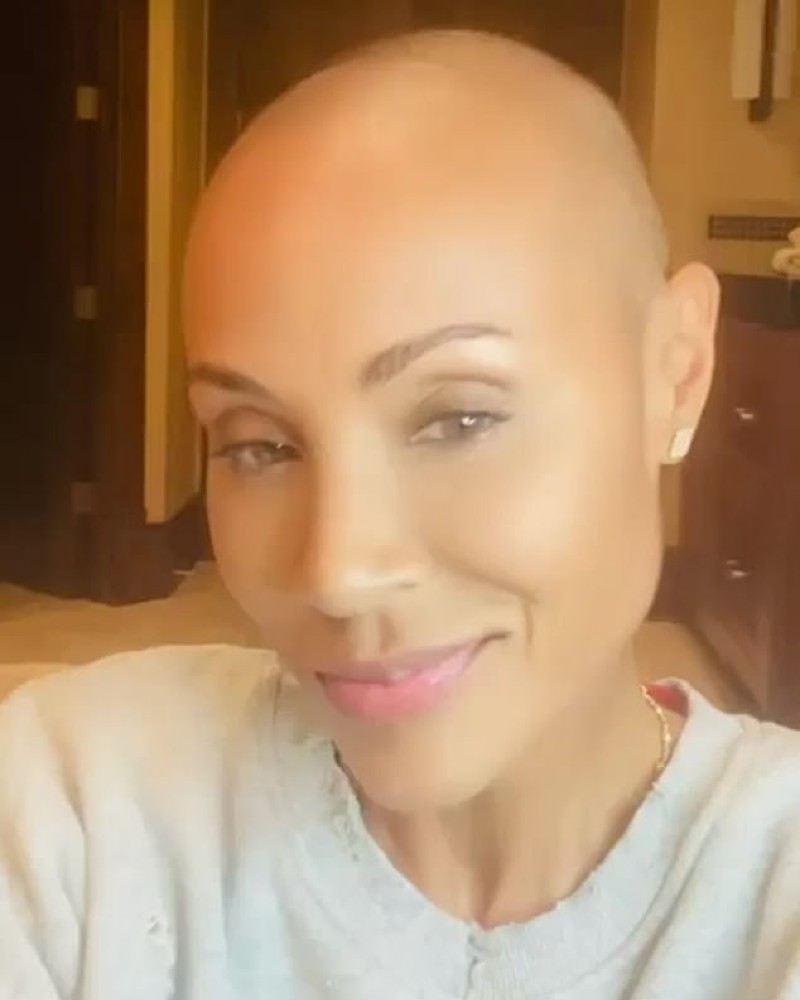 The Red Table Talk host recently posted a video on Instagram, showing off her flawless complexion, and revealing new updates along her hair loss journey. In the video, she pointed out the new bare patches on her scalp. In the video, Smith openly admitted with a chuckle that, this condition would be difficult for her to hide, and so she decided to share it. She does not want anyone asking her any more intrusive questions. Rather than getting upset, she jokingly went on announcing that, she is going to make a gem-studded crown for herself next! After all, is she any less than a queen?

Alopecia is a specific condition, in which the immune system of the body attacks its own hair follicles, causing gradual hair loss. According to researchers, the gradually balding condition can take a toll on anyone’s confidence. The upbeat attitude of Jada Pinkett Smith is exemplary here, where she has shown how to embrace the situation confidently instead of hiding your struggles.

It was a 2018 episode of the Red Table Talk, where the star first opened up about her hair loss issues. She shared that it was a terrifying experience when she discovered this problem. Last July, the actress also made the bold decision to go full bald. The inspiration came from none other than her daughter, Willow Smith. She shared a selfie of her new look on her Instagram account. She wrote that, it was her time to let go, but to divinely light her 50s with this new shade. And we could not agree more!

Having an out-of-the-world experience can easily be managed in this world, and well, not very far ...

Apple Is Planning to Build a Six-Story Hotel in Austin

The City of Austin recently approved a revised site plan for Apple to construct a 75,500 square ...