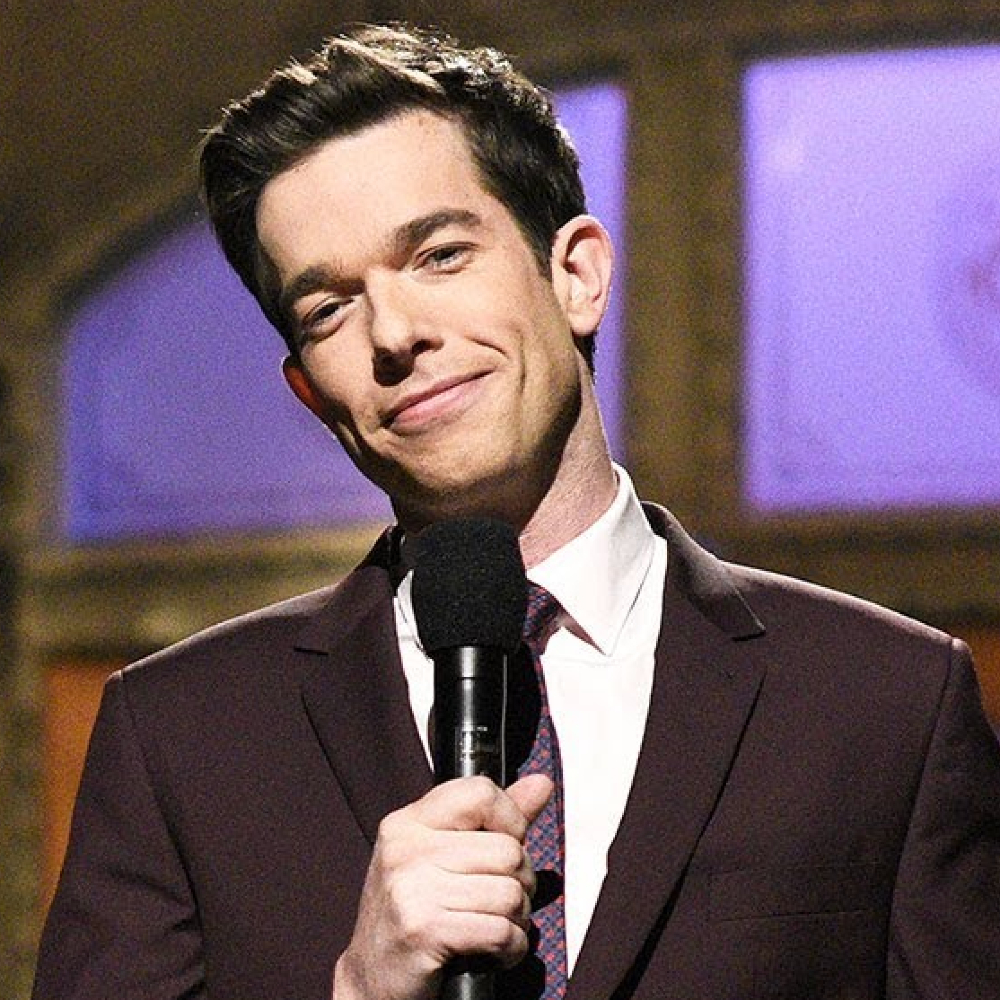 Comedian John Mulaney has a knack to trend on social channels without even trying. People have seen his name trending on Twitter for one reason or another throughout 2021. But this time, his name is linked with Olivia Munn, and people are wondering what’s all that about. Mulaney’s fans can make him a headline for as much as just existing – the fact that he had a very eventful 2021 only gave his fans more reason to talk about him.
The comedian has been trending since the past week, and if you are wondering what happened with him – then here’s a quick summary of Mulaney’s life and what led to him trending over the weekend. 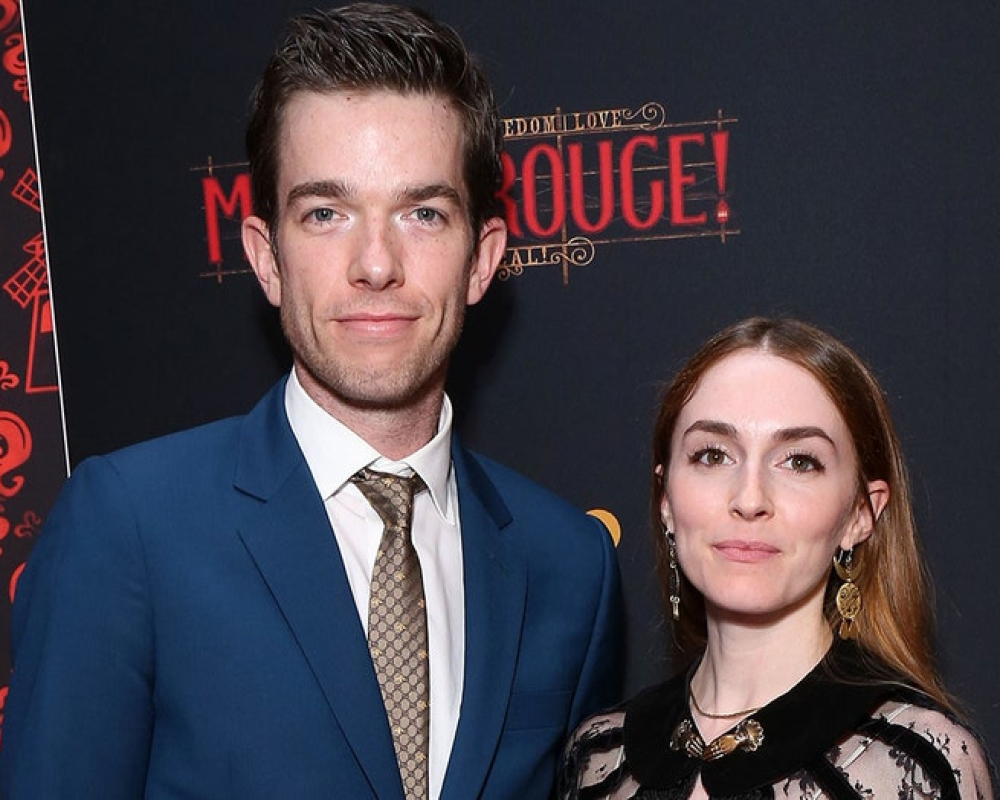 To say the least, 2021 wasn’t kind to Mulaney. When he appeared on Jimmy Kimmel Live in December, he talked about the reasons behind taking a staff job on his friend’s show, Late Night with Seth Meyers. John revealed how the lockdown was difficult for him, and he was going totally crazy. He realized he needed something to keep him sane – and having a job would do the trick for him.

But later, it was reported that he had checked himself into a drug rehabilitation center; he stayed there till February, after which he shifted himself to outpatient care. Mulaney has always been open about his addiction issues in his specials.

To make matters worst – Mulaney also went through a divorce in May of 2021, putting an end to 7 years of marriage.
But what started the Twitter storm were the rumors of John dating Olivia just days after the divorce. 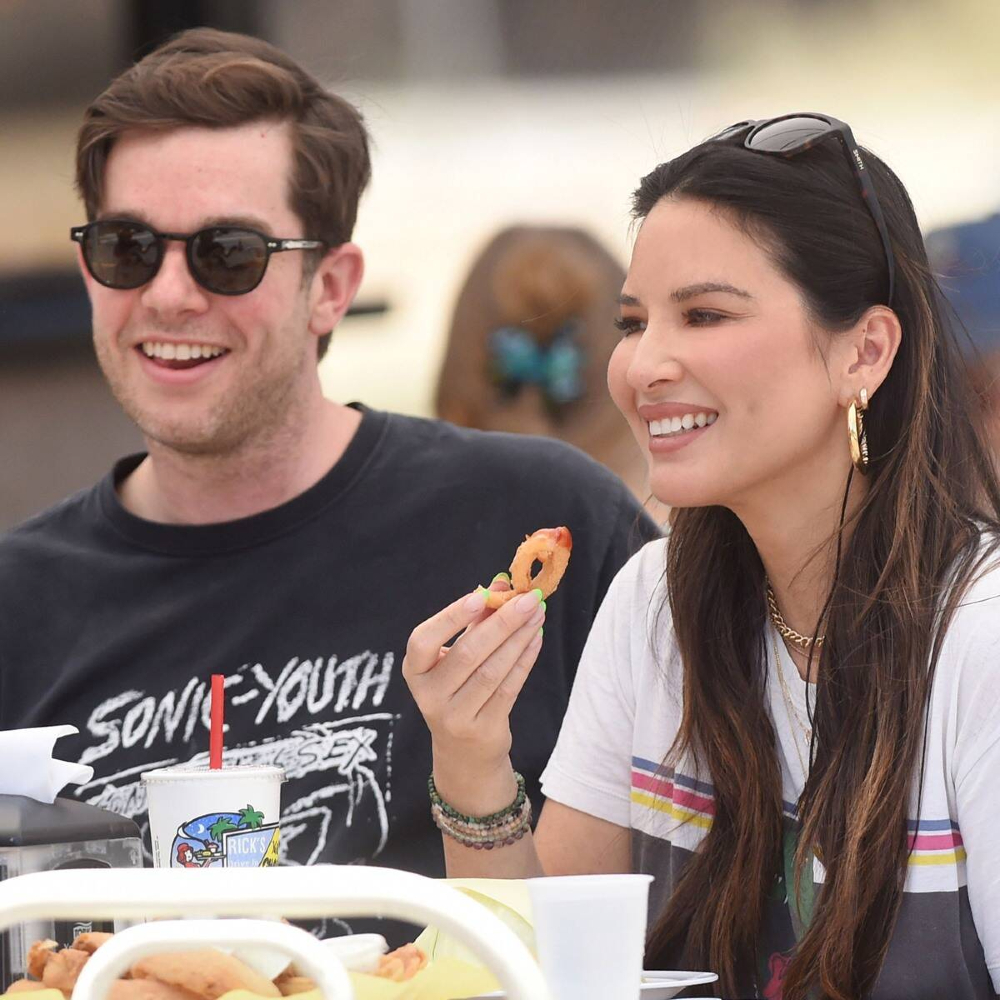 The photos of Mulaney and Munn having lunch together in Los Angeles published by People Magzine sparked the rumors of something brewing between Mulaney and Munn. The lunch date happened in June, and Mulaney filed for divorce on July 23.

A few months into the divorce, the duo are again causing waves on social media regarding their alleged relationship. The fire could have been rekindled because Mulaney is back on the road doing shows or because of the pictures of the rumored couple posted by Page Six.

The Leftovers of a Morning Cup of Coffee Can Reinvigorate Forests

A nice cup of coffee in the morning can set every worker right. However, a new study shows that for ...

How much do you think your old video games are worth?

Academic and a game developer, Roberto Dillon was collecting video games over 12 years ago. He ...