Beliebers, or die-hard Justin Bieber fans, ended up being incredibly pleased to discover that the singer released a new EP on Easter Sunday. His EP is called Freedom, and it features six songs that all total out to be less than 30 minutes long. 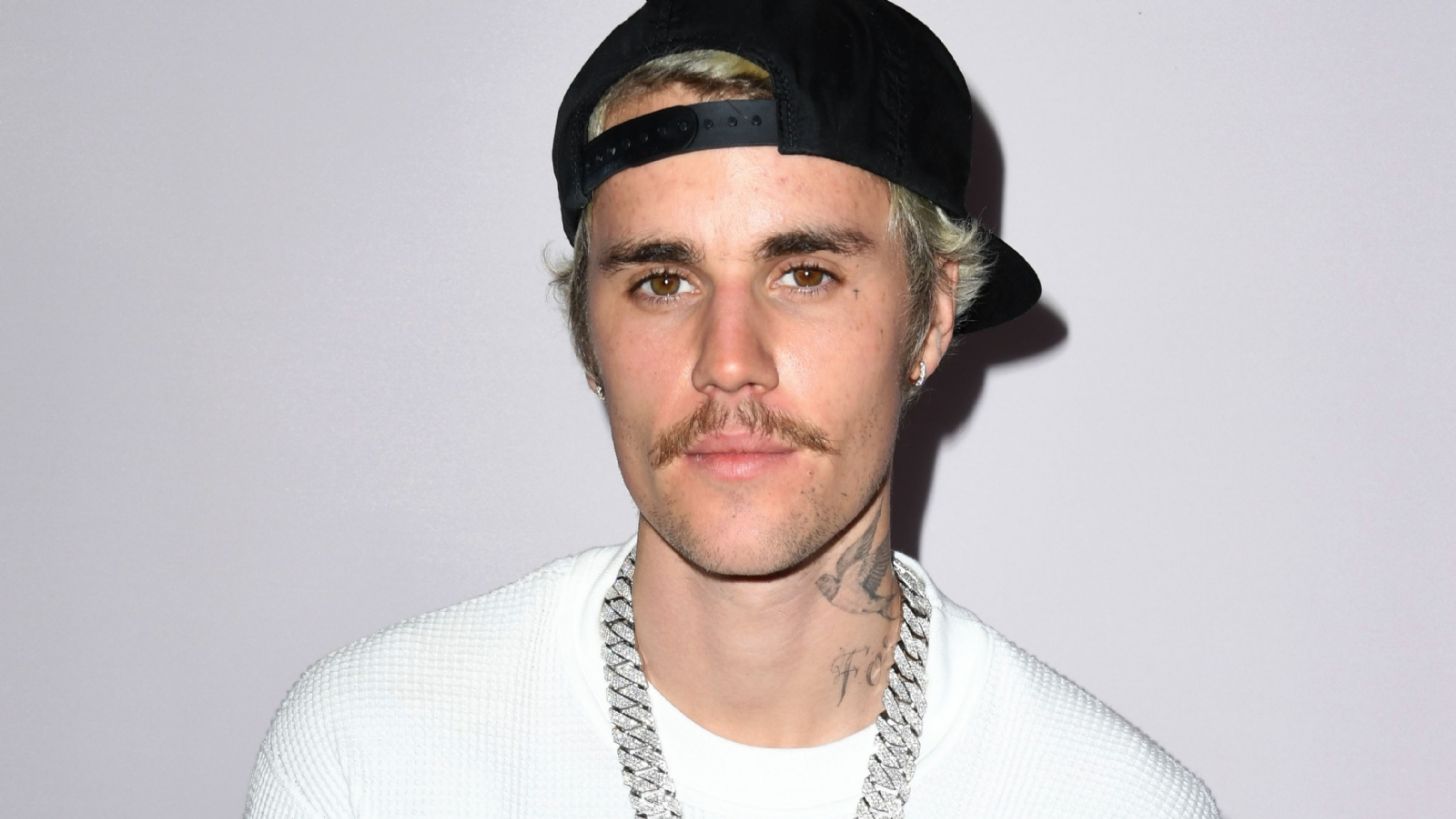 The 27-year-old singer is keeping the new music coming by releasing an unexpected gospel EP just in time for Easter Sunday which was on April 4, 2021. The new songs feature artists like Chandler Moore, Brandon Love, Pink Sweats, Judah Smith, Tori Kelly, and Lauren Walters. The EP comes only a week after Bieber released a new version of his album Justice, which was named Triple Chucks Deluxe.

It had been 5 years between the release of his previous album and his latest album, Justice. Now, fans are believing that he’s making up for the lost time with new music, album, and EP releases.

Surprising Fans and Leaving Them Pleased

After the release, Beliebers were quick to take to social media and express their shock and excitement about the unexpected release. Fans asked for Justin to warn them next time, while others got incredibly emotional over the content of the EP. 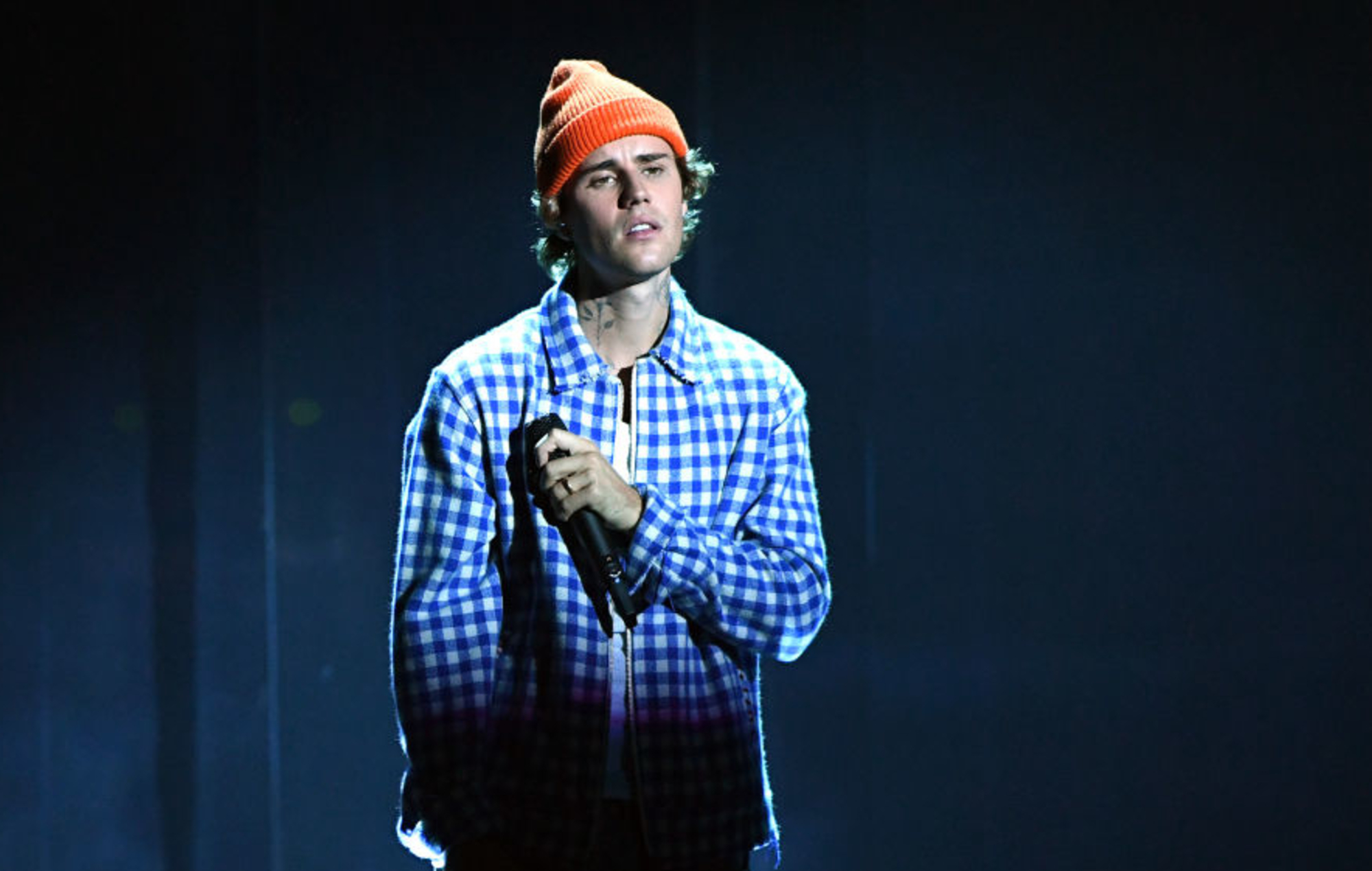 On Instagram, Justin Bieber wrote that with all of the wrong that’s going on in the world that he considers being a broken planet, he wanted people to crave healing and justice for humanity. His goal in creating this album was to make music that would provide comfort to listeners while also making songs that others could relate and connect to so that they don’t feel as alone.

One of the songs on the new EP was titled We’re In This Together which is where he sings about the hard times he’s been through. He even alluded to a police raid that happened at his Los Angeles, California home back in 2014, which led to one man’s arrest.

What Stranger Things Star Charlie Heaton Is Looking For Next

It wasn’t long ago that Charlie Heaton lived in a hostel in L.A. away from the craze of life after ...