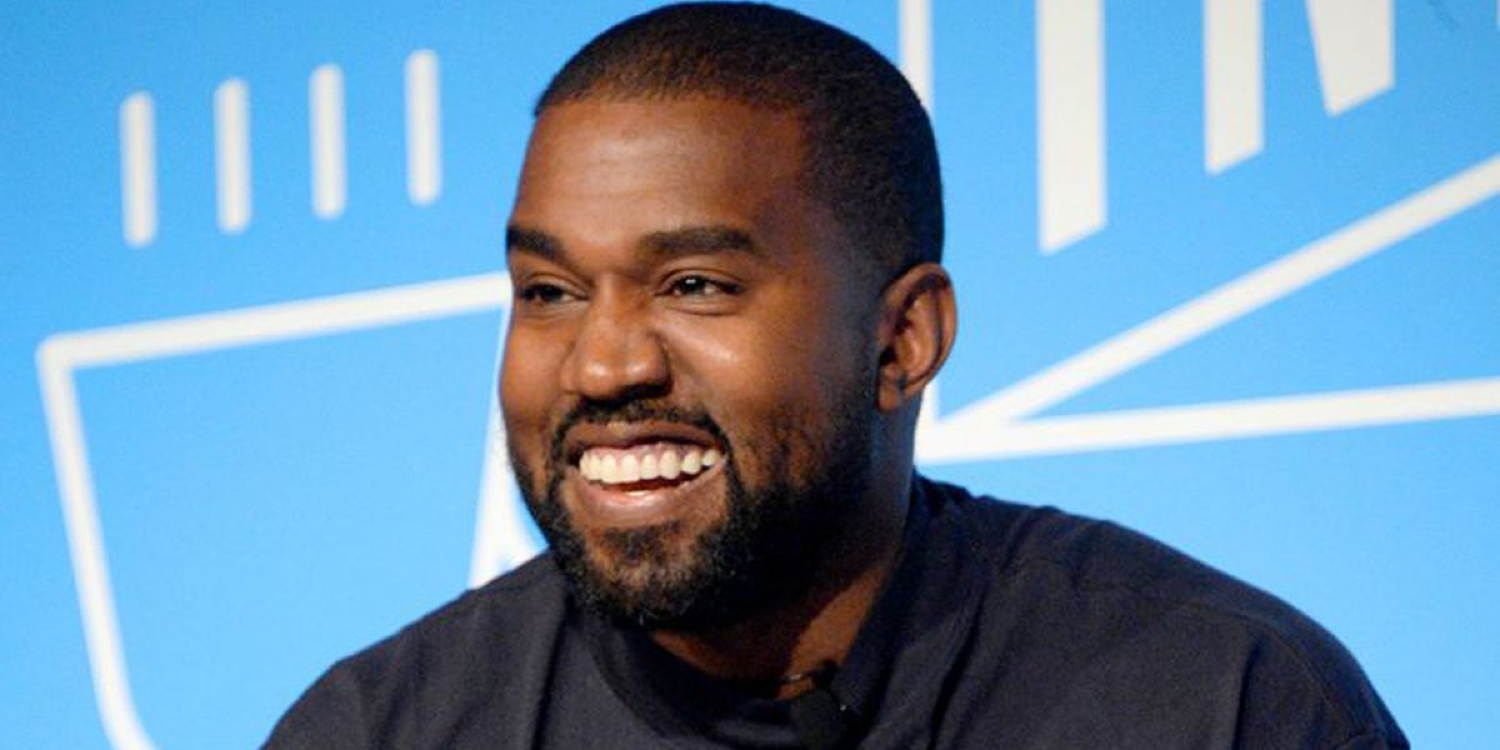 The Grammy-worn sneakers outsold Michael Jordan’s game-worn AJ1’s to the title. Kanye West has just bettered Michael Jordan with his record-Nike Air Jordans in May last year. The Jordans sold for $560,000. No doubt the sneakers carry the rub of the green. Kanye was wearing them as he collected four Grammys that night. For sharpshooting fashionistas though, it was the sneakers that stole the limelight. Social media detectives were trawling through videos and subreddits trying to find the source of these crisp kicks.

Designed by footwear guru, Mark Smith in Nike’s Innovation Kitchen Lab in Beverton, Oregon, these size-12 sneakers are the real deal. Made of soft black leather with perforated detailing, the heel overlay is branded with the signature Swoosh. Another signatory element is the iconic Yeezy forefoot strap and the Y medallion lace locks in pink. Packed in a custom lasered wooden box, etched by Smith himself, the boots are worth every penny. West signed on with Adidas, but the shoes laid the foundation for the Yeezy brand.

Applied art founder, Ryan Cheng, whose passion for curating and collecting sneakers is well known, said, “The Air Yeezy Prototype is particularly special to me because it captured the cultural moment in 2008 so perfectly. There he was, Kanye West, on stage at the Grammys, winning four awards just that evening, and unveiling an incredibly important and iconic design in Nike’s storied history.” 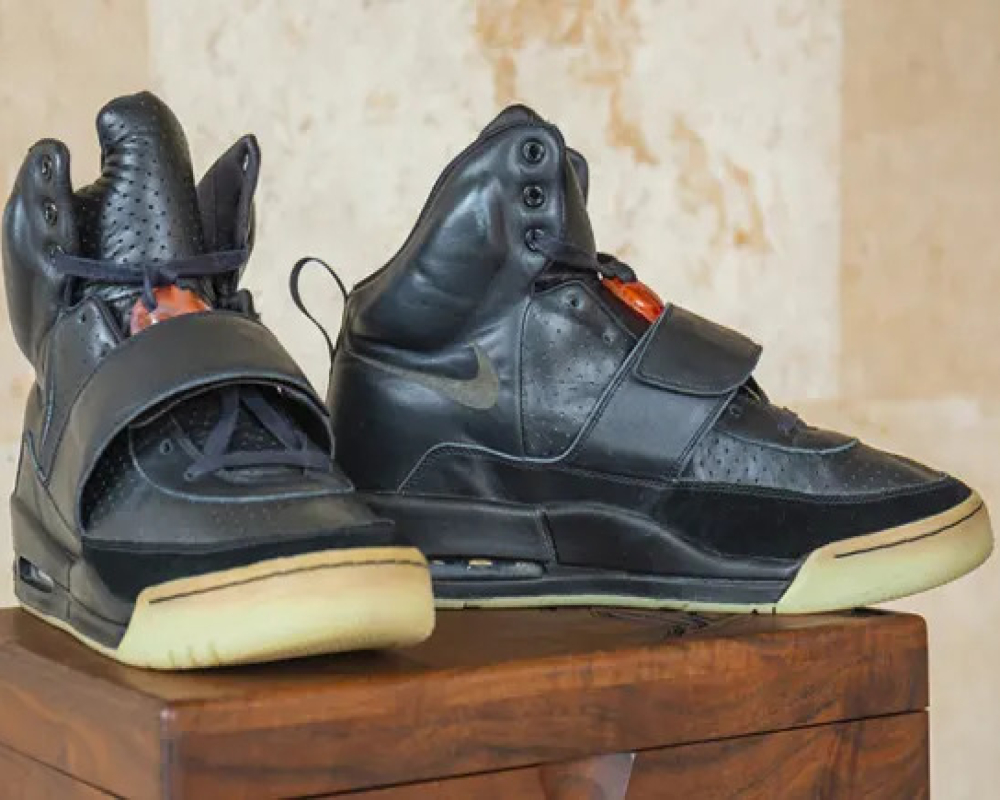 The view is seconded by Brahm Wachter, Sotheby’s head for Streetwear and Modern Collectibles, who said, “The sale speaks volumes of Kanye’s legacy as one of the most influential clothing and sneaker designers of our time, and of the Yeezy franchise he has built which has become an industry titan.” For now, Rares has announced that it will split the ownership of the shoes into shares which users will be able to buy on the marketplace. Enthusiastic buyers, though, will have to wait till June.

Kevin Smith, the actor, director, and writer of Clerks 3, shared a behind-the-scenes picture of his ...

In the horror series Scream, the characters Dewey Riley and Gale Weathers, played by actors David ...

For sneakerheads, a pair of game-worn Air Jordan 1's that have also been autographed by Michael ...