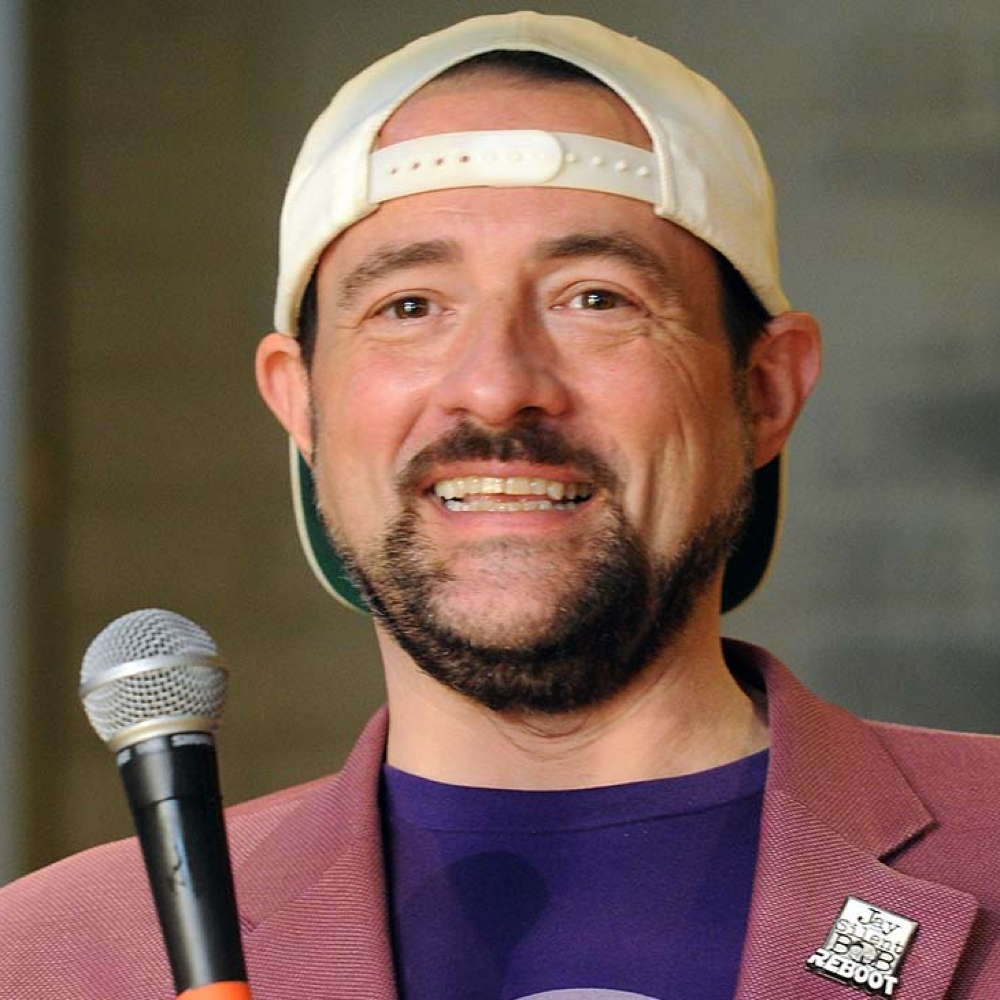 Kevin Smith, the actor, director, and writer of Clerks 3, shared a behind-the-scenes picture of his latest upcoming movie. This picture was the first one and featured the looks of the characters in the comedy. A few weeks ago, the portrayer Silent Bob put up the cast’s picture on Instagram as they were on the sets. The caption read – “How I spent my 51st birthday! Clerks III, Day 1 – with @briancohalloran and #jeffanderson and @jaymewes and @trevorfehrman and @austinzajur. “Thanks to that sweet @lionsgate cash, we *are* supposed to be here today!”

Many Actors Reprising Their Roles 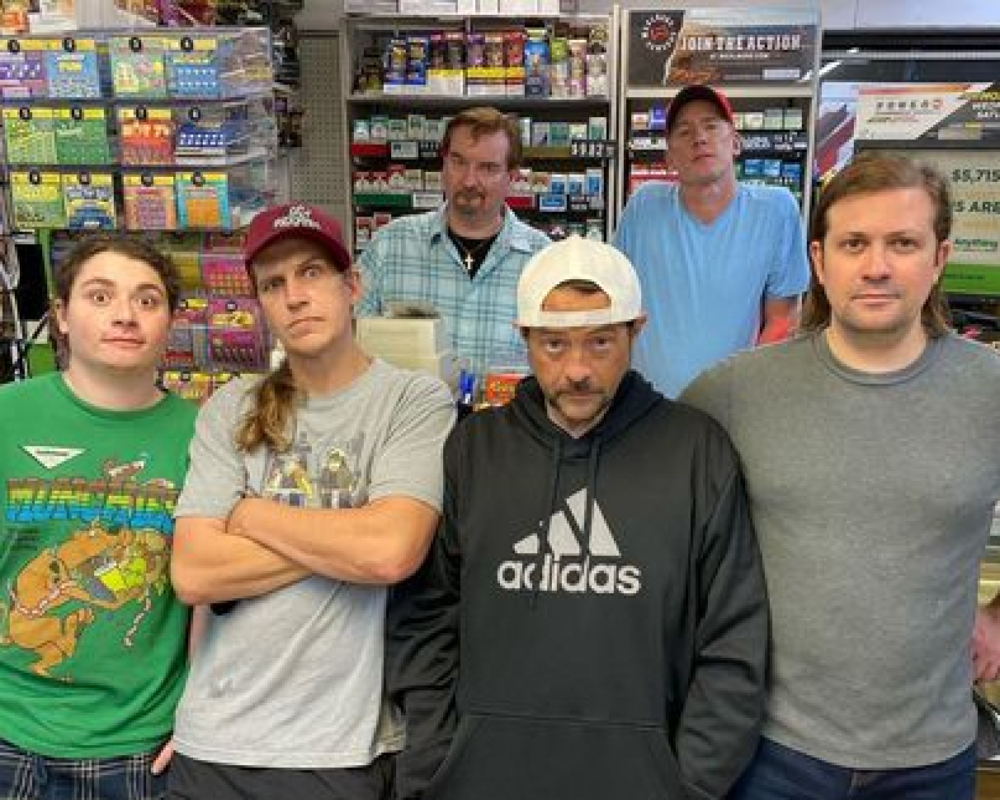 Several characters are reprising their roles in the third installment of this film, which would be something to look forward to. O’Halloran will get back to playing the character Dante. Anderson and Mewes will also reprise their roles as Randall and Jay. Actors Donnell Rawlings, Rosario Dawson, David Dastmalchian, and Marilyn Ghigliotti will also be seen in the upcoming comedy Clerks 3. The cast is sure going to have a lot of fun on the sets after being reunited.

In fact, Dastmalchian also hinted at him being part of the project when he posted a behind-the-scenes picture of himself with Kevin Smith on Instagram. The former was wearing SWAT gear and was there to celebrate Smith’s birthday. Dastmalchian’s caption read – “Happiest of birthdays to my friend @thatkevinsmith. I love your passion for comics, film, family, and friendship, and I am so excited for…. (insert cliffhanger ending of this post)!” 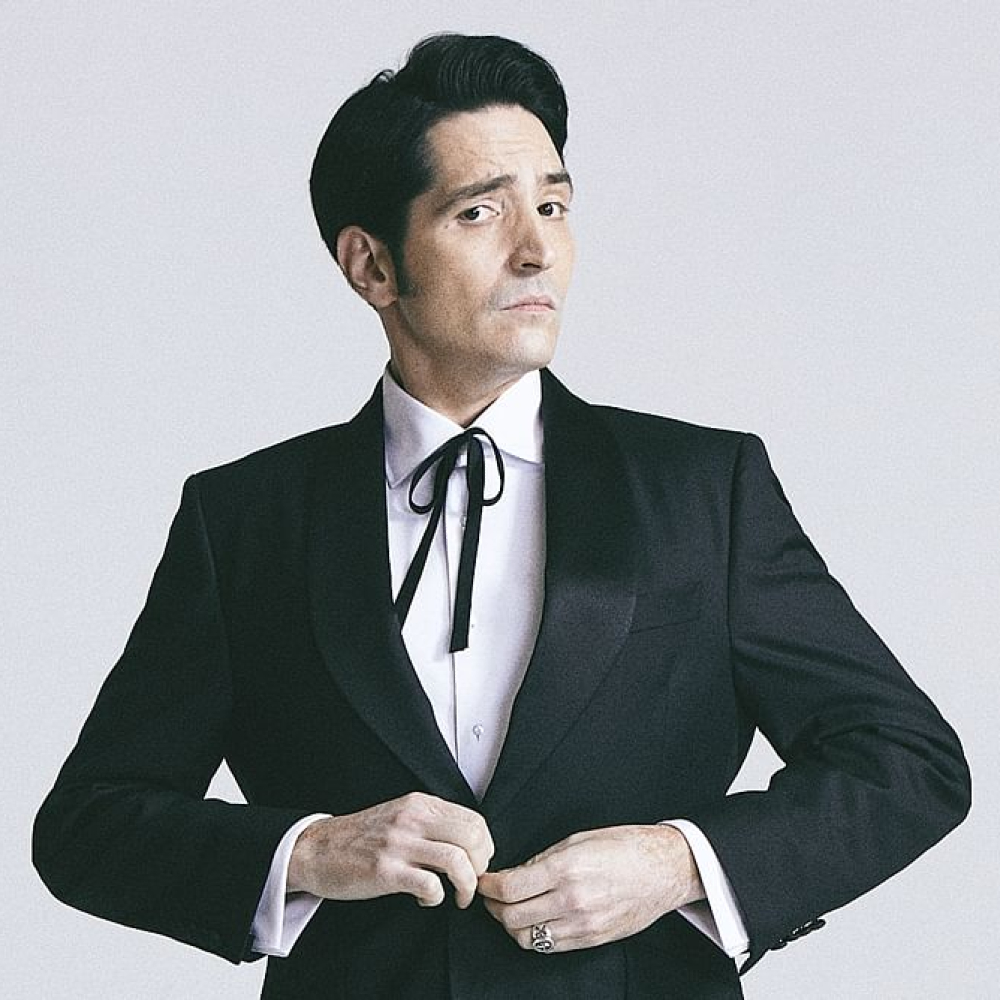 It seems like directors are loving Dastmalchian’s work as he has been receiving many projects. Two of those are releasing this year and will be screened in the cinemas soon. He is playing bizarre villains in both films. In The Suicide Squad, he will play Polka-Dot Man while on Dune he is cast as Piter De Vries.

Cornhole is the new sport that everyone is playing and it is becoming increasingly popular. It ...

If the life of an influencer is something that excites you and you’d love to give it a chance, you ...