Lil Nas X has released a new single, Montero (Call Me By Your Name), and it’s topping the charts in both the US and the UK. The track celebrates gay sexuality, but many conservatives have criticized the song in the US and even called it “evil.” 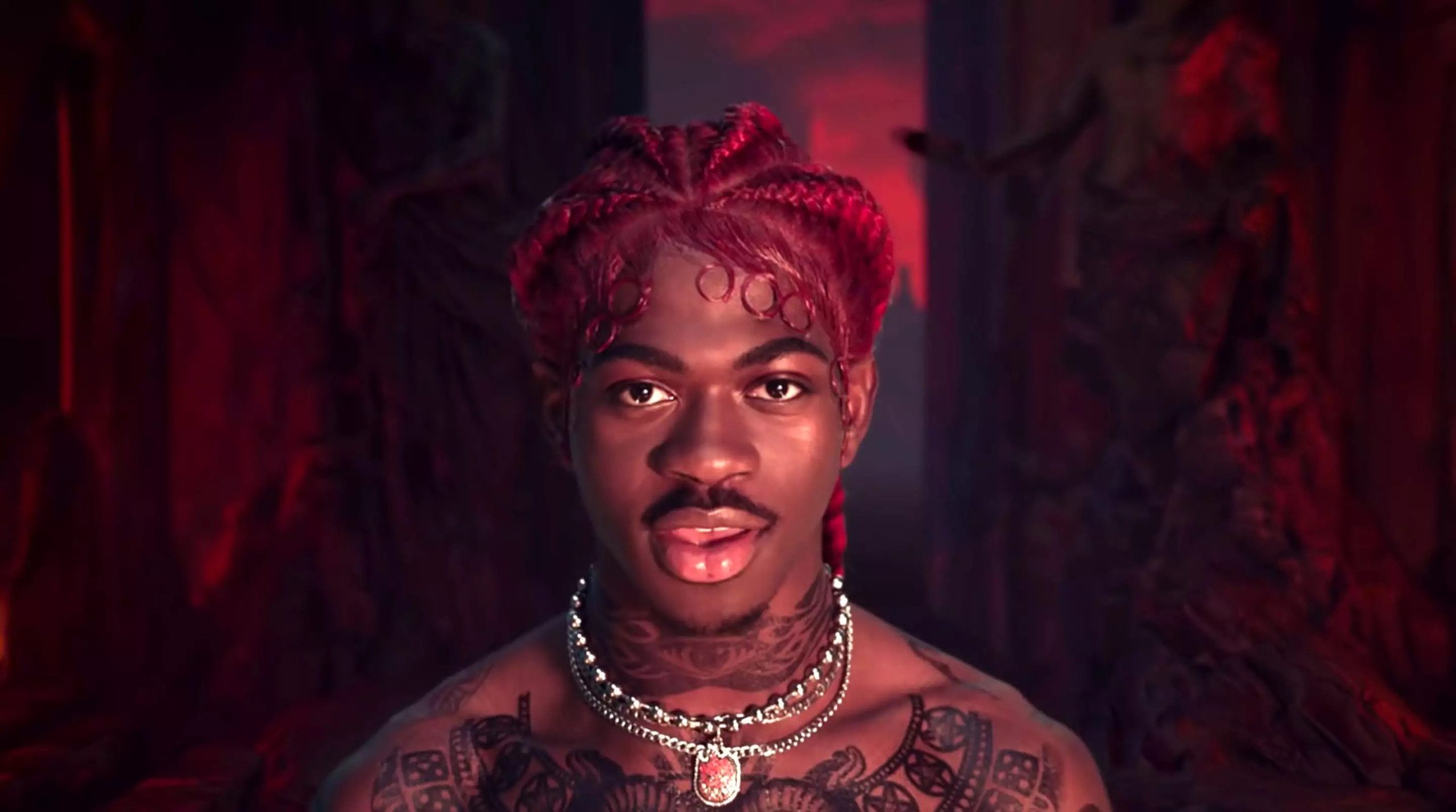 Despite the controversial opinions of the song, it’s still in the spotlight as it’s topping the charts all thanks to his critics. Lil Nas X responded to some haters and said that he hoped they’re sad and crying. He even referenced his chances at winning a Grammy Award and stated that he wants the tears from his haters to fill up his Grammy cup.

Lil Nas has had another number-one song in the past, Old Town Road, which was a country-rap crossover. It holds a record for 19 wells at the top of the US charts in 2019.

What Makes His New Song Controversial?

Montero (Call Me By Your Name) has caused controversy due to its high-concept video. In the video, you see how Lil Nas X descends to hell while on a stripper pole and dancing on the devil then later kills him, steals his horns, and claims them.

In addition to releasing the song, the 21-year-old also released a limited edition line of sneakers which are referred to as Satan Shoes. They even have a drop of human blood on the sole. Many people disapproved of both the song and the sneakers. 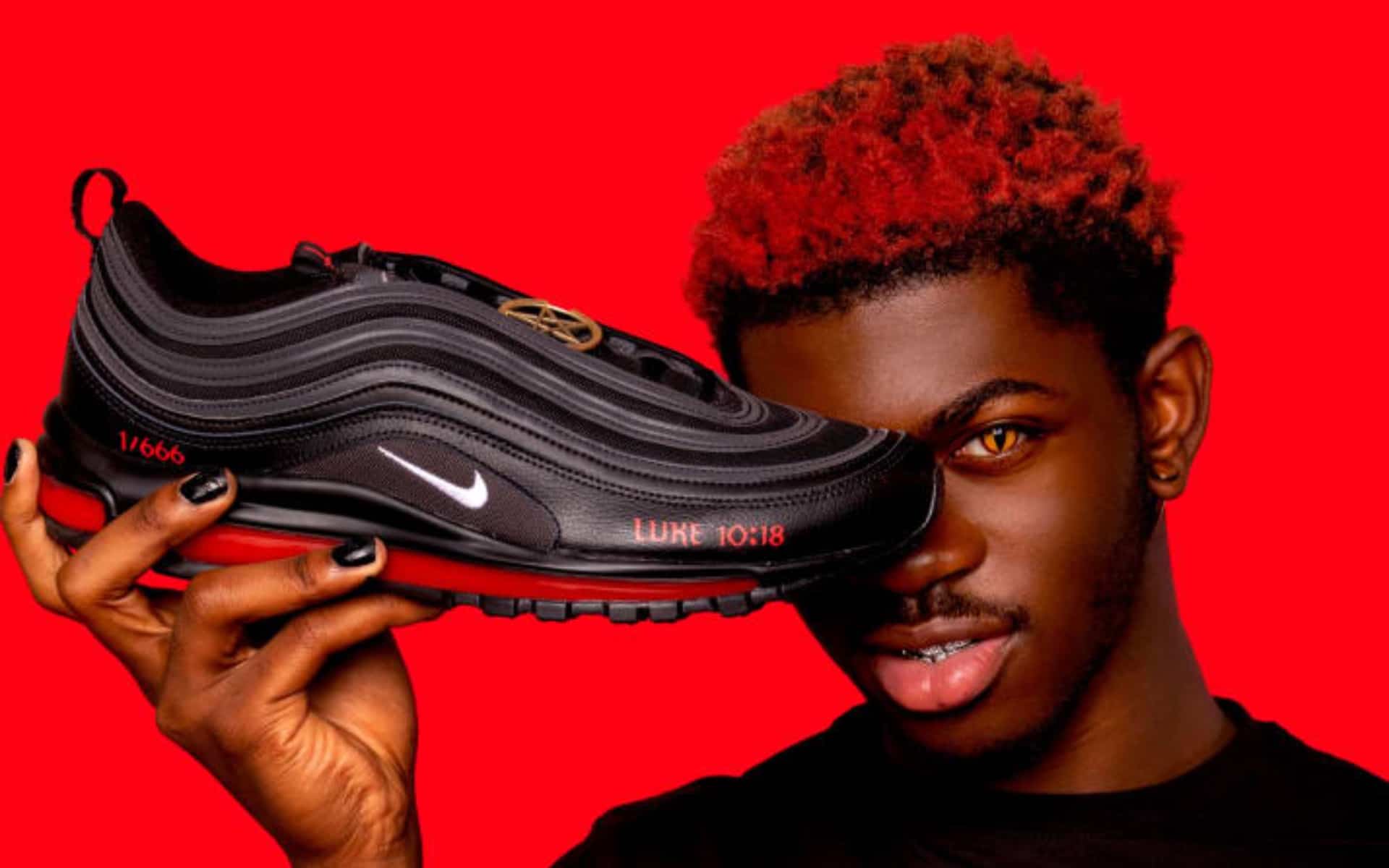 Most critics walked right into the hands of Lil Nas X as he was prepared with a range of barbed responses. He told South Dakota governor, Kristi Noem, to do her job instead of tweeting about the sneakers after she criticized them.

Rapper Joyner Lucas stated that the music video was not suitable for children and Lil Nas responded by saying he sang about adultery in his other top song, Old Town Road, which many people allow their children to listen to. He had a comeback for almost every hater.

“Cunk on Earth” Is the Mockumentary You Need to Watch

If you’re a fan of Charlie Brooker’s Black Mirror, you might have watched Cunk on Britain, the ...

A Woman Discovers Her RedditGifts Secret Santa Is Bill Gates

Every time there is a Secret Santa, we all hope for somebody who will lavish us with the best of ...

Renee Montgomery Is Officially Co-Owner of the Atlanta Dream

Black History Month is behind us, but that doesn’t mean that people will stop celebrating the ...