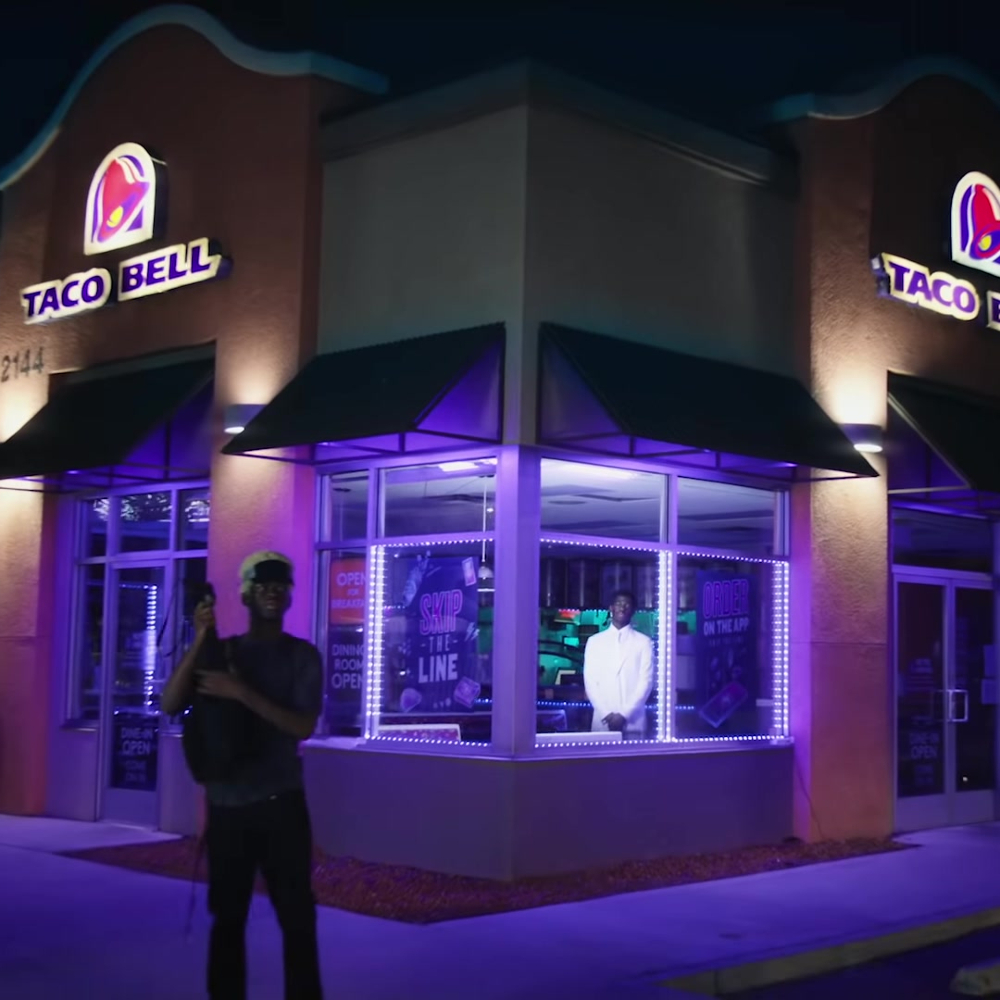 Lil Nas X, ahead of its music release, assumed the role of a chief impact officer at Taco Bell. It is an honorary position created by the bell to allow the chart-topping artists to curate a menu. This collaboration is a promotional event for his album Montero. 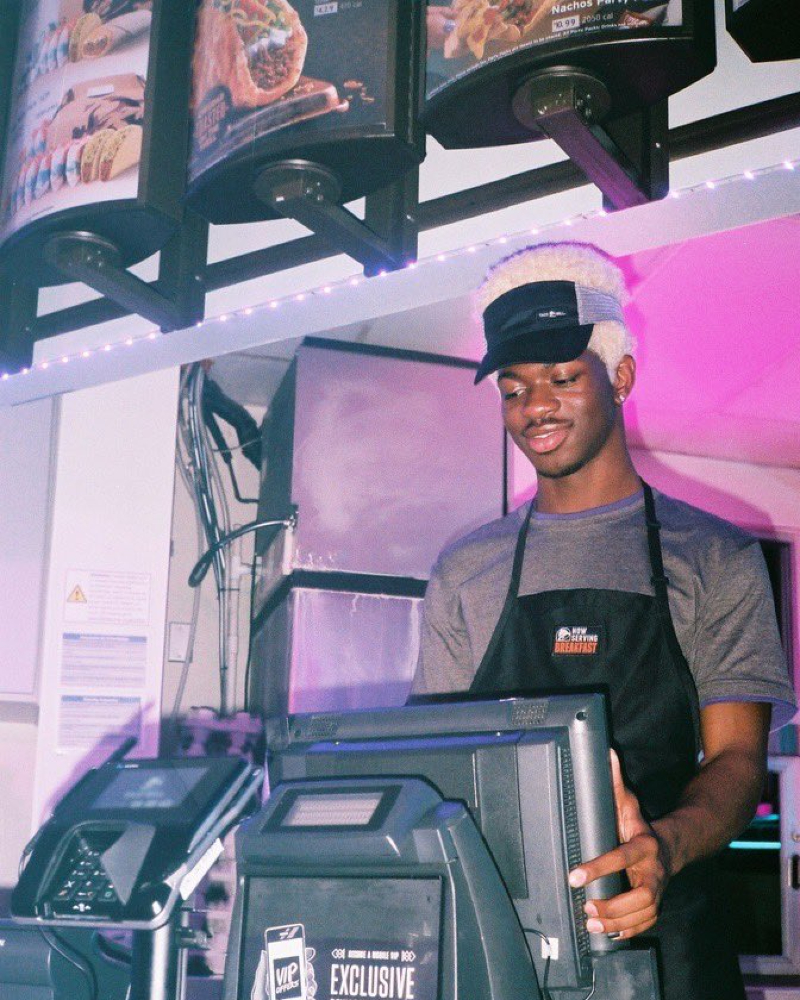 The Old Town Road singer and Taco Bell actually have a history together. Before when Lil Nas X became the world’s beloved rapper and came into the limelight, he was a part of the Taco Bells team. He worked at Atlanta’s storefront. Now, riding the success of his singles, the artist will return to Taco Bell in a top-shelf position. Talk about hard work and determination, ahh?

Mark King, CEO of Taco Bell, in an interview, mentioned how a partnership with Lil Nas X goes much beyond marketing. He has worked there and understands the job, culture, and the kind of experiences Taco Bell wishes to create for the customers. He mentioned how this collaboration would help them tap into the genius of Lil Nas X, inspire the team members, and align with Taco Bells’ motto of providing opportunities for young people.

The Partnership Goes Beyond the CIO Role 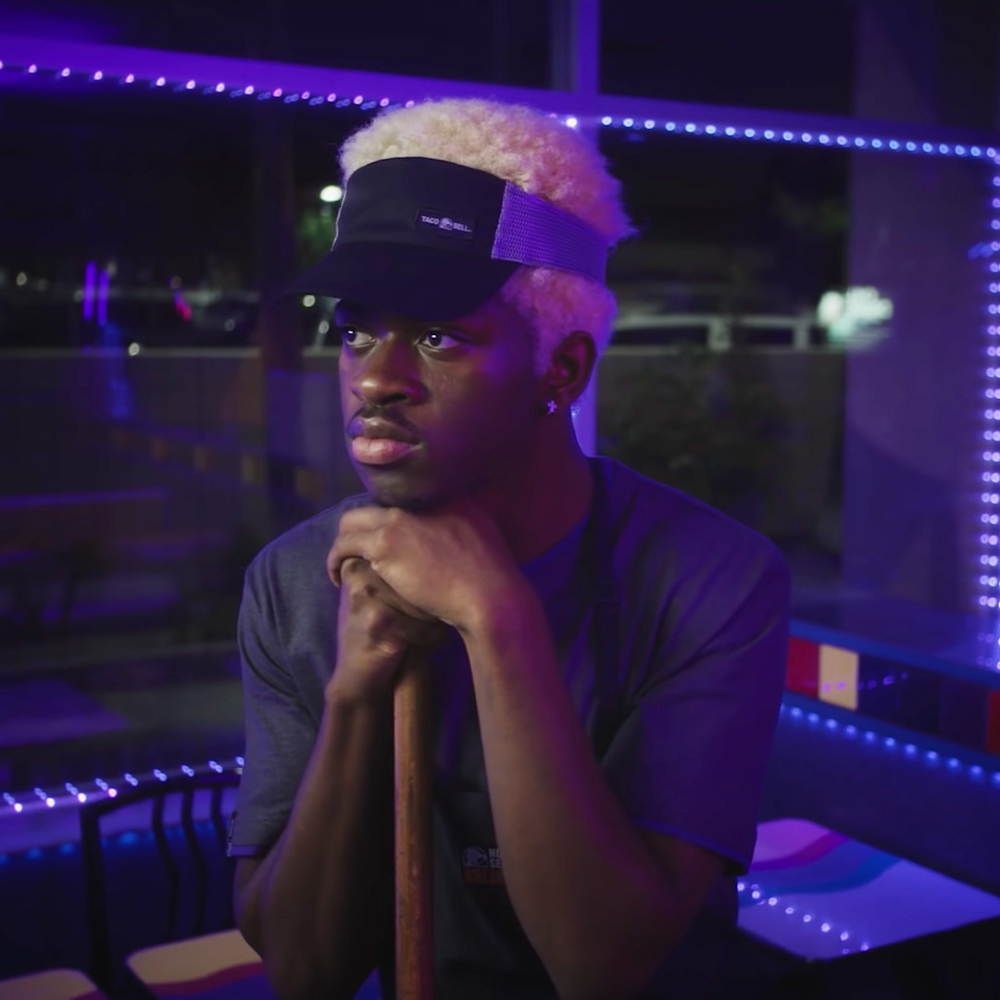 Along with his stint as a CIO, Lil Nas X will also partner with the Taco Bell Foundation. The idea is to award young creatives with funding from the Live Mas Scholarship. The singer will also appear in Taco Bell’s breakfast campaign – with continued fan engagement opportunities being announced in the fall.

Lil Nas X took a Marvel studios-inspired approached to announce the release of his upcoming debut studio album Montero.
Lil Nas X has not yet announced an official release date for Montero.

Mini-LEDs are surely an upgrade on current LED backlighting in displays. The gist is that they are ...

Tesla drivers cannot afford to slack anymore as its latest software update can now gauge the ...