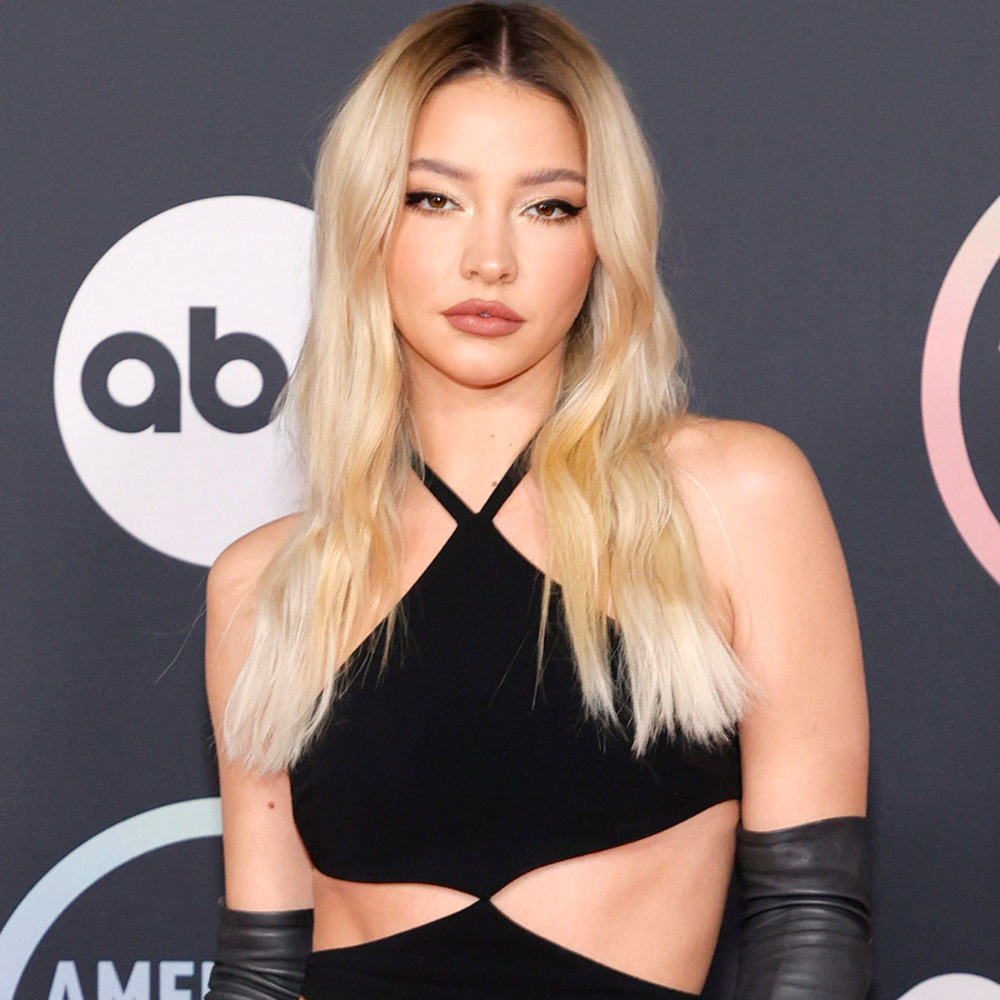 Meeting one’s favorite celebs is definitely a moment worth remembering. And it was no different for the Outer Banks’ star, Madelyn Cline. She was utterly awestruck when she met her costars for Glass Onion: A Knives Out Mystery. She met the cast for the first time at a party that the English actor Daniel Craig threw before they were expected to start the shooting and, like any other person, had a definite freak-out when she met all the famous faces!

Madelyn and Her Freak-Out Moment

According to Cline, it was lovely when her co-star and former James Bond actor, Daniel Craig, invited everyone to his villa for supper. Before the meet-up, she was anxious since she didn’t know them personally, only as characters they’d played. Cline had an inner freakout session and decided to excuse herself to calm herself down in the restroom before coming out and enjoying herself with everybody. The actress has always been a fan of director Rian Johnson and loved the first part of the murder-mystery series. So when the sequel was in the works, she closely followed the casting process.

Cline and Glass Onion: A Knives Out Mystery

The 24-year-old American actress started her career with TV commercials and has been part of a lot of other shows, like The Originals and Stranger Things. Cline was shocked when she was given a chance to audition for Knives Out 2. Cline said she had stared at the email because she couldn’t believe what she was looking at. And she told herself one thing: don’t mess this up. She obviously didn’t. After her audition, she was on a flight to New York when she received a call from Johnson, and despite dreading that it would be bad news, it actually turned out to be pretty awesome! In this most awaited sequel, Cline will be seen playing the role of Whiskey, who has an influencing type of personality and will be dating Dave Bautista’s character.

Alien 3 by Willam Gibson is Based on a Different Screenplay

If you have been keeping track of the Alien series - then you are probably aware of the issues ...

With the second installment of the Tiger King hitting Netflix, Carole Baskin has been painted as a ...