Kanye West is among the most enigmatic modern artists, and yet there are next to no films or documentaries that explore his life or career. However, it looks like that is about to change with the plans Netflix has for a new documentary series that will follow the rise to fame of the modern rapper and designer. The documentary will use pictures and video from over two decades of footage, including home videos. 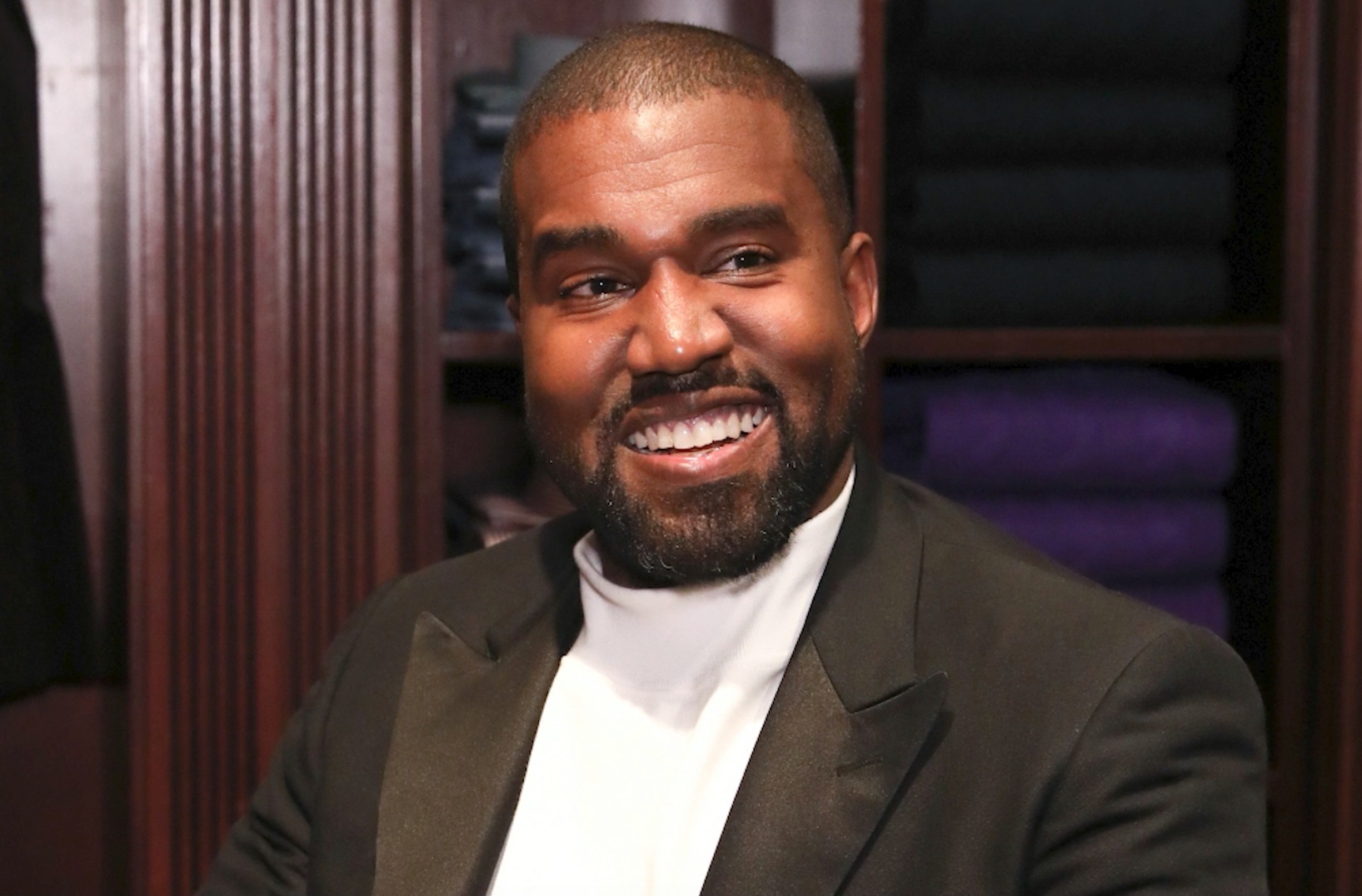 Sources familiar with the Kanye West documentary project have recently claimed that Netflix has paid some $30 million for it. It will be a multi-part series that will be made with more than twenty years of footage. The production will be brought to life by two Kanye collaborators and filmmakers called Clarence Simmons and Chike Ozah. Apparently, Coodie & Chike have been chronicling the life and work of the rap star since the 2000s. So far, they have directed two of Kanye West’s music videos: “Jesus Walks” and “Through the Wire.”

The Documentary Will Cover Kanye West’s Career and Personal Life 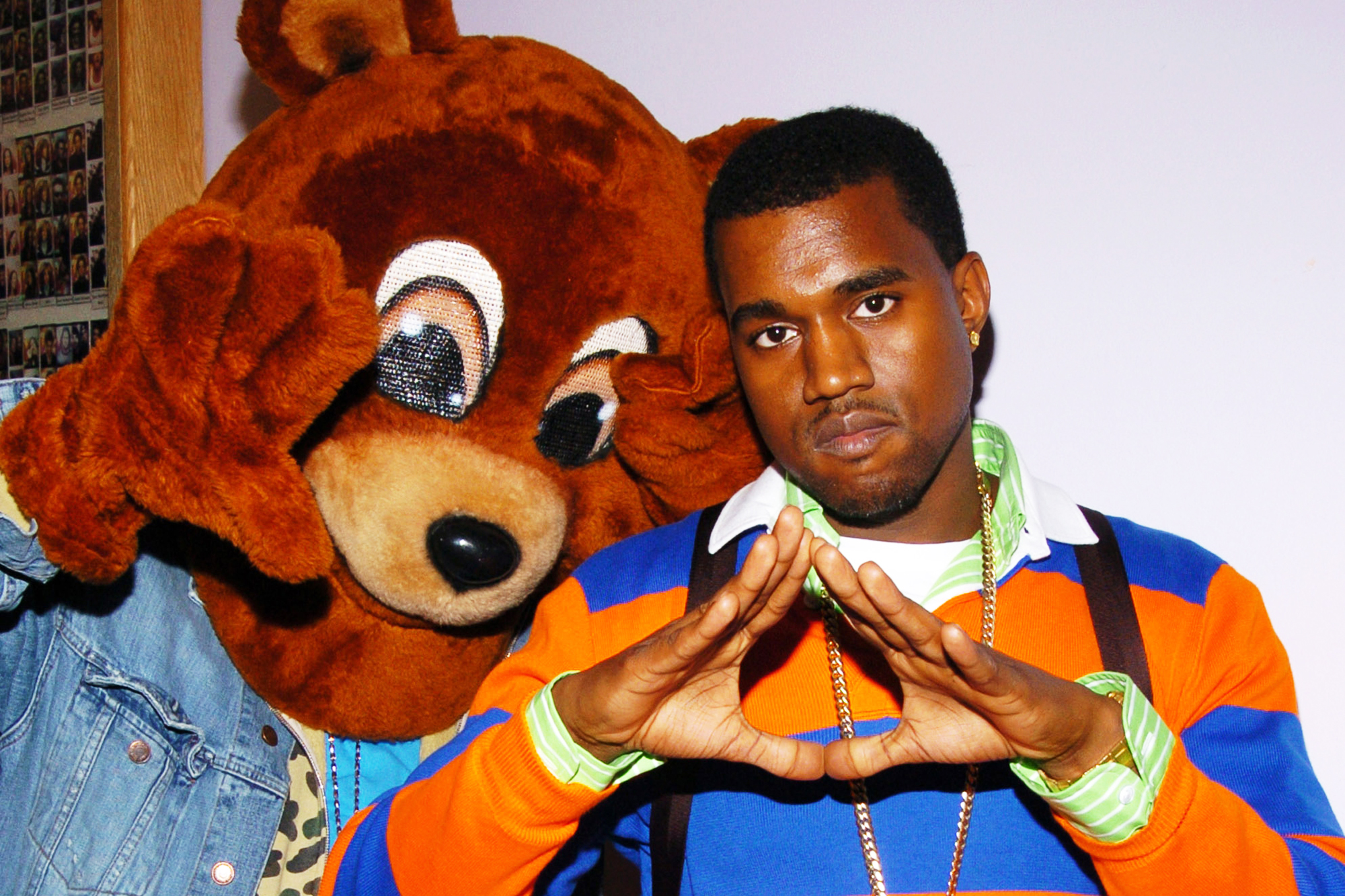 The Kanye West documentary will cover everything from the beginning of his career to his failed presidential bid in 2020, as well as the death of his mother. It seems Kanye will have no creative control over the series, although it was he who allowed Coodie & Chike to capture footage over the course of the past twenty-one years. The duo’s production company is called Creative Control and will produce together with TIME Studios.

With the Kanye documentary project set to launch later this year, fans of the rapper and designer are looking forward to seeing the footage and details around his life. They are definitely expecting an amazing product since Netflix has been raising the bar when it comes to documentaries. The compelling projects chronicling Michael Jordan, Travis Scott, Ariana Grande, and Biggie have all claimed the attention of viewers in the past, and a documentary series with the formidable Kanye West will definitely be something worth watching.

The Sterkfontein caves of South Africa, a UNESCO world heritage site, are often referred to as the ...

Eminem Wants Fans to Text Him After Releasing His Number

Eminem, the legendary rapper, released his very own cell phone number to his fans and encouraged ...