In music, like in life, your name is everything. The right moniker can guarantee a successful career while the wrong one can topple you on your path to fame and richness. Artistic names can originate from different things. Sometimes they have a deep meaning and sometimes they are nothing but a meaningless joke between friends. Here are the stories behind the monikers of five famous rappers.

Unlike many rappers, Vince Staples uses his real name and according to him, he never considered using any moniker. He wanted to show the world that he didn’t need another name to succeed and gain stardom. 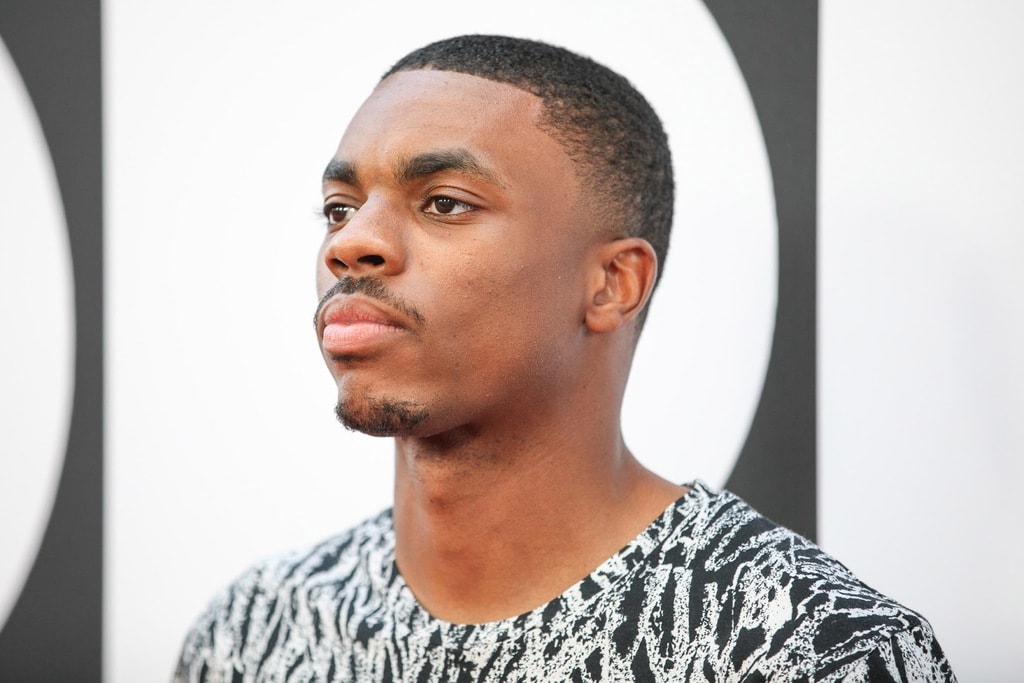 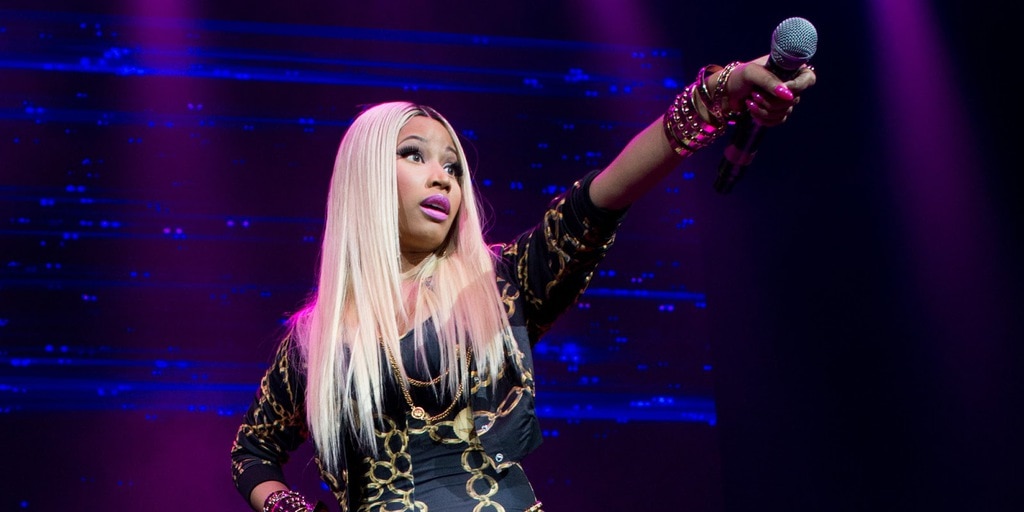 Drake is undoubtedly one of the most successful musicians of his generation. His stage name, however, is simply his middle name. During his 2010 collaboration with Lil Wayne, Drake tried to add a deeper meaning to his moniker by transforming it into an acronym for “Do Right and Kill Everything,” and while it sounds cool, the story behind his stage name isn’t as interesting as most people think. 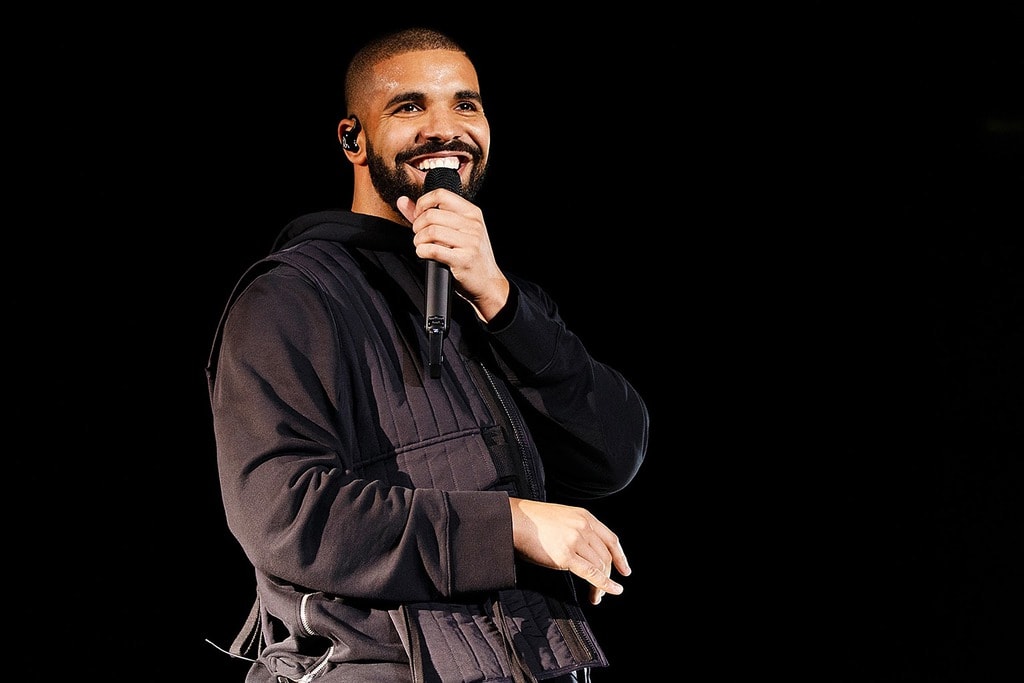 Originally known as Tity Boi, it’s no surprise that Tauheed Epps had to change his moniker to 2 Chainz. He selected this particular stage name for a myriad of reasons. For starters, he saw it as something more commercially viable. It also reflected on his childhood as he always wore two necklaces during his yearbook photos. Finally, he saw the name as a variable for “second chance.” 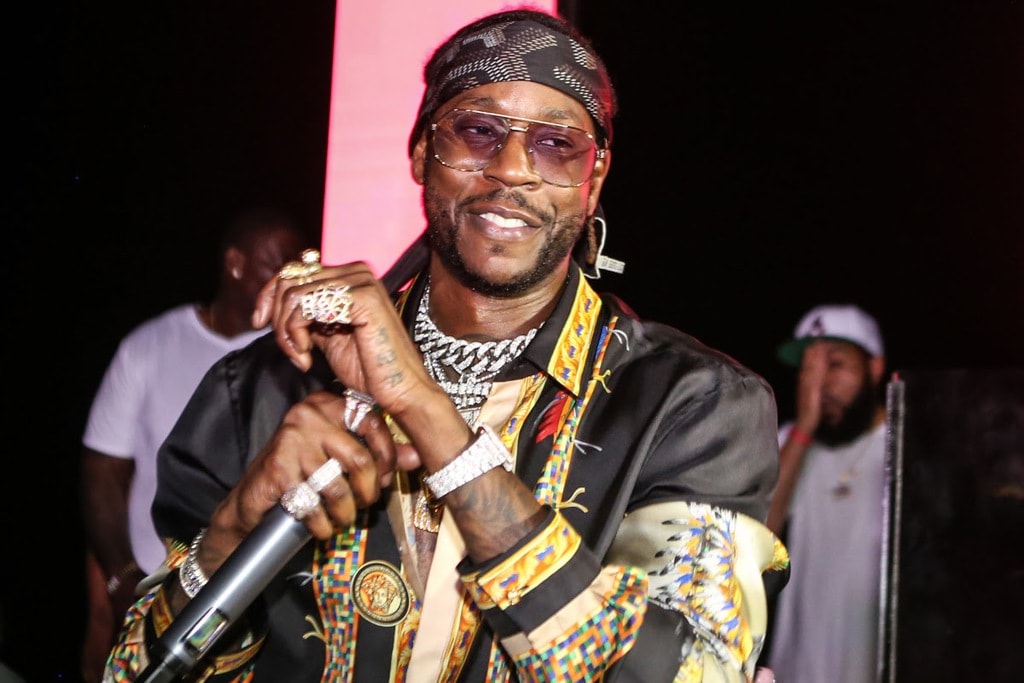 Born Rakim Mayers, this successful rapper goes by the stage name “A$AP Rocky.” The first part of his moniker is an acronym that stands for “Always Strive and Prosper”, which is an homage to a crew from Harlem that he joined back in 2007. A$AP Mob crew is a collective of music producers, video directors, bikers, rappers, and fashion designers, and Rockey has been the crew’s leading artist for over a decade. 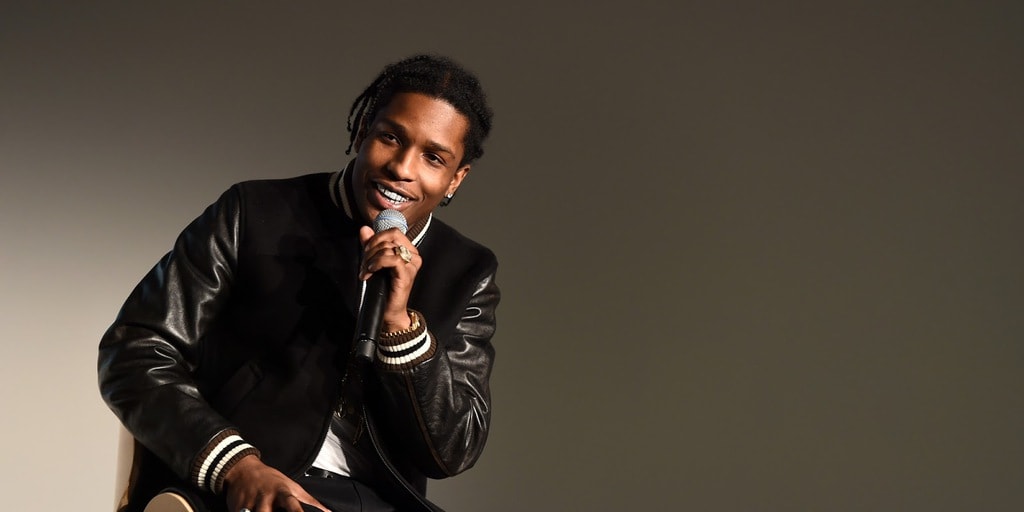 Each rap name has its explanation and while some have interesting and intricate origins, others offer a bland story behind them. Regardless of how they came to exist, it’s a fact that these monikers are worn by successful musicians who are known by countless people.

Beliebers, or die-hard Justin Bieber fans, ended up being incredibly pleased to discover that the ...