Stand-up comedian, and long-running cast member on Saturday Night Live, Pete Davidson is finally opening up about his breakup with Ariana Grande. He sat down with Charlamagne Tha God to chat about his life, relationships, family, health, and other personal topics. The full interview is available online, but now let’s answer the question on everybody’s mind — why did Pete Davidson and Ariana Grande break up?

It All Began So Quickly 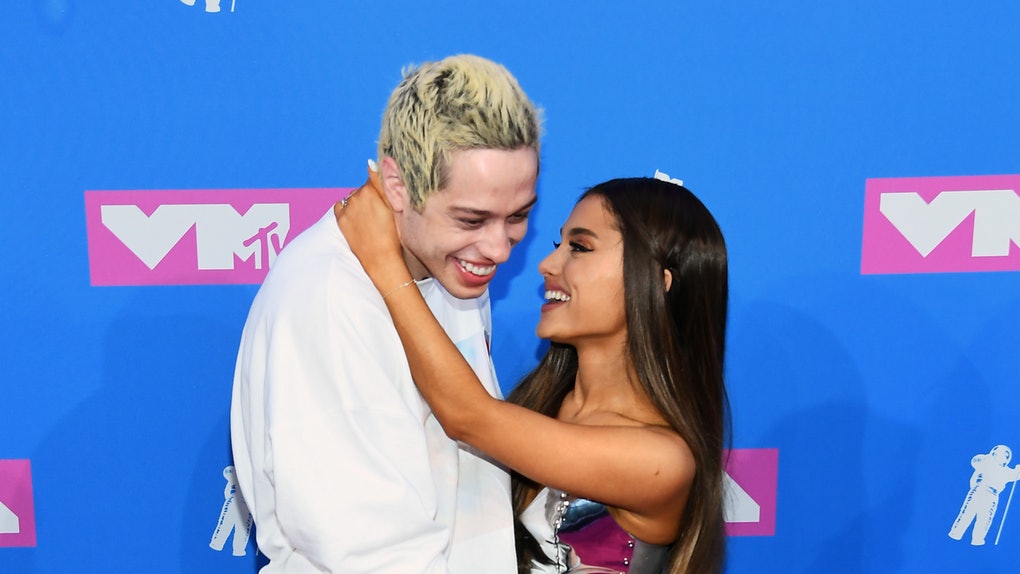 According to both Davidson and Grande, it was the singer’s manager, Scooter Braun, who initially set them up when he went to visit Pete at Saturday Night Live. Grande, she was in town promoting her new album. They exchanged texts and soon became inseparable. This was back in May of 2018, only days after they had both broken up with their longtime partners. 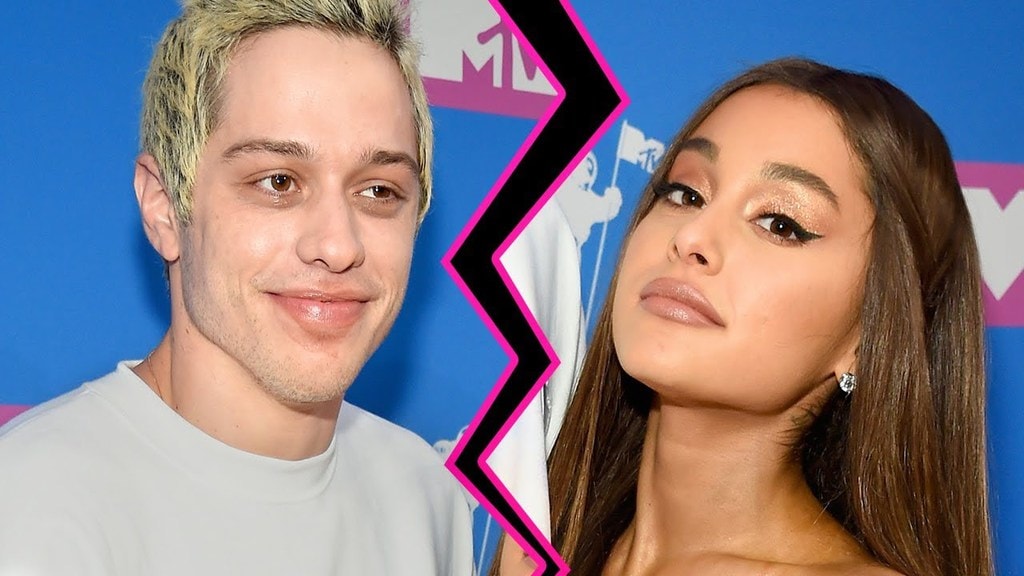 The late rapper, Mac Miller, was Ariana’s ex-boyfriend. A few months after they split up in April, the musician passed away from an apparent overdose at the beginning of September. Pete told Charlamagne that he really tried to be there for Grande during that testing period, but he knew things between them were going to end soon. Pete went on to say he knew how much Ariana loved Mac and recovering from this loss, “is just terrible.”

Where Is Pete Davidson Today?

Pete just wants to be “cool” with Grande but denied any potential rekindling of their romance. For the time being, he is done with relationships and wants to “try and stay away from that” because he says, “it’s just a lot.” Of course, he didn’t fail to mention he has learned so much from all “the awesome chicks” he’s been with, and that they helped him grow as a person.

While the current pandemic situation has forced people to find new ways to stay in shape, more and ...

Here Are 5 Surprisingly Simple Ways to Be More Confident