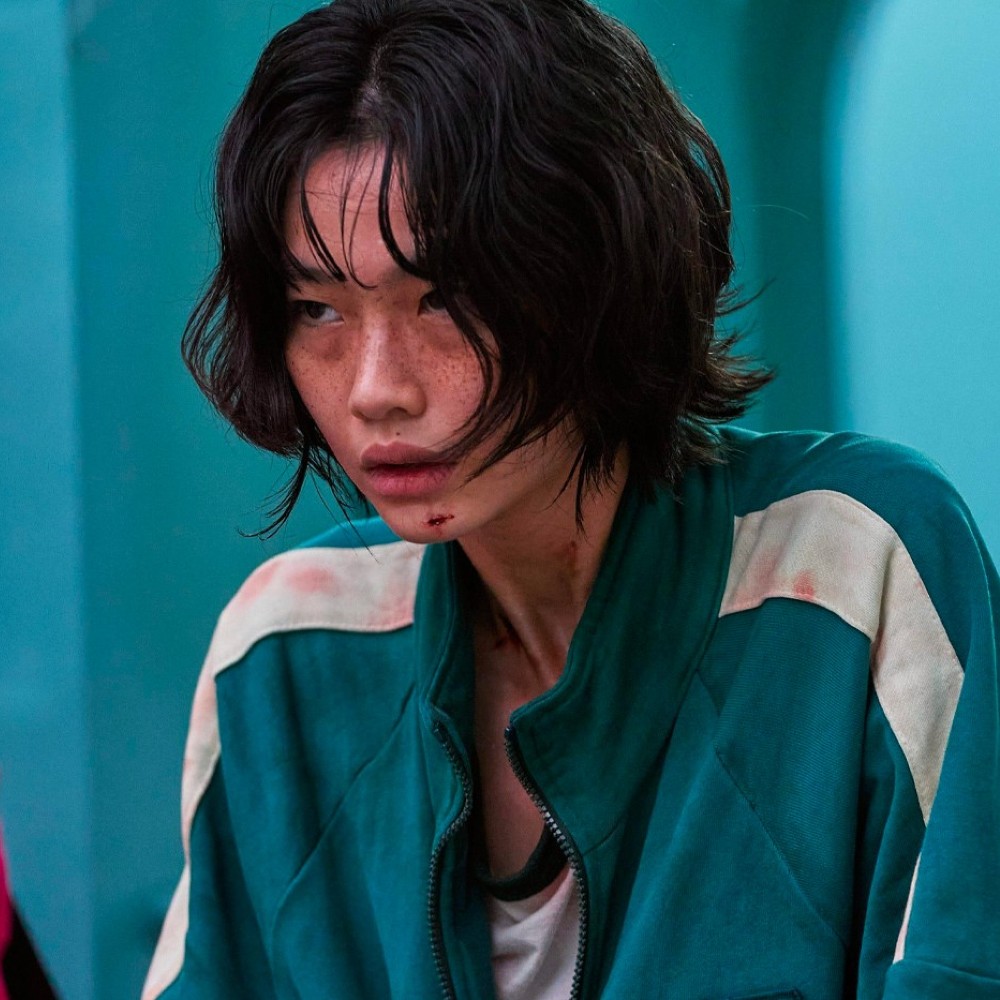 South Korean actress Jung Ho-Yeon is now the most followed Korean actress on Instagram. You know who she is! She is the North Korean defector Sae-Byeok from the new Korean psycho-thriller miniseries Squid Game, which is currently the most-watched show on Netflix. Soaring to a whopping 14.7 million from a meager 400,000 just before the series, Jung’s Instagram follower count has possibly set a new record!

Jung Ho-Yeon has won the hearts of the audience by playing the role of a pickpocket and North Korean defector in Squid Game. Surprisingly, this is her debut acting role. A prominent fashion model, 27 years old Jung prepared herself for the role with lots of hard work. According to her interview with W Korea, prior to the acting schedule, she watched a number of documentaries on the subject of North Korean defectors and practiced a North Korean accent under the professional help of a teacher.

Initially, Jung was hesitant to do the role of Sae-Byeok, having very little acting experience. But she quickly got involved and willingly invested. According to the actress, she felt a self-attachment with her on-screen character, because of her own feelings during a difficult time. She left Korea in 2016 to pursue her modeling career abroad and had to spend a long time alone. The only overwhelming emotion she felt during that time was nothing but loneliness. That’s why she could understand that Sae-Byeok’s feeling of loneliness amid a struggling life, is not very different from her own. This attachment enabled her to play the character so naturally. 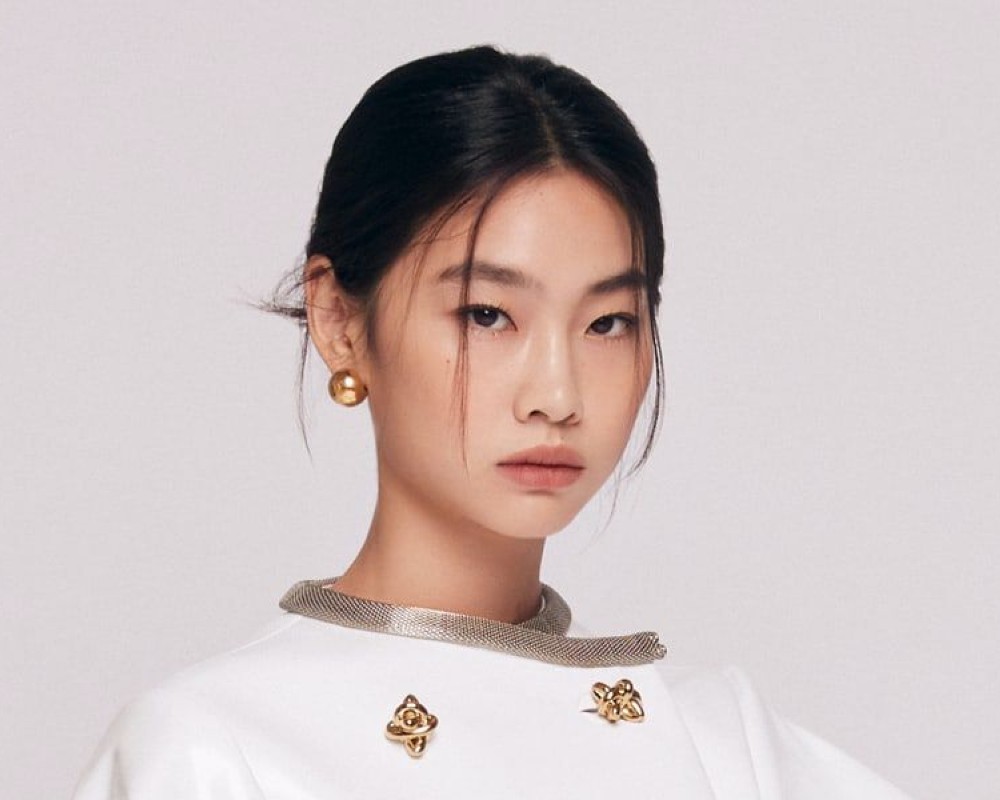 Sudden popularity can result in mixed emotions. But the young actress is efficiently handling her newfound stardom by keeping her head straight and focused. In overwhelming moments, she always tries to keep her feet on the ground. As a hardworking youngster, she is totally aware of the works needed for improvement. So, instead of dwelling all the time on the soaring success of Squid Game, Jung keeps her aim high to become a better actor and prove herself better in her next work.

Dopamine Fasting — A Trend Most Might Already Be Doing

Lives these days are filled with modern technology and entertainment, which can cause the brain to ...