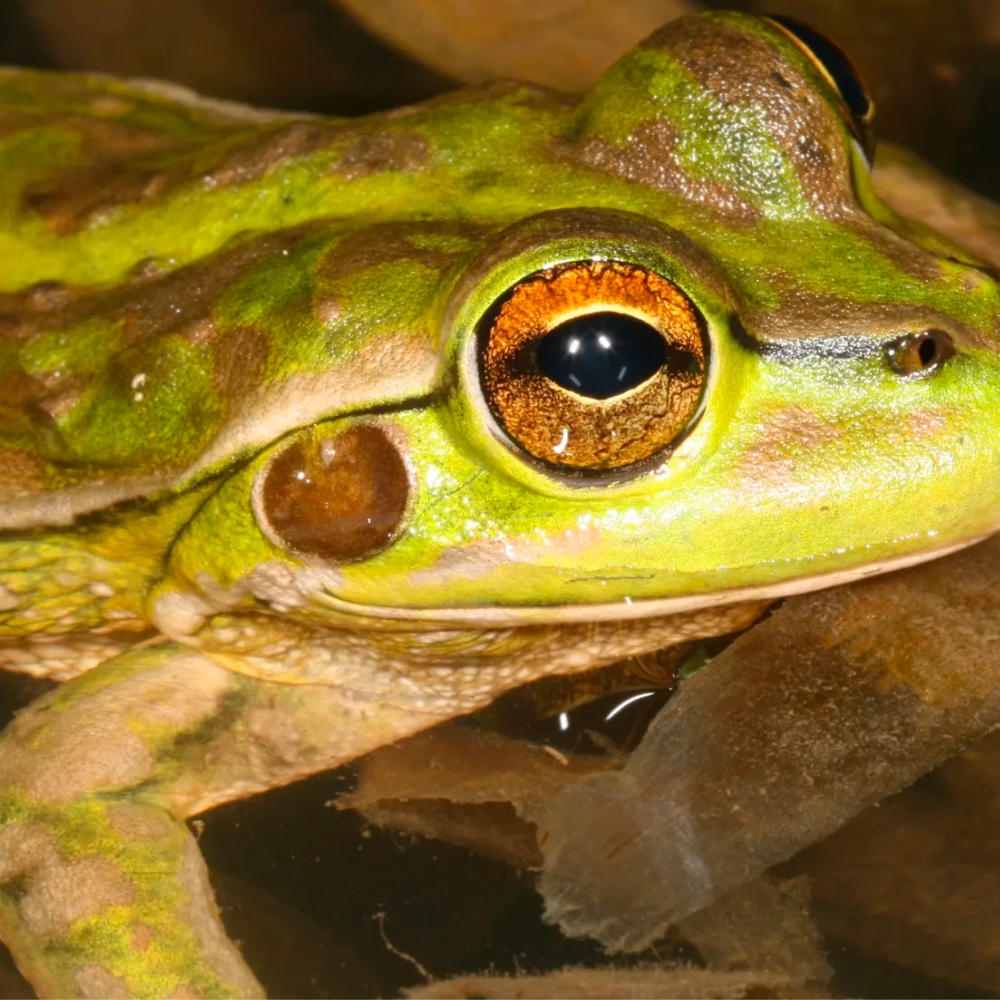 Over the years, we have seen different species become endangered and then extinct. Many theories have blamed humans and their never-ending wants as the main cause of it, and maybe that is true. To develop a safe habitat for ourselves, we have destroyed others’ safe places; be it the forests or water bodies, our growing needs have affected the whole ecosystem directly or indirectly. And one such frog species became the prey of such desires. 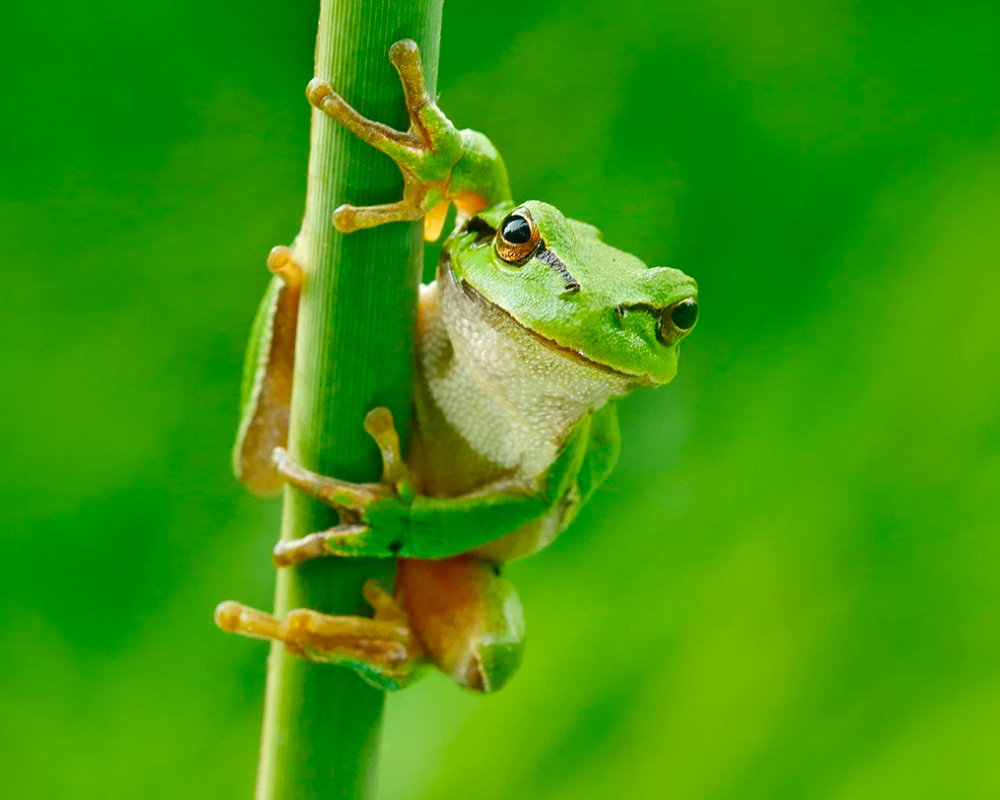 After seeing the decline in the population of frogs in Switzerland, scientists launched a straightforward pond-building campaign. Even though the Aargau Canton in Switzerland has strict protection rules for its range of frog, newt, and toad species, researchers wanted to test if habitat restoration might boost the species’ steadily falling populations. A 20-year effort to construct 422 ponds across five regions of Aargau was initiated in 1999 in conjunction with the Aargau government, non-profits, volunteers, and landowners. The program proved to be successful, and the populations of every endangered species of frog in Switzerland exploded. The European tree frog, whose populations have doubled since 1999 and whose distribution has increased significantly, was one of the web-footed beneficiaries in particular.

According to the study’s principal author, Dr. Helen Moor, habitat loss is one of the key causes of this decline. Small ponds that naturally form along the margins of bends in slowly flowing rivers are necessary for the majority of frog species, but these habitats are quickly disappearing due to Switzerland’s dense road and rail network and intensively farmed terrain. Of the eight endangered species, 32% stabilized and 52% saw an increase in regional populations. Frogs have been known as a predatory species and require new ponds to move to. In human-dominated areas, scientists think that the straightforward practice of pond construction can be employed to aid in the restoration of amphibian populations.

Ahsoka Tano to Make an Appearance in The Mandalorian Season 2

A lot of Mandalorian fans consider the show as the “Baby Yoda Show” and would be happy to see Baby ...

Rugby has never been a popular sport in the United States of America. This is proven by the fact ...