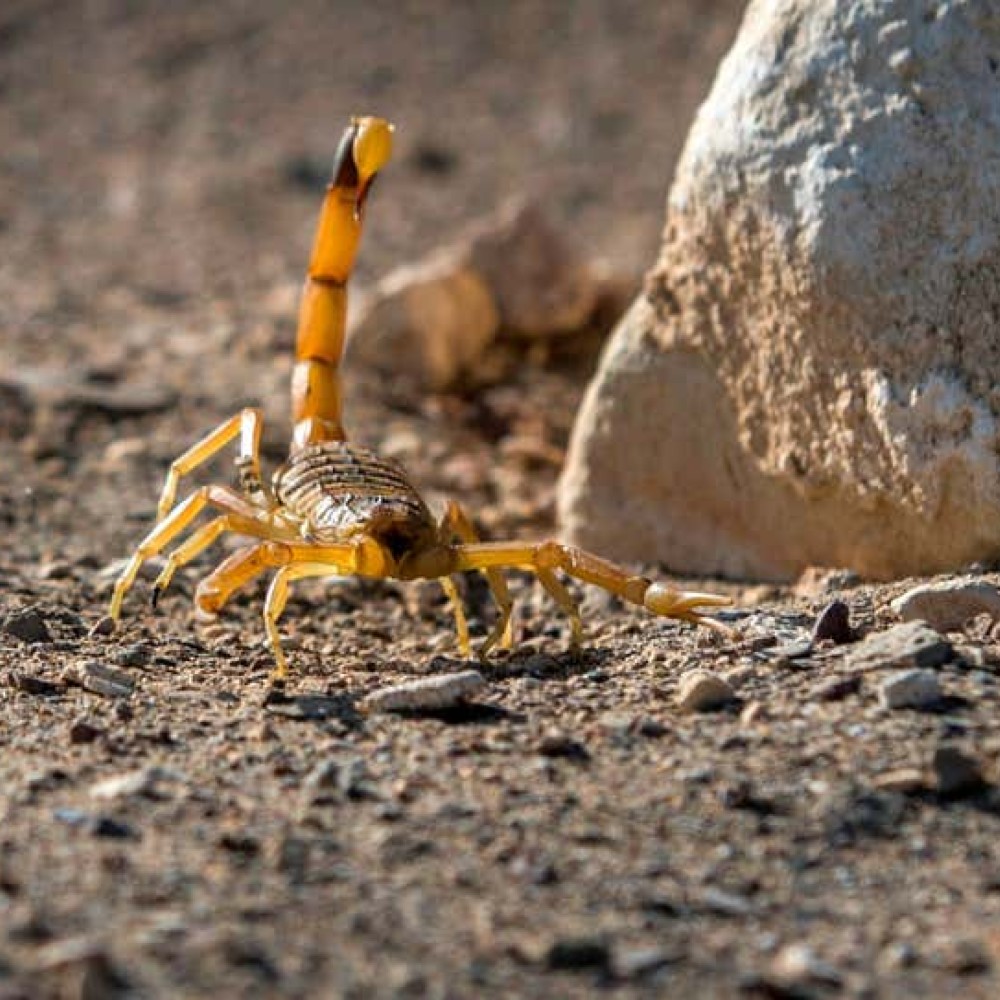 Extreme weather has brought about a terrifying phenomenon in an Egyptian city. In the wake of a major storm, the Aswan region of Egypt has recently witnessed a literal ‘plague of scorpions,’ leaving hundreds injured and 3 dead.

According to the recent reports of Egyptian outlet Al-Ahram, torrential rainstorms and snowfall have ripped through the city of Aswan over the weekend. This extreme weather condition has unleashed a plague of scorpions over the city, by driving out swarms of scorpions from their hiding nests on the open roads and even in the houses. As a result, over 450 Aswan residents are reportedly hospitalized being stung, with three dead. 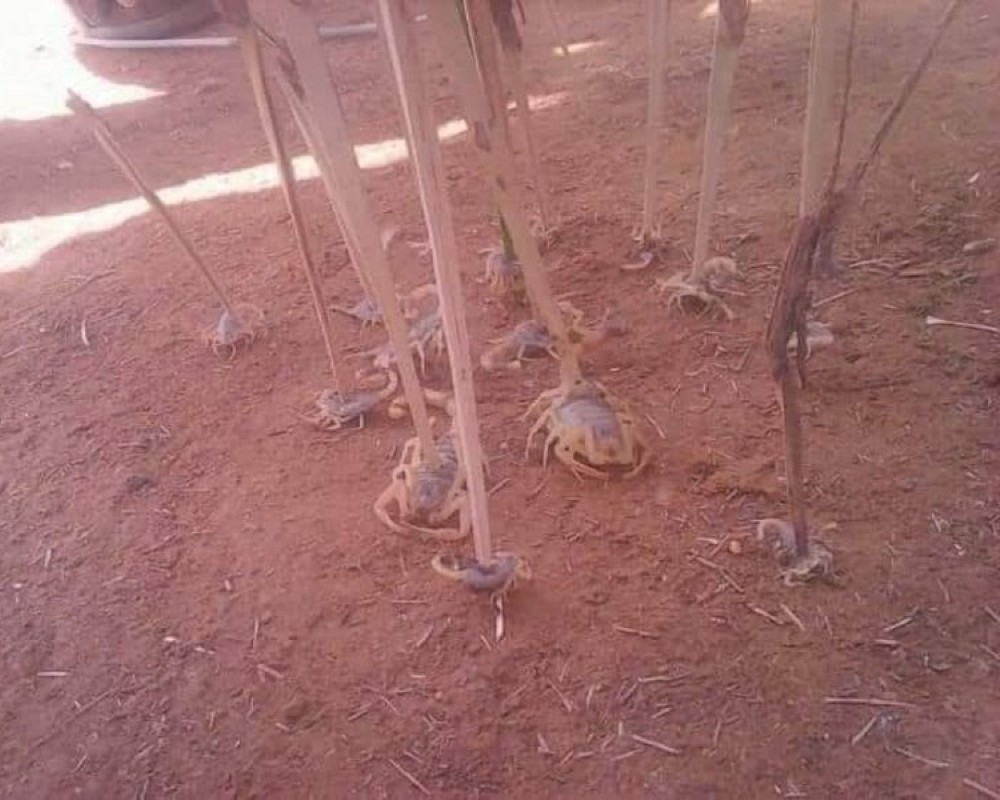 Though the particular breed of the scorpions terrorizing the Aswan residents are still not officially identified, the general assumption is pointing out to the poisonous Egyptian fat-tailed scorpions. Their stings are widely considered as near-fatal. According to the BBC, the venom from a black fat-tailed scorpion can kill an adult within one hour. The stung victims are currently under treatment in a few local hospitals. The undersecretary for Aswan’s Health Ministry Ehab Hanafy assured that the government officials are keeping an eye out for the recent situation. Meanwhile, the locals are actively engaging in scorpion-hunting to save their own lives.

Along with this fateful incident, the country of Egypt is currently undergoing even more storm-related fallouts. The roughly two-week-long heavy rainfalls and thunderstorms have left the major Egyptian hubs like Aswan and also Cairo, in a flooded and felled condition, with trees being uprooted and power lines being cut. According to an official ministry spokesperson, the highly destructive torrential rain was accompanied by a heavy storm with a speed of almost 100 km/hour. Unfortunately, such extreme weather is getting only more and more common due to global climate change, leaving the region of Egypt at a high risk of climate-related calamities.

Facial reconstruction has helped in a lot of things, from solving crimes to helping dig deeper into ...

In a massive crackdown on video game addiction among minors, China has set in stringent regulations ...