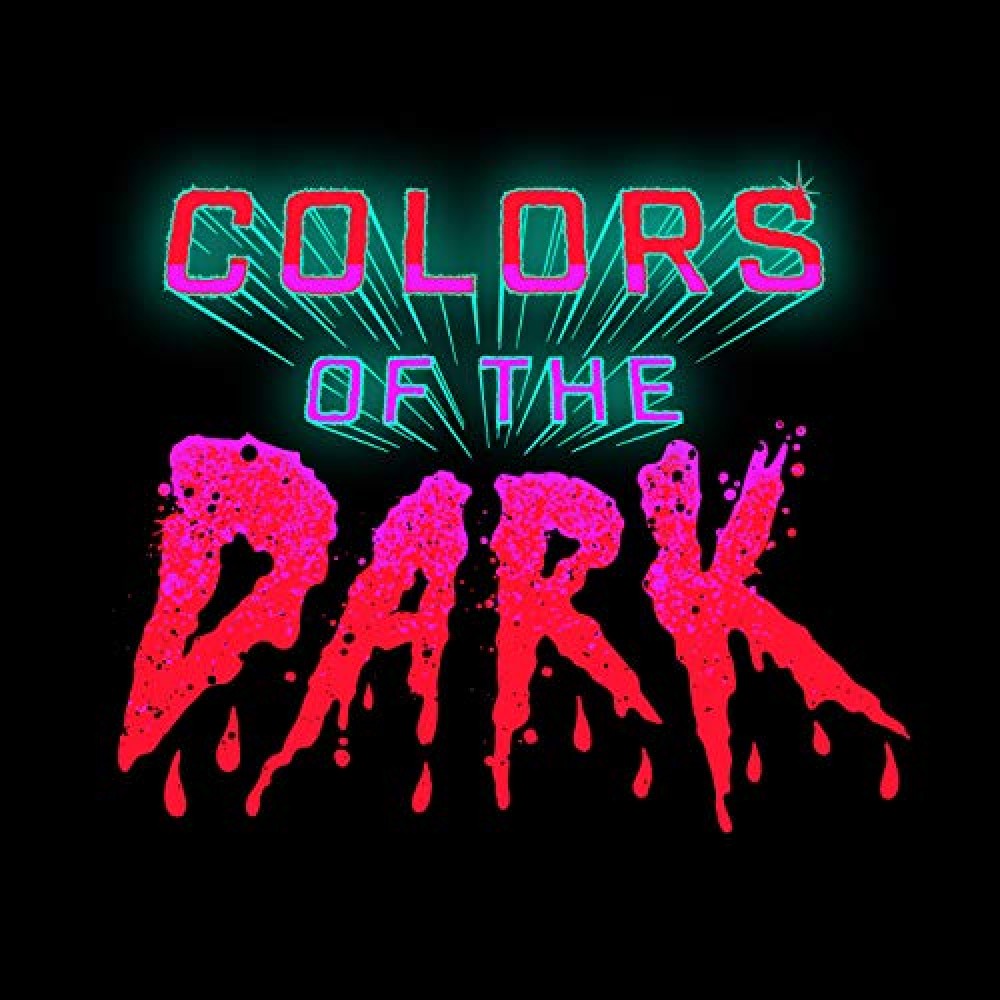 Goosebumps and jump-scares are not everything a horror movie can give. The horror-geeks are quite devotional and passionate to share their knowledge on serial killers, demons, aliens, monsters, or zombies. There are a number of horror movie podcasts to make every horror fan feel right at home. Run by some of the most intelligent film experts, these podcasts never fail to satisfy your individual taste of terror!

Every Horror Movie on Netflix 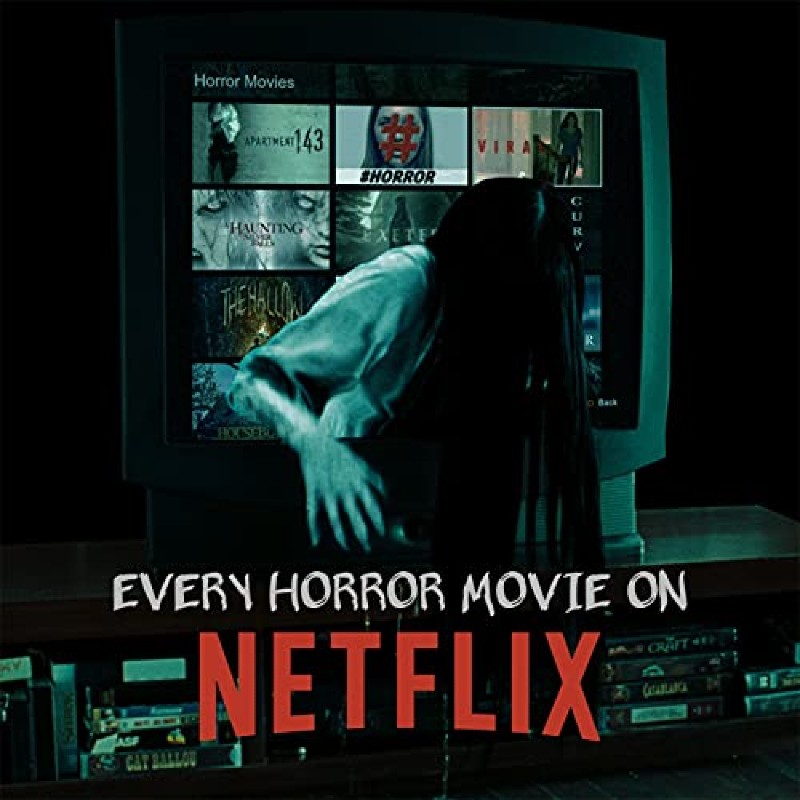 Though the title sounds blunt, this podcast actually gives you everything Netflix wants to provide with its horror genre. Amiable co-hosts Chris, Patrick, and Steven bravely sit through every horror movie on the streaming platform to report back their findings. Along with cult films like Poltergeist, Red Dragon, or Crimson Peak, they remarkably cover the hidden gems like the Emirati horror Grandmother’s Farm, Australian zombie film Cargo, moody thriller The Block Island Sound, psychiatric chiller Clinical, and many more.

Colors of the Dark

Fangoria Magazine has been at the forefront of horror movie coverage since 1979. So, it’s quite natural that some of the best content in the web-audio genre would be featured in their official podcast network. Their most recent show Colors of the Dark is co-hosted by award-winning filmmaker Elric Kane and erudite media scholar Dr. Rebekah McKendry. This seasoned pair of broadcasters discuss nearly every new release of horrors, with their encyclopedic knowledge of the genre. If you are looking for specific sub-categories like folk horror, icy snowbound horror, or simply vacations gone wrong, you will find them here too! 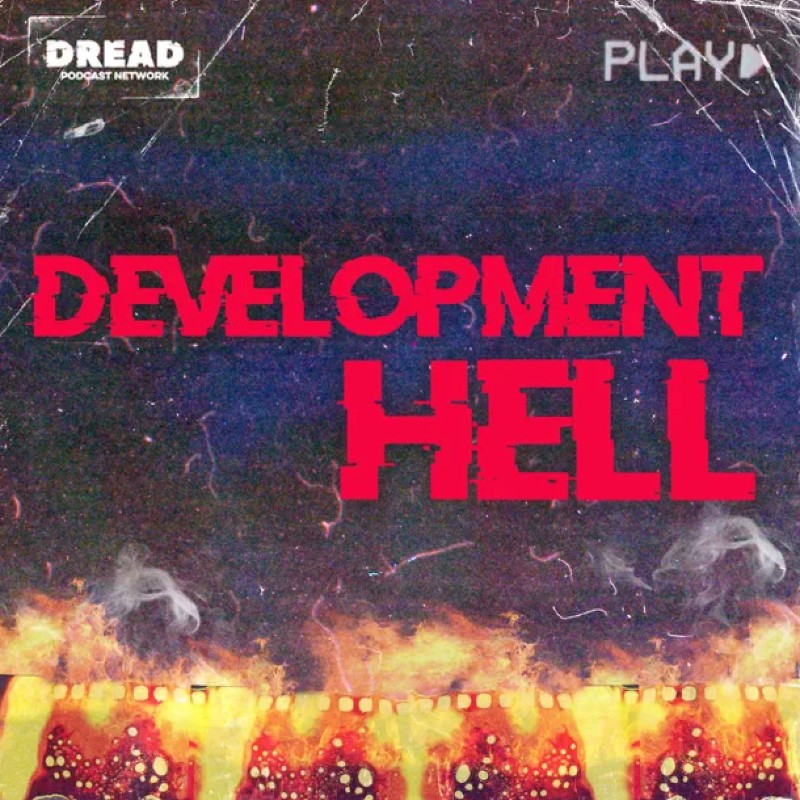 This fascinating podcast of the Dread Podcast Network has an interesting premise. Rather than discussing a repeatedly seen well-known horror film, this podcast focuses on the one, which never actually made it so far! Giving an intriguing peek at an alternate history of the horror genre, host Josh Korngut spends each episode highlighting a horror or scary movie, which has been abandoned or canceled. Have you ever heard about canceled Hellraiser reboots, abandoned Jaws sequels, scraped version of Disney’s The Haunted Mansion, or ill-fated attempt for a creepy Alice in Wonderland adaptation? Get all the tantalizing details here!

Before you say anything, this news isn’t about a celebrity hairstylist where prices come with more ...

The Fast and Furious feud is still on! The tension between costars Dwayne Johnson and Vin Diesel is ...

Have a Virtual Game Night by Playing Some Online Games

With a lot of stay-at-home orders in place due to the pandemic, many people are looking for ways to ...