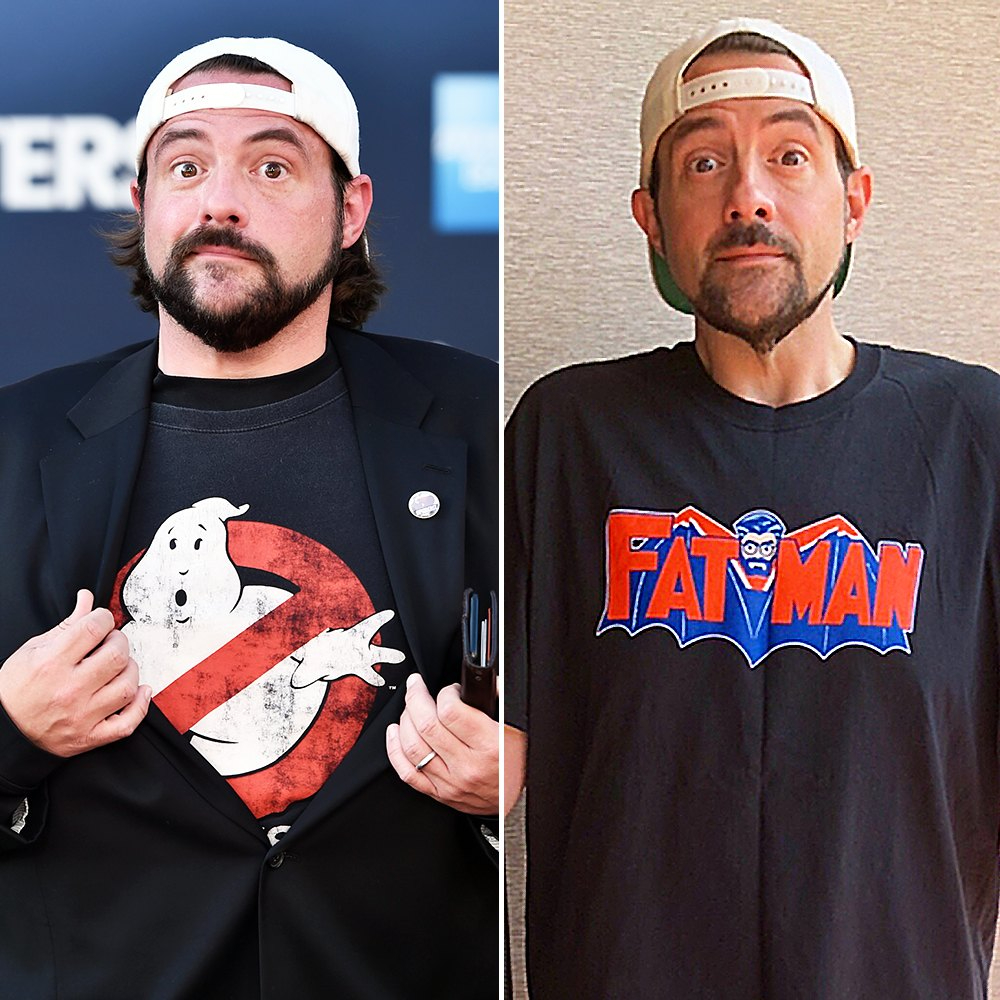 Losing weight is not easy, but we have seen success stories where people have transformed themselves. It is not just the common man, but even celebrities keep sharing constant updates when they are changing their bodies. In recent times, Director and Actor Kevin Smith has stormed the internet with his body transformation. So, what was the actual reason behind this journey, and how did it all start? Read on to find out. 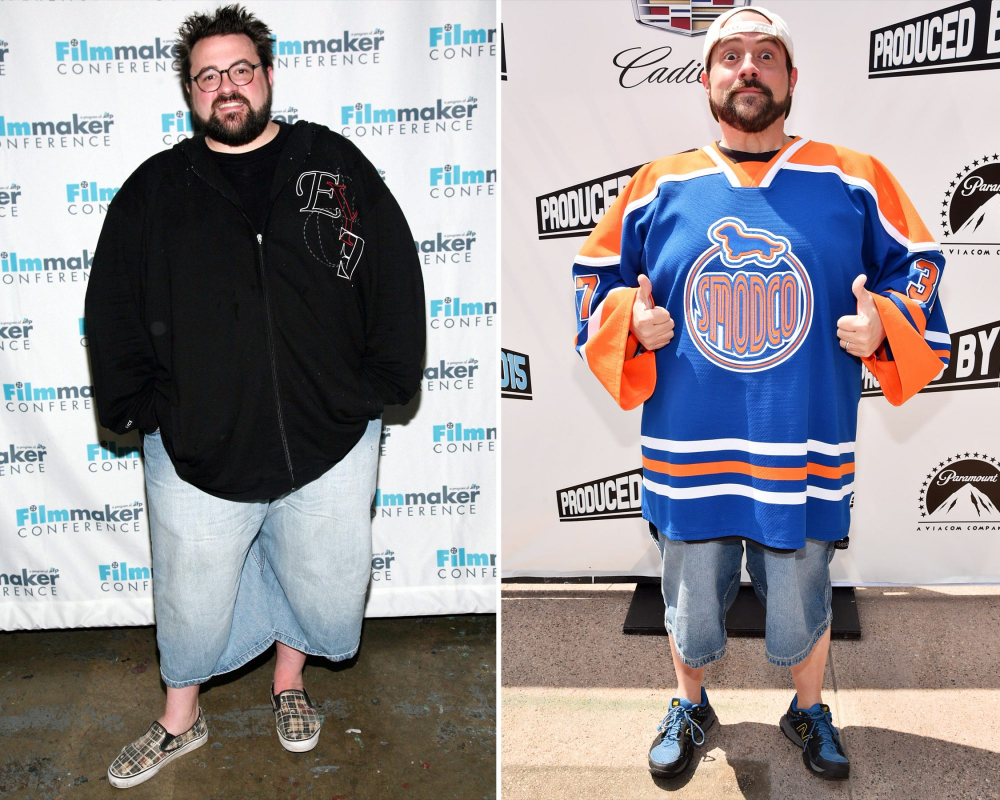 The 50-year-old director and actor started on his journey way back in 2018. During that year, he almost had a near-death experience when he suffered a severe heart attack, marking the turning point of his life. Since then, he decided to make some fundamental changes to his life. He not only changed his lifestyle but stopped sugar and cut off meat products. He started walking every day for an hour alongside his companion Shecky, the dog.

In 2019, Men’s Health interviewed Smith and asked him various things about his weight loss program. He stated that he ate what he wanted all these years, and he finally felt it was time to make a change. He even added that in six months, he hit his first goal of losing 50 pounds. Smith further added that this achievement made him more energetic and determined to continue his path.

Fast Forward to the Recent Times 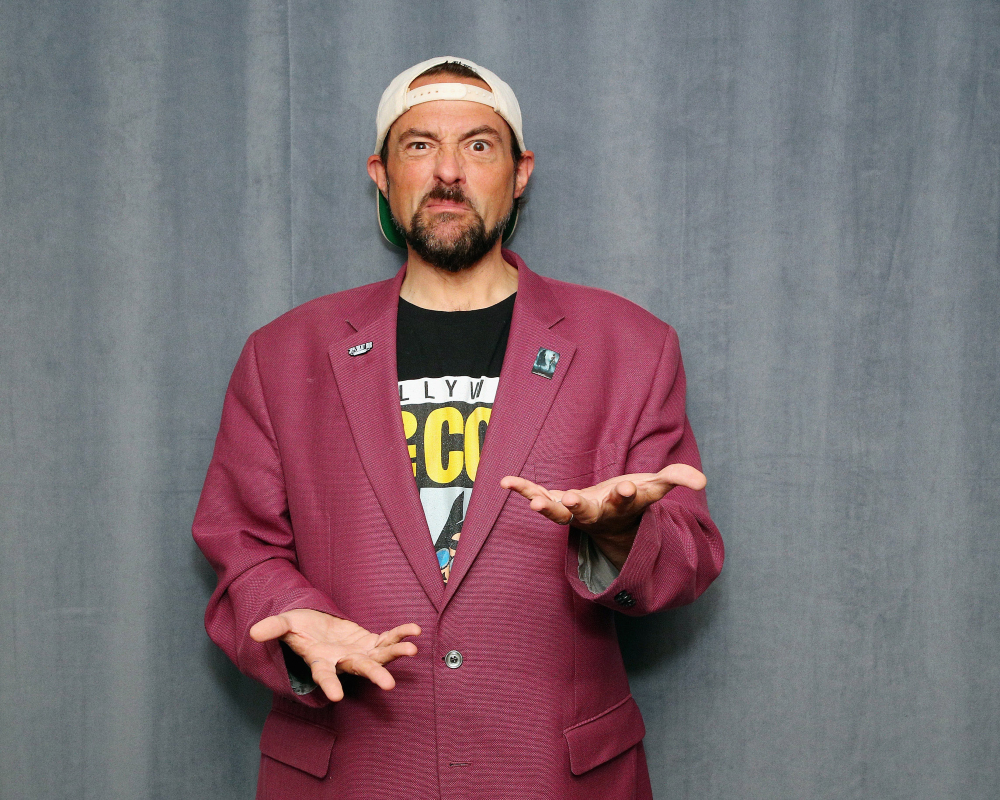 Kevin Smith lost an additional 25 pounds within a month, and the actor was happy about it and shared it on his Twitter account. Undoubtedly, the trollers still had a lot to say, but Smith has decided to pay no heed to negativity and continue what he is doing right now. Well, fans are indeed waiting in anticipation for new updates on his journey and are truly awaiting to see a new and transformed Keven Smith very soon.

Even if the actual NFL isn’t ready to accept the back-to-pro former 49ers quarterback, ES Sports ...

A Restaurant Waiter Falls Without Dropping a Single Dish

Waiting tables can be tough to do, especially when it comes to carrying various plates. An ...