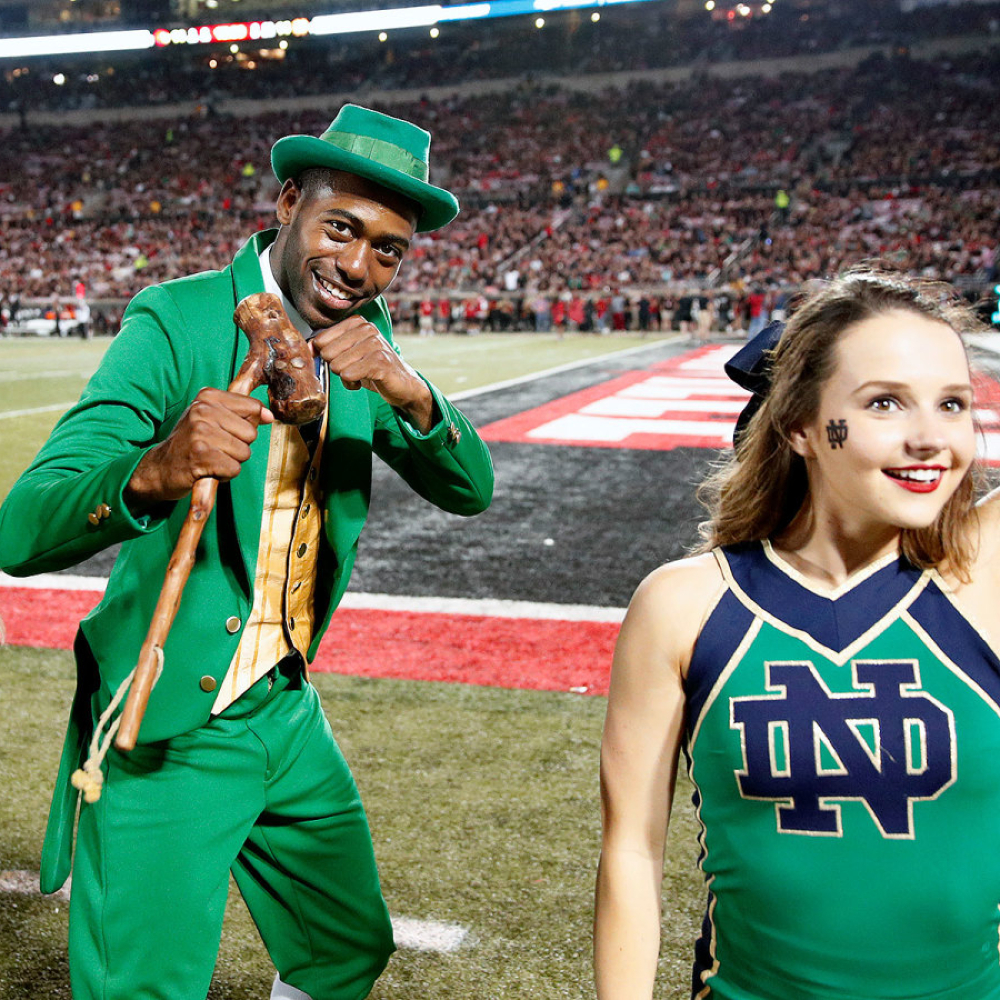 Quality Logo products a company in Illinois conducted a mascot survey to understand what mascots people found offensive. The list majorly had mascots that either had painted faces or headgears that were offensive to Native Americans. This is in light of awareness that people have regarding the appropriation of the native culture. Among others, Notre Dame’s Fighting Irish leprechaun made the cut – it ranked 4th on the list of offensive college mascots – but Notre Dame university defended their choice.

A History of Backlash 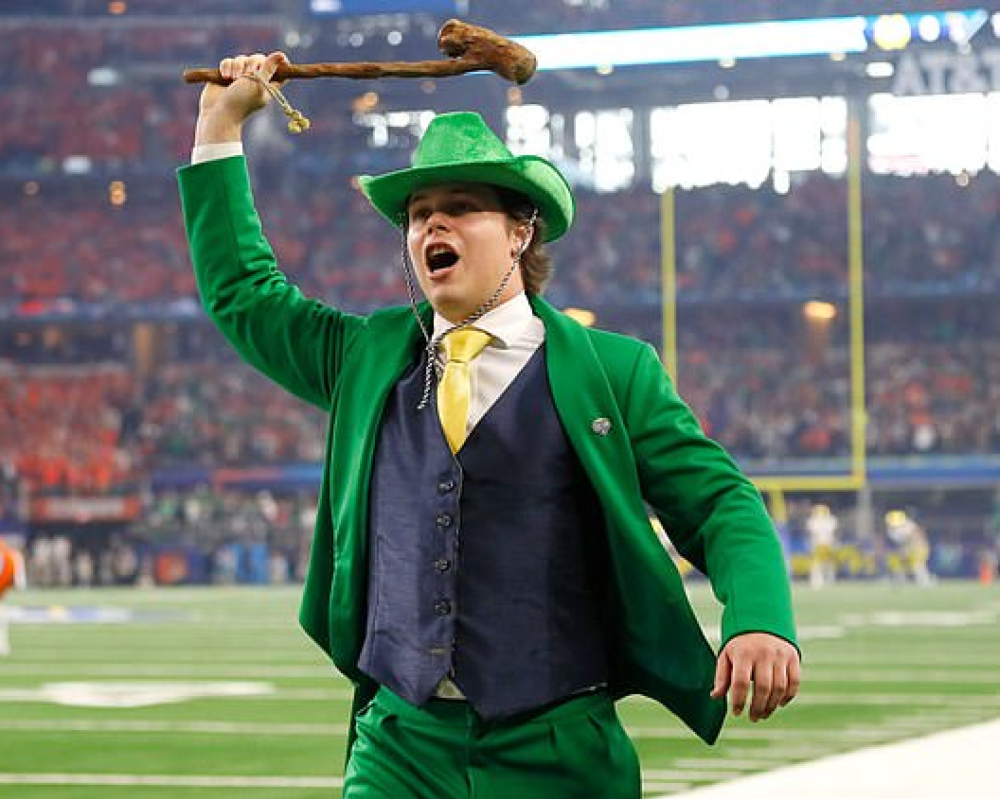 The survey was not the first time Notre Dame’s mascot has come under scrutiny. The leprechaun came under fire in 2018 when Max Kellerman (ESPN) called out the university to do away with the mascot. In his Wall Street Journal article, he wrote that even though the sentiments of the Irish people are divided on the mascot – many find it offensive, and that’s reason enough to do away with it.

Notre Dame’s Defence Against the Allegations 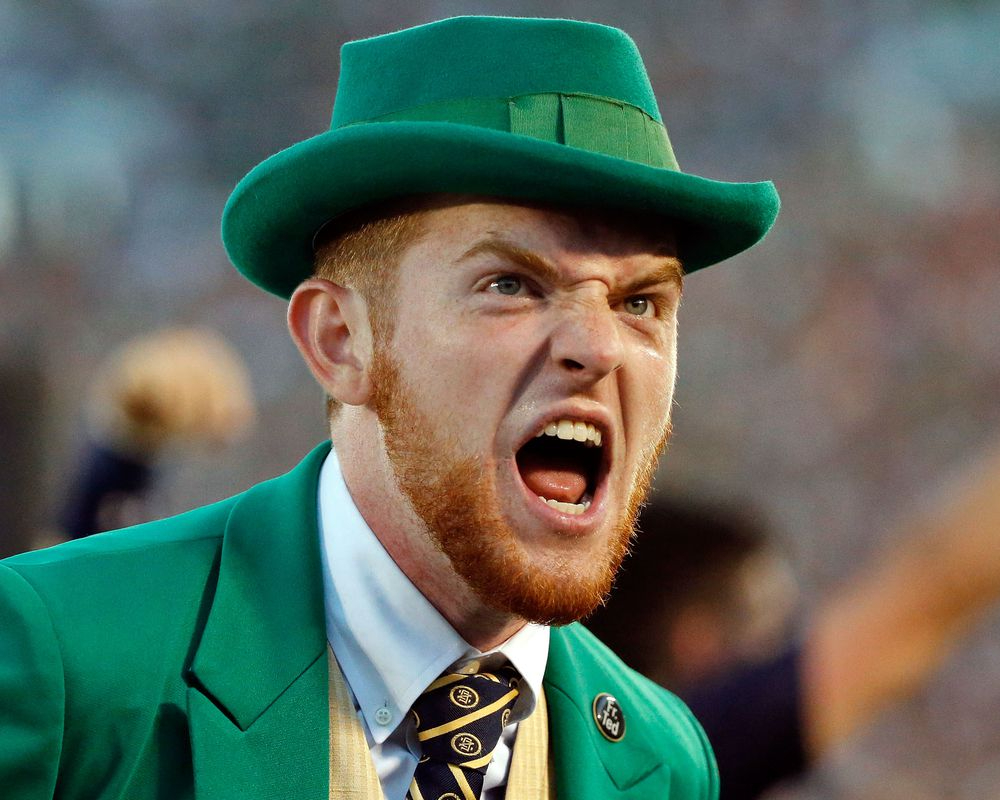 When IndyStar presented the survey results to the college, Notre Dame replied back with an explanation that reasoned out their choice of the mascot. They defended their choice by highlighting the history of leprechauns. In the statement, they said that Notre Dame’s mascot has no connection with the Indian and warrior names, unlike mascots used by institutions like NFL, which were called the Redskins. They further added that none of the universities were founded by Native Americans who wanted to highlight their heritage, adding that at Notre Dame University, that’s not the case – the Irish were always an integral part of the school since the start, and that played a key role in coming up with the name. Their mascot, unlike others, stands as a celebratory symbol that represents the Irish heritage.

The History of the Nickname the Fighting Irish 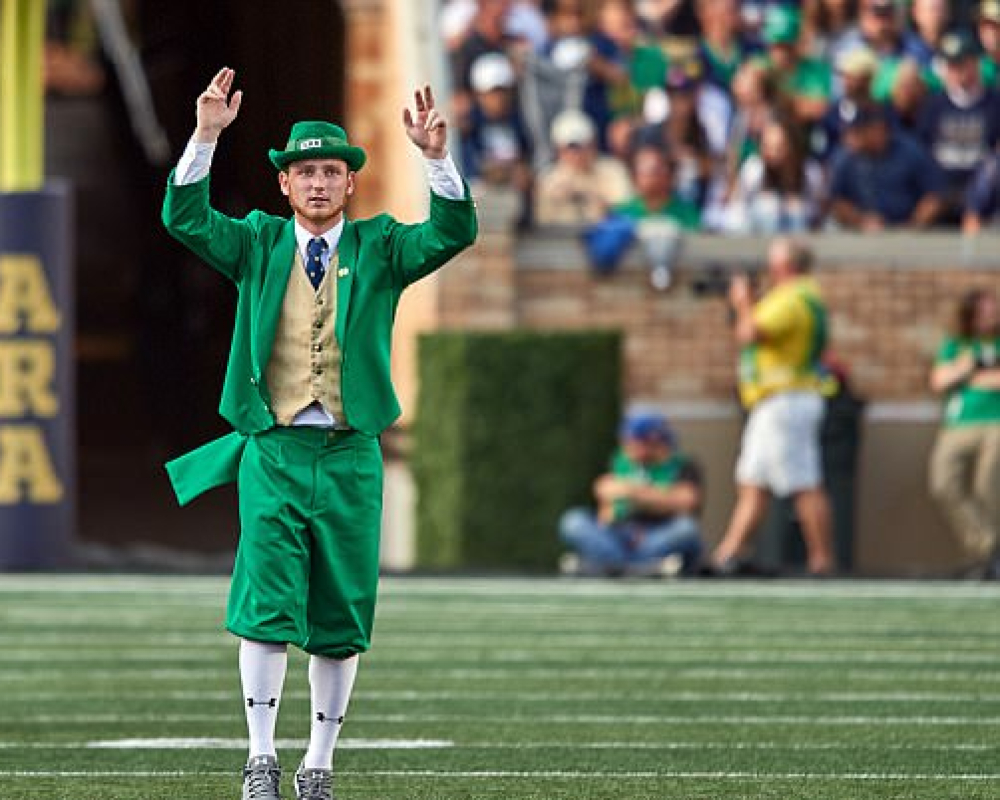 They even reminded the history of leprechauns and the university – that the nickname Fighting Irish was coined to mock their students that come from different heritage backgrounds – Irish, Germans, Italians, and more. But once the school football team started receiving national prominence, the supporters took the nickname and turned it around. The nickname Fighting Irish went from a mocking term to a celebratory slogan! The nickname was made official in 1927 when Father Matthew Walsh, the university president, who was of Irish descent, adopted the name.

Travis Barker and Scott Disick have been known to have had a lot of tension between them, but are ...

Due to the current pandemic, the induction ceremony into the Naismith Memorial Basketball Hall of ...