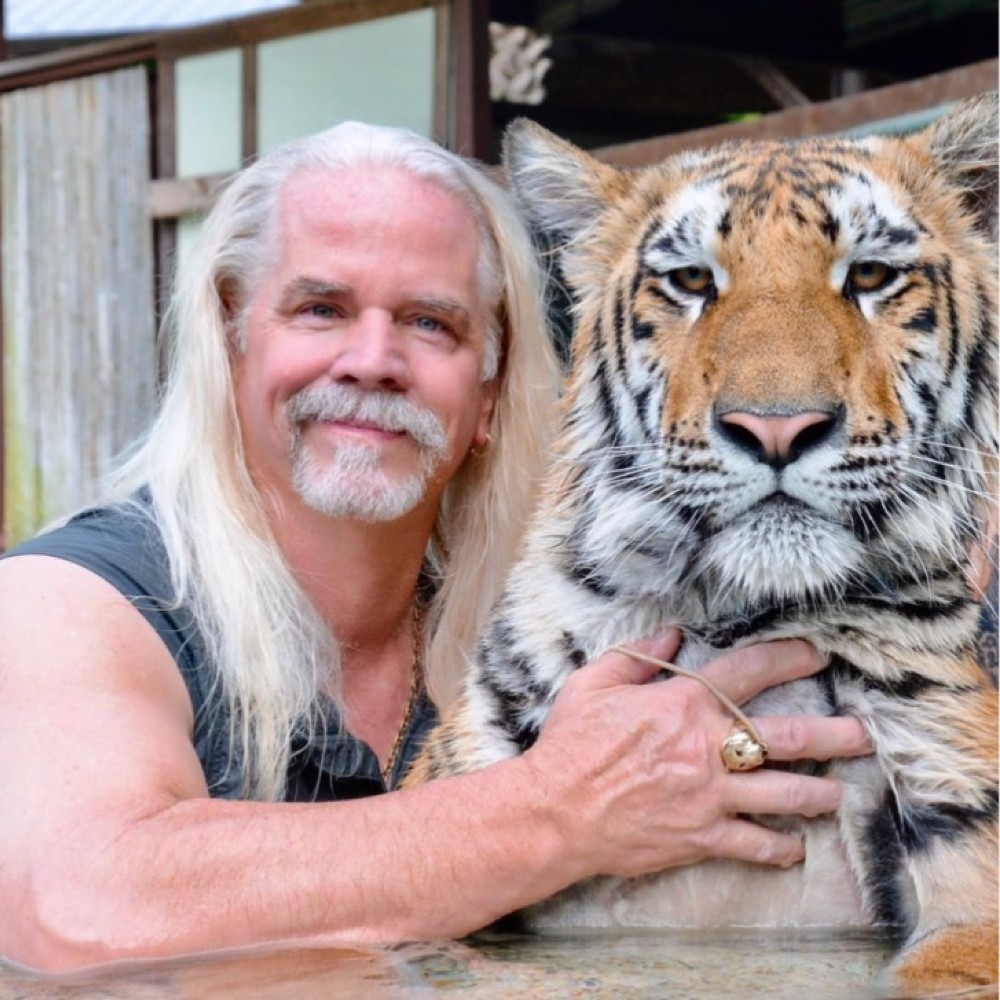 The unique Tiger King docu-series of Netflix sheds the light on the criminal underworld of the cub-petting and animal-trafficking industry. Bhagavan “Doc” Antle is a key player of this gang, with a decades-long PETA target on his back. The Netflix series is now about to tell his story featuring him as the titular villain of Tiger King: The Doc Antle Story.

The Man and His Operation

Doc Antle operates the Myrtle Beach Safari, commonly known as ‘T.I.G.E.R.S.’. It is a South Carolina-based roadside zoo, where exotic baby animals are rounded up to be passed around for public encounters with high profit. Separated from their mothers, the cubs are prepped to be treated as publicity stunts props, and exploited for social media ‘likes.’ An alleged wildlife trafficker, Doc Antle has a long history of violating the AWA or federal Animal Welfare Act. He has been called out several times for endangering the common public, and for neglecting the necessary veterinary care for the animals. 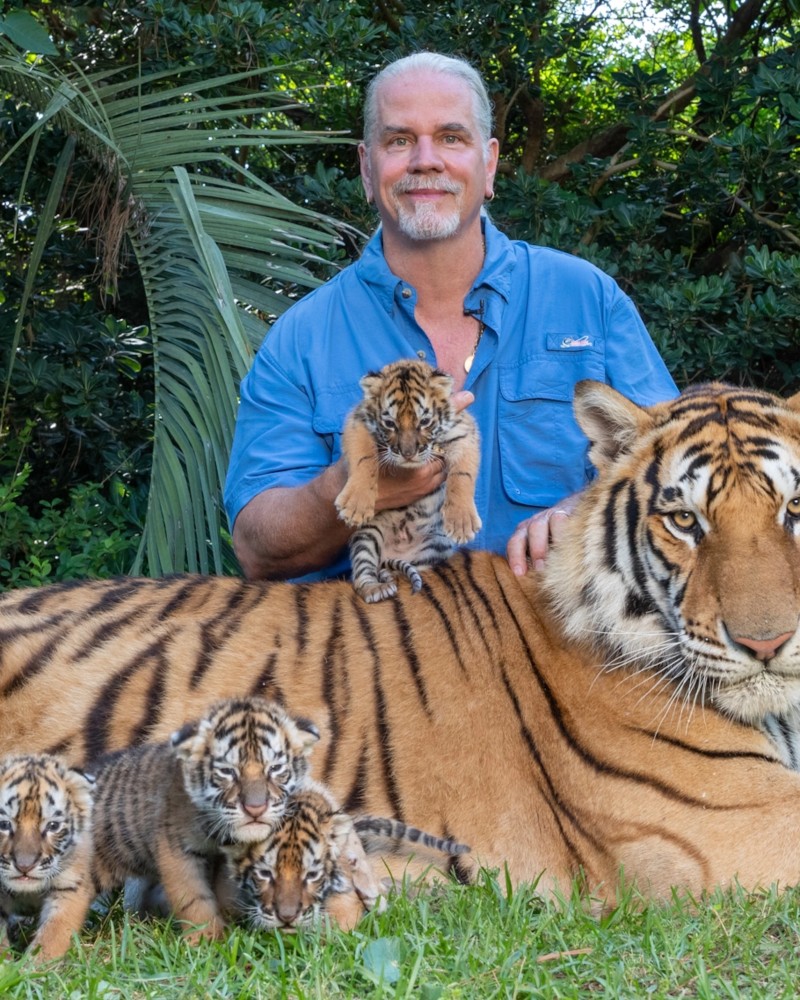 Another infamous animal-exploiter Joseph Maldonado-Passage, or Joe Exotic, has even claimed that Antle use to put the tiger cubs in small dingy cages and deprived them of clean drinking water. He even went on claiming that Antle simply kills the cubs too old for taking part in playtime events, by putting them into a gas chamber, and then cremates the bodies on the very site. Antle has also rivaled P.T. Barnum for decades, in abusing the animals for financial gain. After several penalties and federal lawsuits of animal cruelty, he has still managed to give the authorities run-around through misleading and false information or has slipped by legal technicalities. As the Netflix series is about to share its notorious deeds to a broader scale of audiences, PETA is now getting hopeful to create wider public awareness. They predict this wildlife violation kingdom going down finally, taking big players like Doc Antle and others with it.

In the conservative state of South Dakota, Kris Wilka has emerged as the fire needed to upend the ...

It had been exactly 32 years since the Los Angeles Dodgers last won the World Series when the team ...

Tom Cruise Put the Cast Through a Grueling Training for Top Gun: Maverick

The anticipation is already mounting for the Top Gun sequel Top Gun: Maverick ahead of its ...