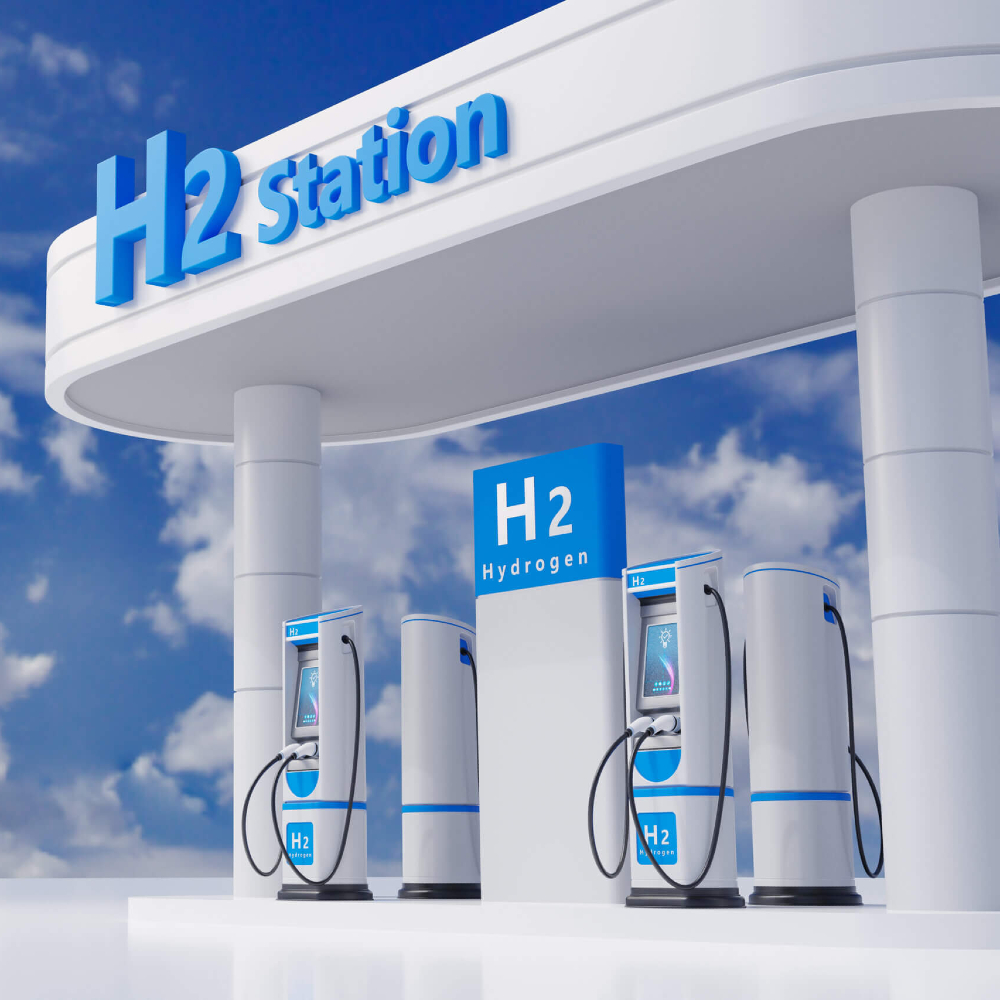 Off late, the blue hydrogen has been making headlines for various reasons. Experts and researchers are still trying to understand if this could become the modern-day climate solution or not. Well, it turns out that this form of fuel may not be that eco-friendly after all. To support this theory, Energy Science and Engineering published a study on Thursday that helped us get better clarity about what blue hydrogen is all about.

What Does Robert Howarth Have to Say? 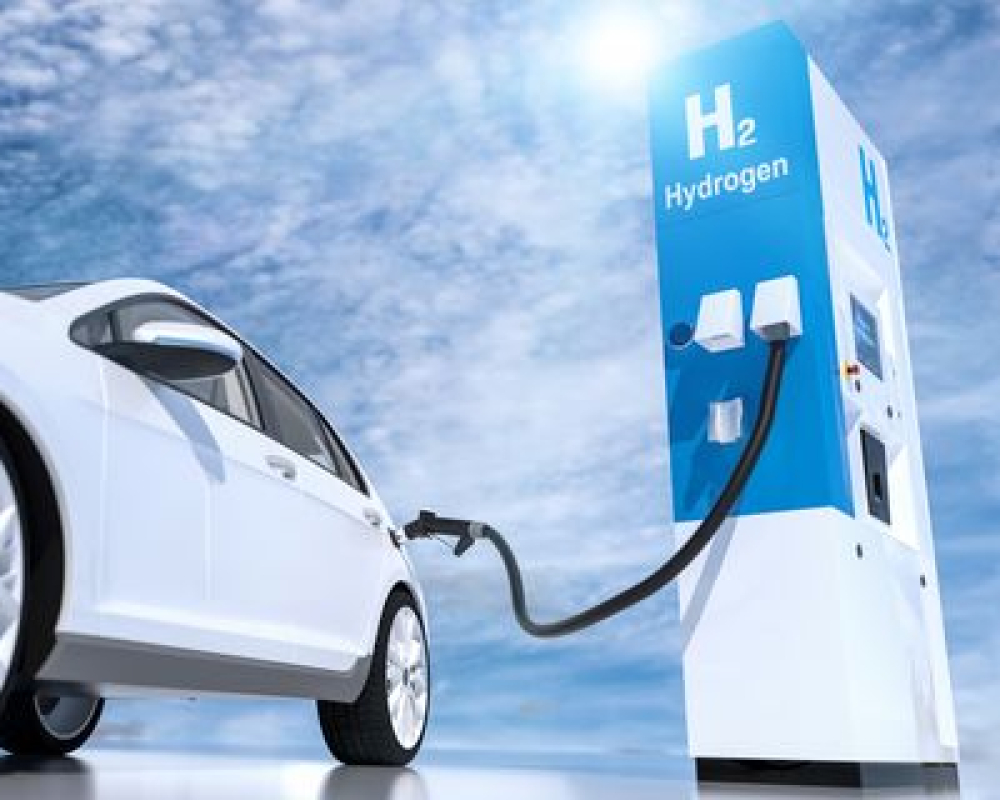 Robert Howarth is the author of this study in an email stating that it was not until recently that everybody was emphasizing blue hydrogen; he further noted that even 2017 established Hydrogen Council was pushing this idea. They stressed that we could consider this form of hydrogen either under the zero or low emissions category. However, they did not have any kind of real data backing their claims.

How Does This Research Turn the Tables? 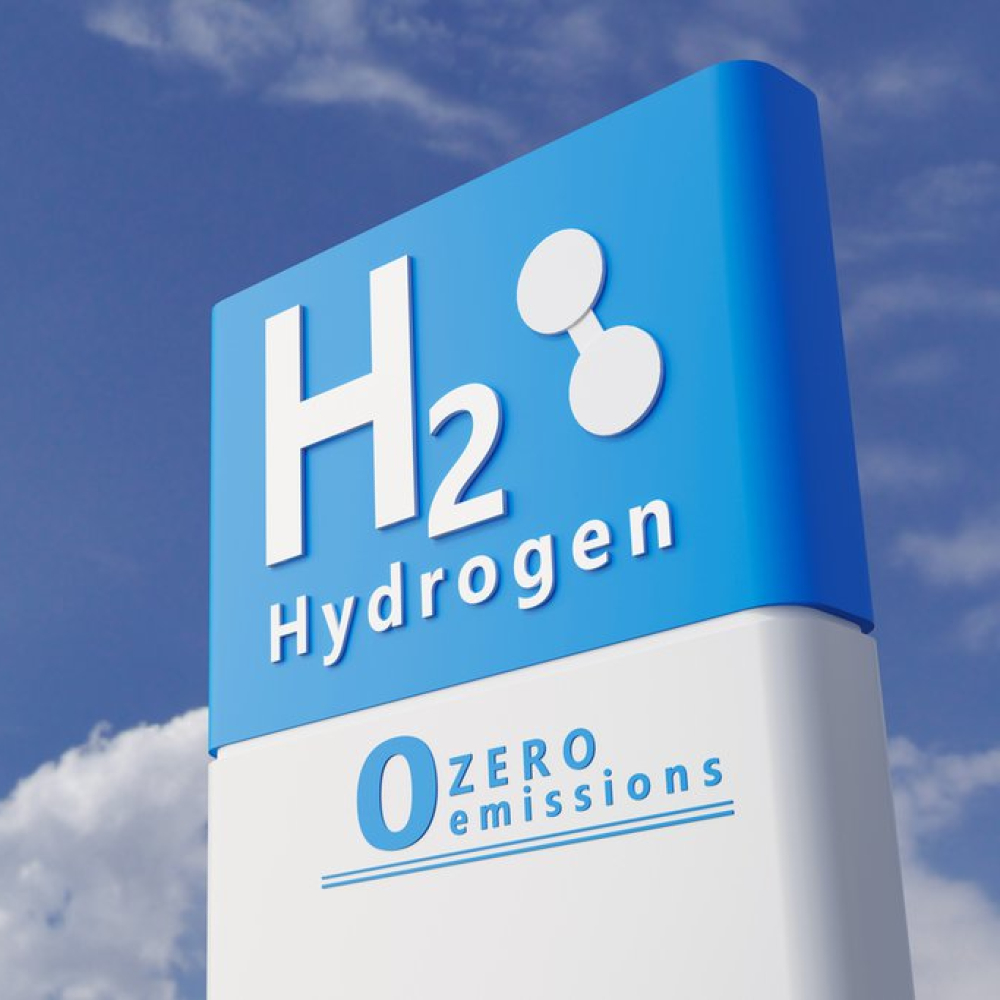 This research brings to light the reality of blue hydrogen and some uncomfortable truths about its creation process. As per the study, compared to the grey hydrogen, the blue one may have fewer carbon footprints when it comes to methane, but various other things worsen things. Rather than helping to address the climate change problems, it will aggravate and be a dangerous distraction.

Key Facts That are a Cause of Concern 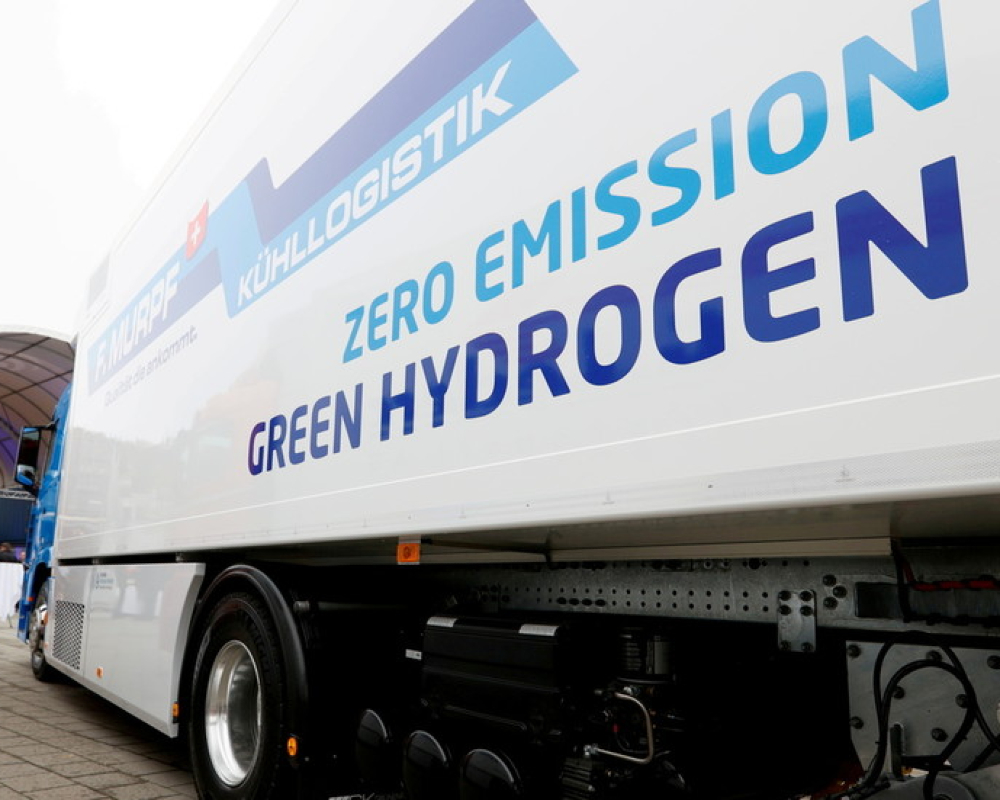 When you look at the potency factor, methane is close to 80 times higher in comparison to carbon dioxide. As per the findings in the IPCC report, the methane numbers are said to be a cause of concern while considering the creating process of hydrogen and the storage of CO2 emissions. It is even pointed out that the so-called supposedly clean fuel is worse than natural gas itself. To make hydrogen, a large number of natural gases is needed.

Every true gamer knows that despite the flair of finding the best chair and led lights to complete ...

Sneakerheads who were able to get their hands on the limited edition Ben & Jerry's 'Chunky ...

Pickleball Emerges as a Future Sports Giant in America

The current pandemic condition has given everybody ample time to pick up new hobbies or sharpen the ...