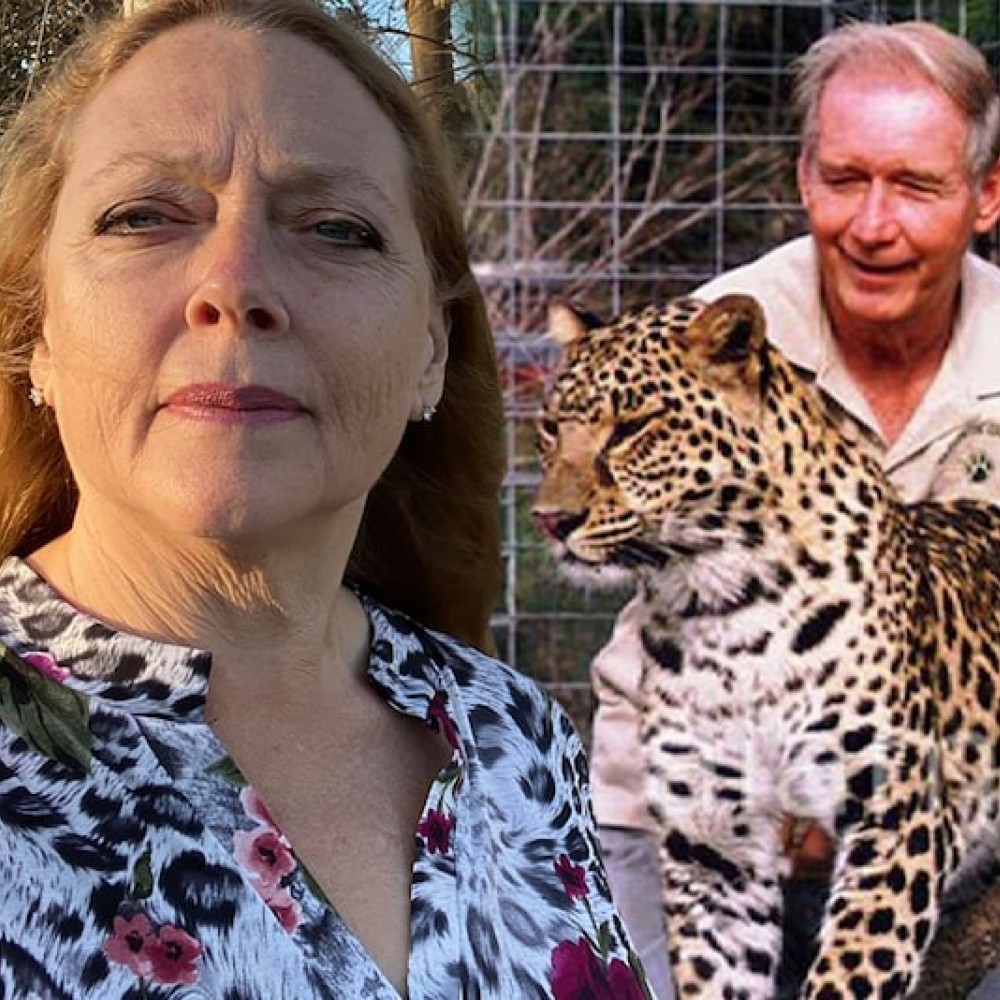 With the second installment of the Tiger King hitting Netflix, Carole Baskin has been painted as a suspicious and unhelpful party once again. But despite all the claims of Tiger King 2 about her alleged un-involvement in the ongoing search for her missing husband, Baskin claims otherwise.

The documentary show Tiger King revolves around the search for Don Lewis, the one-time husband of Carole Baskin, who has been mysteriously missing since the 1990s. The recently debuted Tiger King sequel more prominently portrays the alleged involvement of his wife behind these disappearances. The suspicion has come especially from Moises Garcia, a detective with the Hillsborough County Sheriff’s Office.

The second installment of the show has prominently featured detective Garcia, as his team is continuing to dig into the case all these years later. As he delves into Carole Baskin’s suspected knowledge about Don Lewis’s whereabouts, Garcia openly confirms that Baskin seems highly uninterested in helping his team out, as she has not cooperated at all with his office’s repeated requests for necessary information. According to Garcia, this makes her one of the prime suspects in this case. 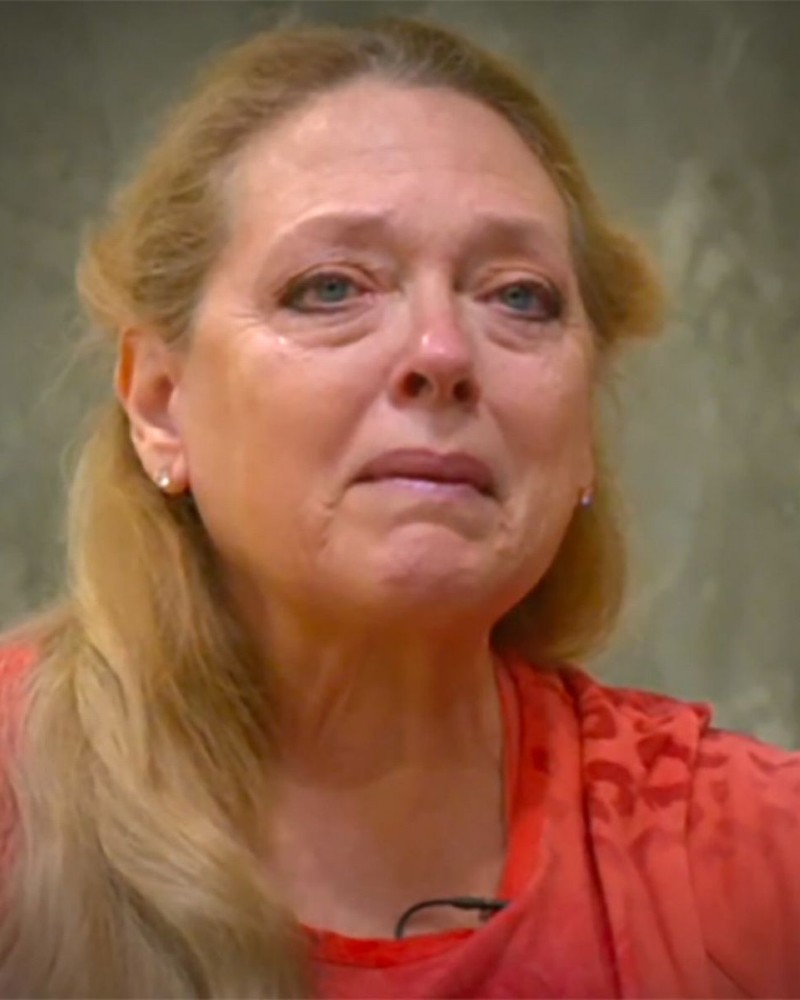 On contrary, Carol Baskin claims that her lack of involvement in the ongoing search is not for any shortage of interest or secret knowledge about her husband. It’s simply because she had done enough already. According to Baskin, since the inception of the original investigation, she had done a ton of interviews, gone through scores of documents, and was given unprecedented access to the investigating authorities to get to the bottom of the case. Moreover, she also put out a $100k reward. Baskin also added that there is no one who had to gain more from solving her husband’s mystery than herself, to stop all idiotic rumors and clear her name from all nonsense allegations. She finally explained that she didn’t take the advice of counsel this time, simply because she has nothing more to contribute, after doing everything in her power for the last 24 years.

Humans might take mimicry as a form of humor, but animals use the art form for survival. It has ...

PSG confirms Lionel Messi signing on, he will wear No. 30 jersey

Lionel Messi signed with Paris Saint-Germain after his contract with Barcelona expired, this ...

Sometimes, humans do little things that cement one’s faith in humanity again. Like this incident in ...