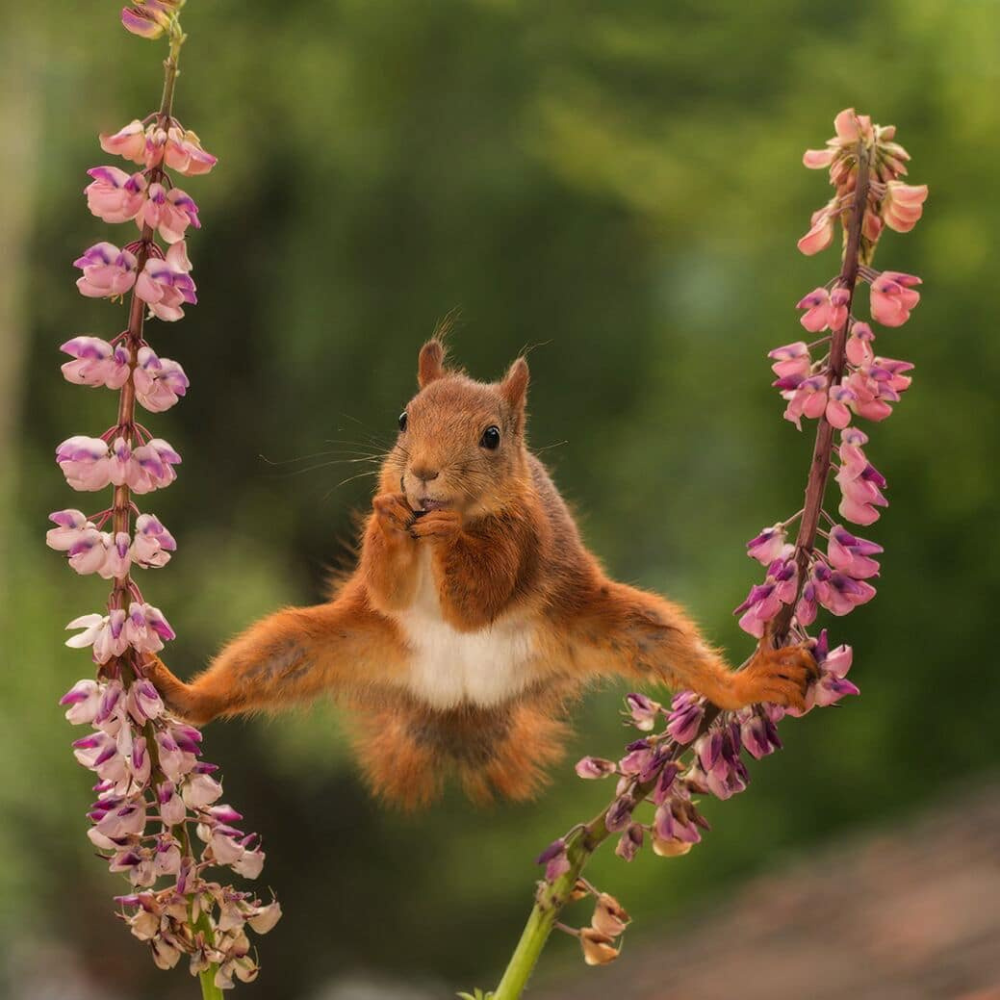 Every year the world gets to see some of the most hilarious moments captured by the world’s most renowned photographers during the funniest wildlife photography competition. Talents from over 85 countries present to the world some really unique clicks that will have you rolling on the floor laughing. 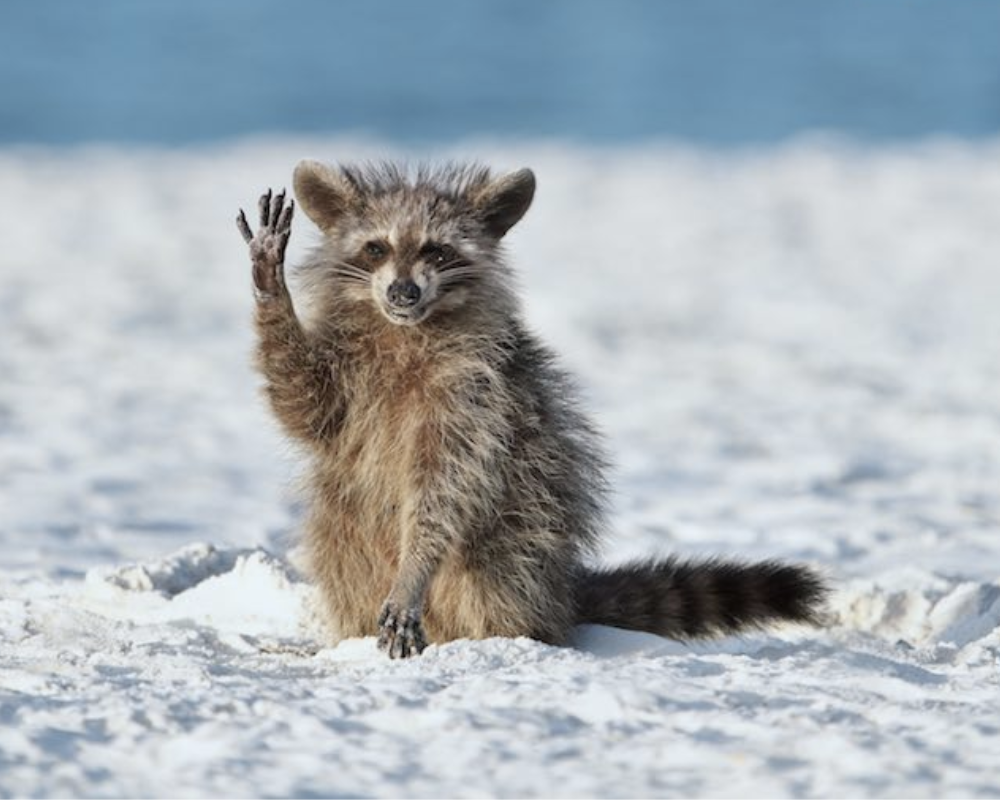 This competition, meant to help people look at nature and wildlife from a completely different angle, was founded by Tom Sullam and Joynson Hicks back in the year 2015. Both of them are wildlife photographers and excel in their fields. They introduced this competition with the aim of presenting the world with a humorous, lighter sight of wildlife photography. The competition takes place online, so any photographer interested can register himself easily without any fee. All they need to do is put in a few personal details, submit their entry, and let the world know the story behind the pic.

And the Award Goes To 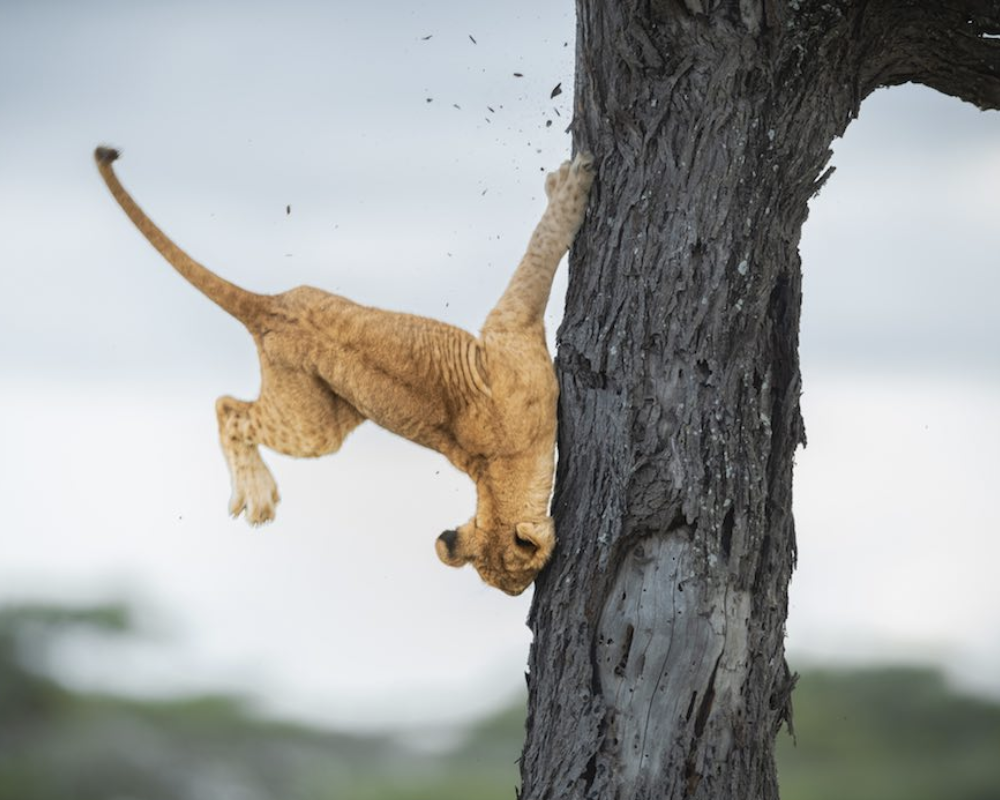 Well, out of more than 5000 entries that were submitted to the competition, it was neck-to-neck among some really great clicks. However, there could only be one winner, and this year it was handed over to Jennifer Hadley for the hilarious picture of a 3-month-old cub attempting to get down from a tree during what seemed like his first try. He then ran away from there with his siblings. She captioned the picture as “Not So Cat-Like Reflexes.” The picture is from the wilds of Serengeti, and Hadley captured it when she was least expecting it. In fact, in an interview, Hadley told the press that this is something she loves about this award, that most of the entries are mere, beautiful, and hilarious accidents. Other winners include a hilarious photo that looks like a hippo about to eat a blue heron. This photo, by Jean Jacques Alcalay, won the Creatures of the Air Category Award. Photos of animals included in the competition ranged from meerkats to tortoises.

ESPN Is Working on a New Documentary Series About Tom Brady

ESPN recently aired a documentary based on Michael Jordan, his life, career, and, more ...

Secret Formula Unveiled to an Ultimate Night in

The best thing about a night in is that you won’t have hangovers. Who would not be interested it ...

When Microsoft unveiled their new Xbox Series S, they presented it as a more affordable version of ...