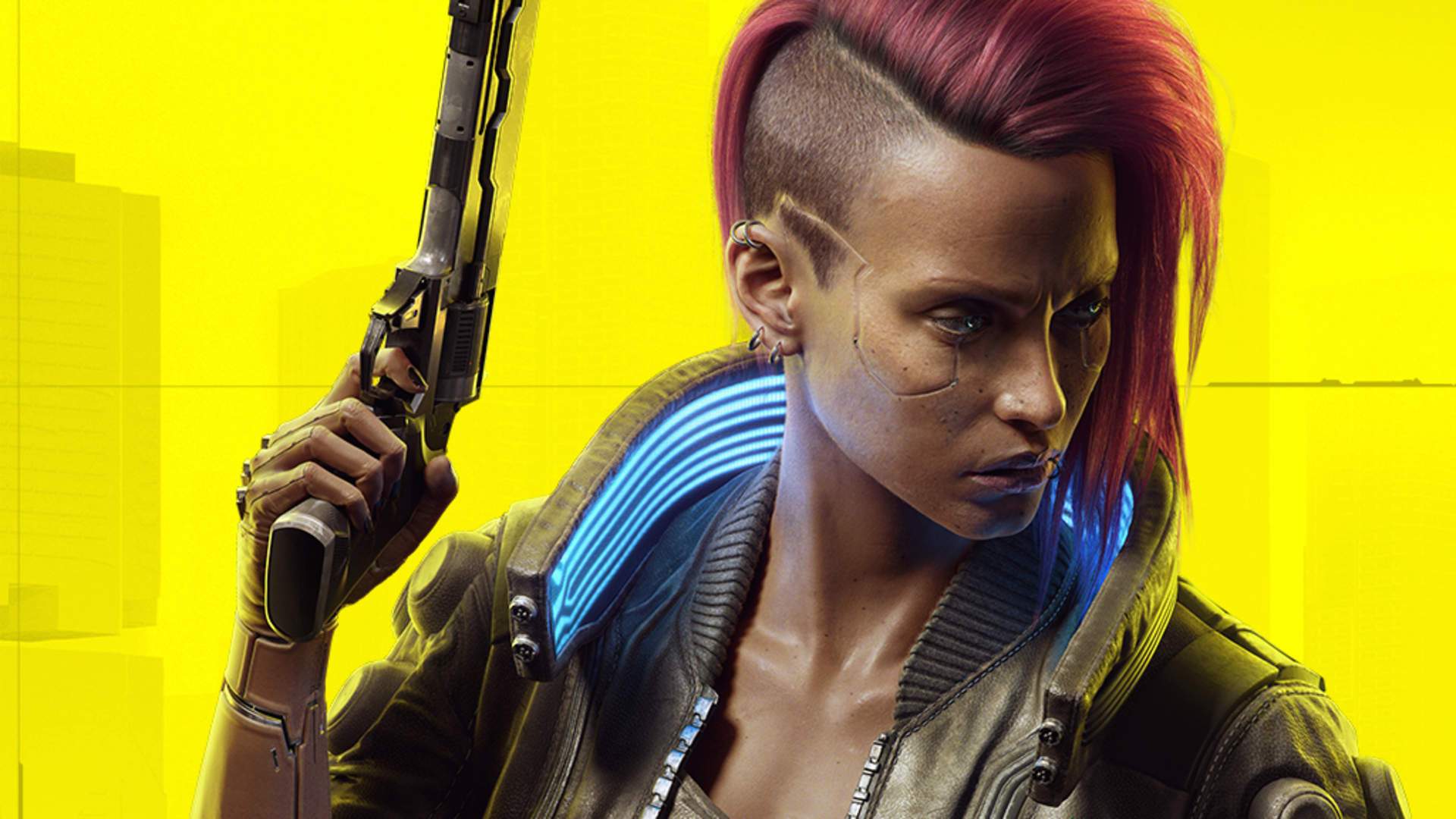 The sales milestone is a remarkable one, considering some physical and digital refunds resulting from the messy launch of Cyberpunk 2077. The metric is counting sales between the release of the game on December 10th through December 20th. It’s about half of the 12-month sales forecasts analysis projected for the game shortly after its launch but before digital markets said they would begin accepting refunds.

Cyberpunk 2077 sales could likely achieve better results once the studio fixes more of its bugs and the game is back on the PlayStation Store. As people may be aware, Sony pulled the game last week and began processing digital refunds for the unsatisfied gamers who got it through the platform.

The financial success of the game is in stark contrast with its public image as a great failure, a fact that has only intensified more criticism of CD Projekt Red and raised the possibility of a class-action lawsuit. This could be considered a deeply compromised product and a stunning indictment of the current video game industry and its preorder and marketing model. 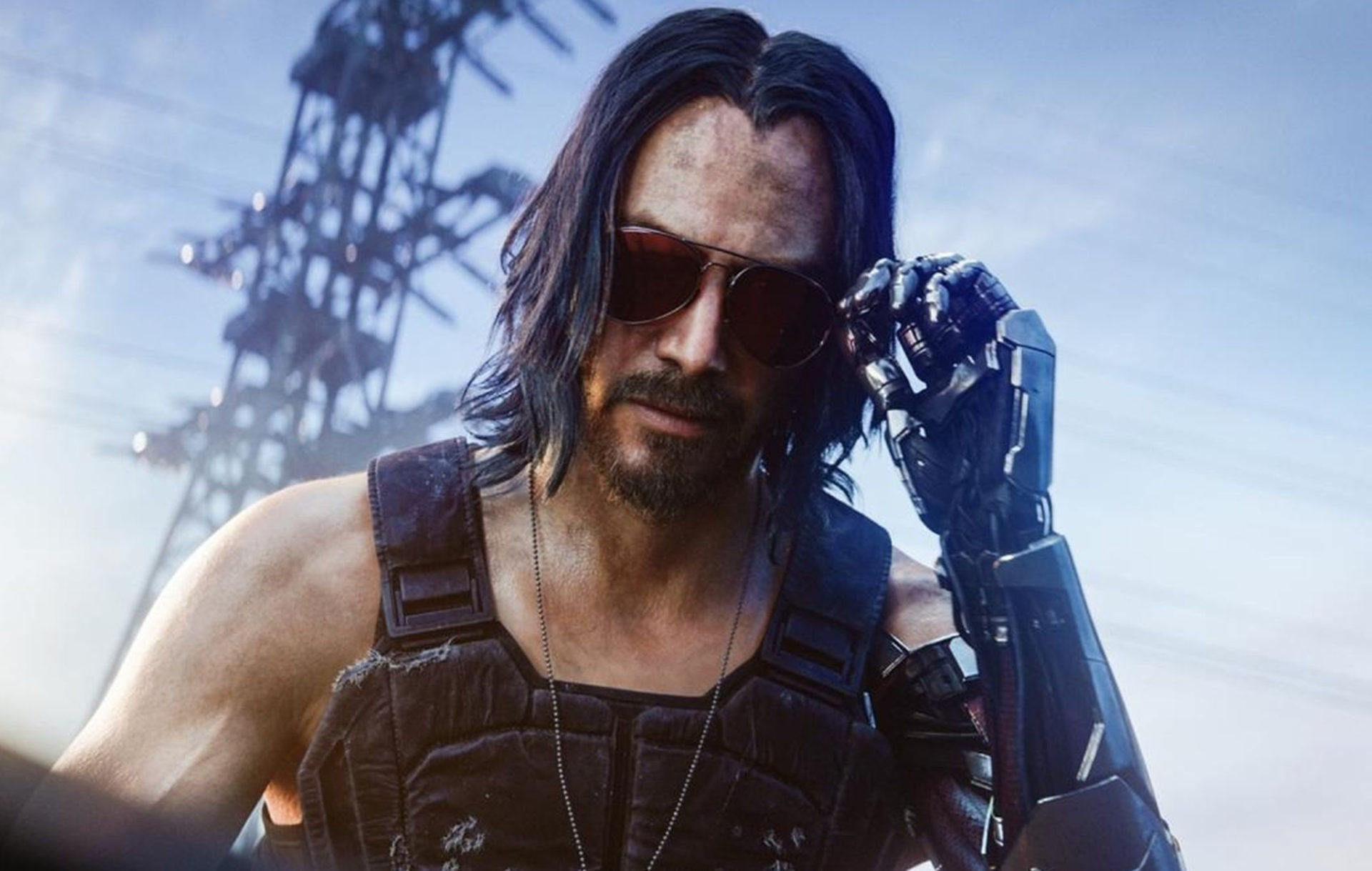 With the refund campaign in mind, CD Projekt Red stated it had not made formal refund agreements with its retail partners before advising clients to ask for their money back. If there is any silver lining here, it’s the fact that being a huge and ambitious project, Cyberpunk 2077 is now a teachable moment for developers and customers alike about treating major game releases with more skepticism and also requiring more transparency around the product quality before placing a preorder. As for CD Projekt Red, the message we can send to the otherwise genius developers is “Wake up, we have bugs to fix!”

Beliebers, or die-hard Justin Bieber fans, ended up being incredibly pleased to discover that the ...

During the past few weeks, the official Xbox Gear online store has seen more and more additions of ...