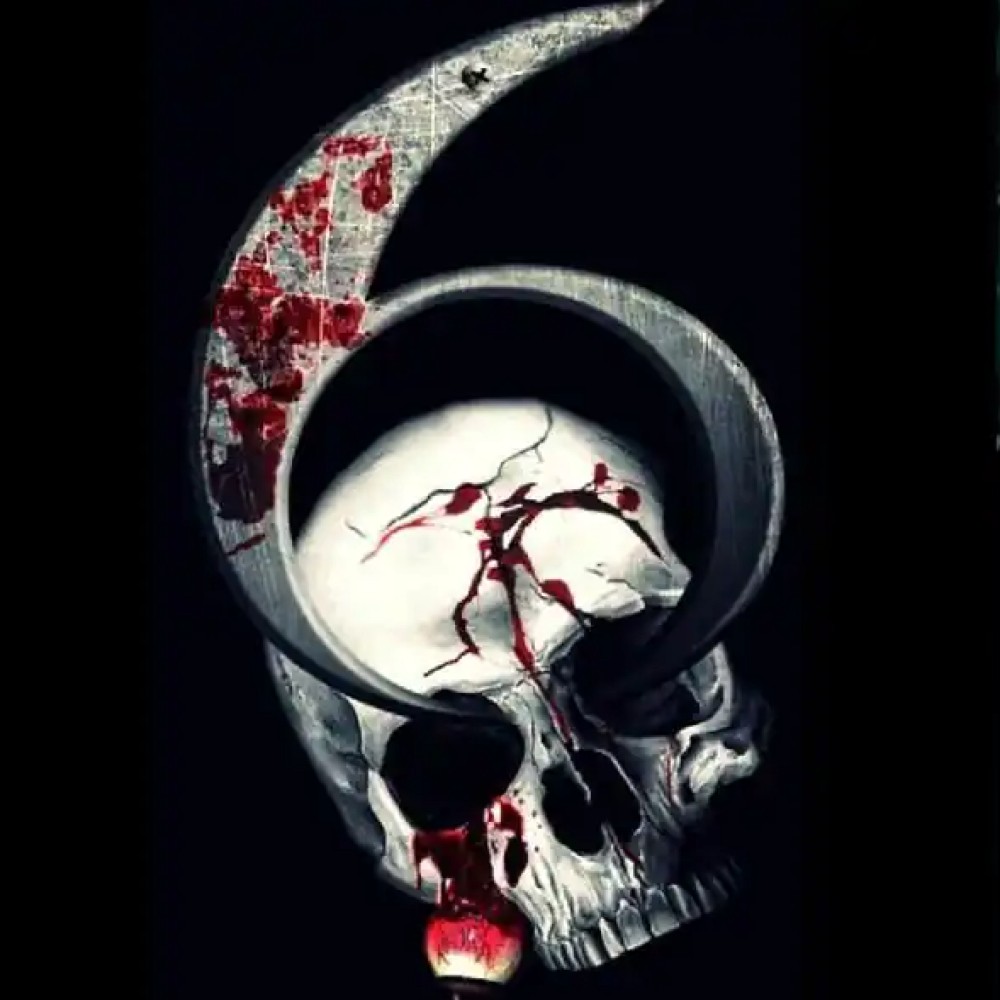 After over a decade since the release of Final Destination 5, finally, the sequel of the series is going to take shape as an HBO Max original movie with New Line Cinema. According to the breaking news of Variety, Final Destination 6 is going to be produced by Jon Watts, none other than the director of the latest box-office bomb Marvel flick Spider-Man: No Way Home. 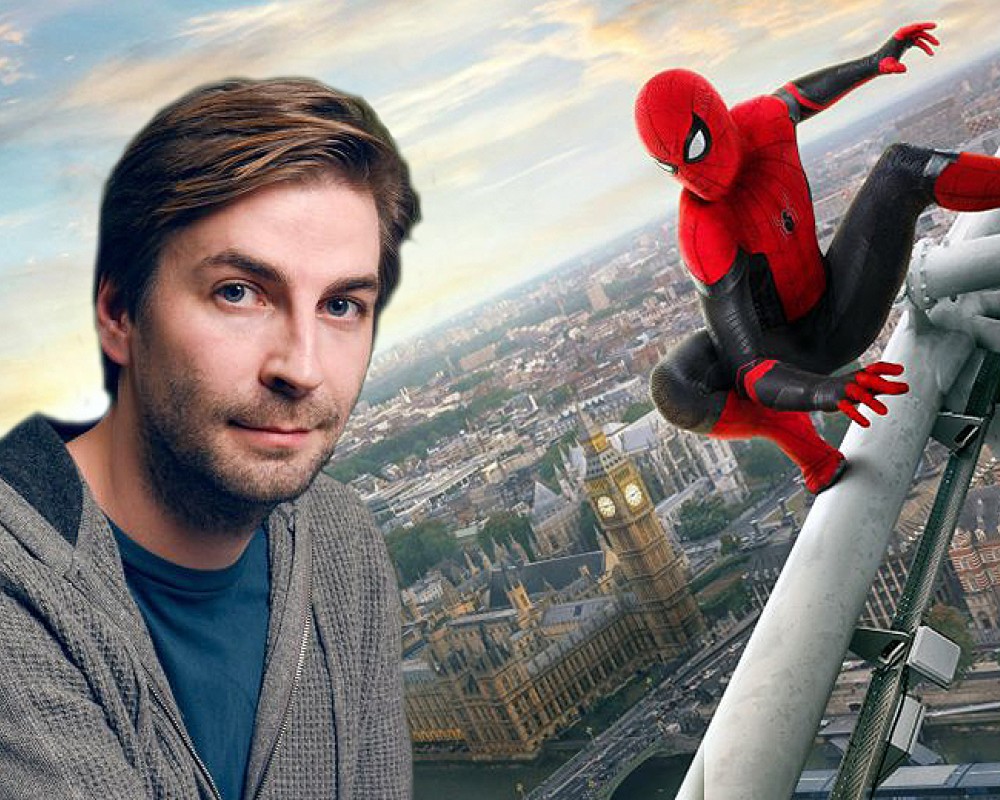 Spider-Man director John Watts and his wife and production partner Dianne McGunigle are the new inclusions in the existing behind-the-camera lineup of the franchise. Along with joining the production team with existing producers Sheila Hanahan Taylor and Craig Perry, Watts also has already written the treatment for the script of this new installment, which will be finally shaped by series screenwriters Guy Busick and Lori Evans Taylor. New Line Cinema and HBO Max haven’t announced a release date, name of the director, or final casting yet, but as per the industry information, Final Destination 6 will potentially begin filming later this year.

According to Watts, both he and his wife have been massive fans of the Final Destination franchise from the very beginning. So, it is a dream come true opportunity for them to be involved in crafting a new story for the series, with the original creative team. Watts gleefully expressed that, Final Destination 6 was a fun and exciting experience for him. According to Perry, Watts’ and McGunigle’s passion for the series is reflected in their works and is only matched by their endless enthusiasm. Both the existing producers are excited to have the creative energy of Watts and McGunigle driving this latest installment of the franchise. As the original screenwriter duo is working on inspired execution of Watt’s new idea, Perry assures that, the audiences are going to love the new movie, unfolding death’s design once again.

During the past few weeks, the official Xbox Gear online store has seen more and more additions of ...

For those disappointed by the finale of Stranger Things Season four, there’s a silver lining to be ...