The fast-food chain KFC has recently launched its own Intel-powered games console. The interesting thing is that it comes with a built-in chicken chamber that would keep warm any food placed within it. The console is developed in partnership with the hardware manufacturer Cooler Master and is shaped like a Bargain Bucket.

The KFC Console Has the World First Built-in Chicken Chamber 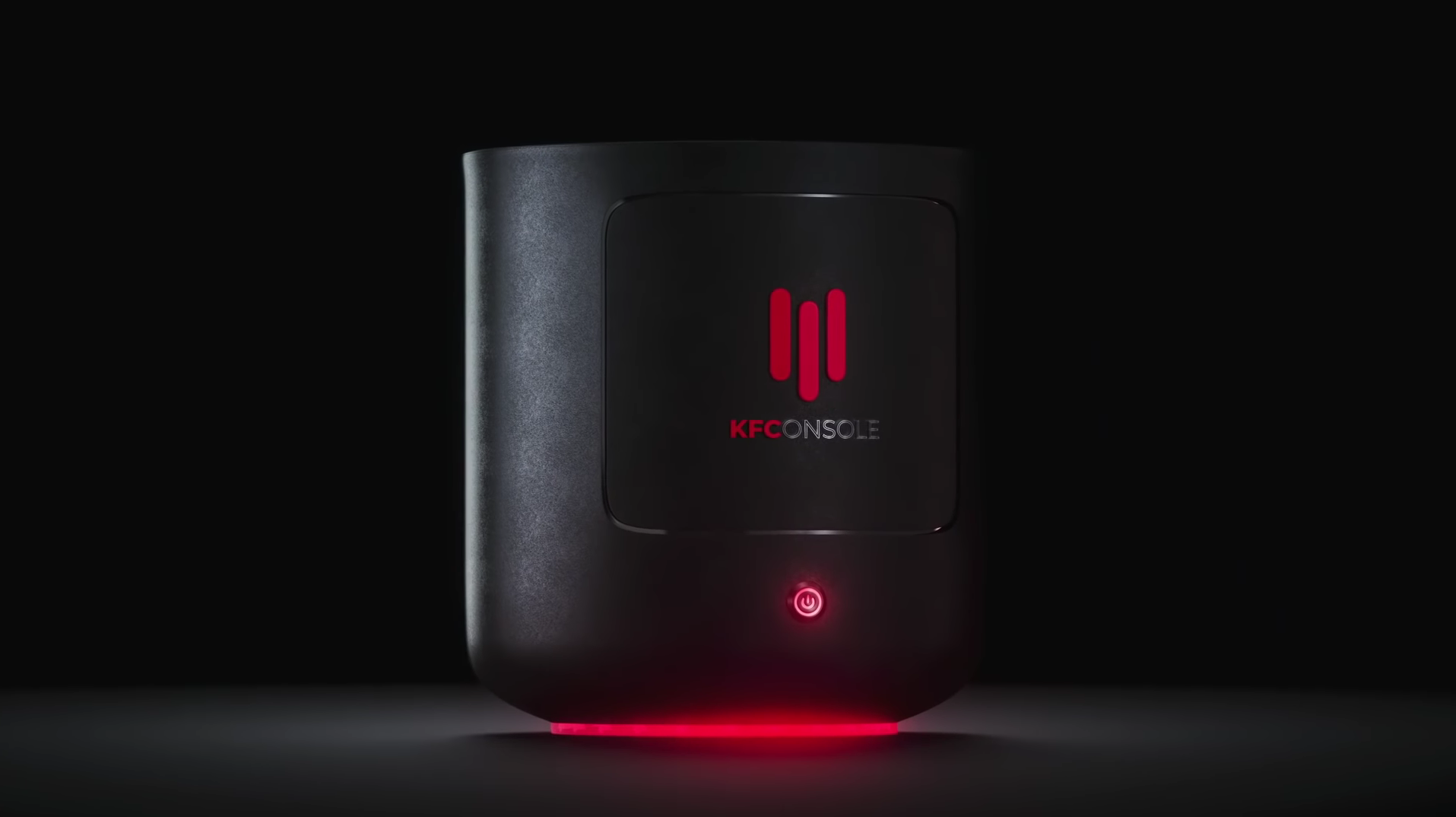 Not only is the KFC Console shaped like one of their products, but it also has a built-in chicken chamber that keeps its contents hot and ready for consumption. KFC states that this is perfect for intense gaming sessions during which players might want to have access to hot food that is readily available. To keep the food hot and the hardware cold, engineers have used a custom cooling system that warms the food chamber with heat produced by the console. It will be able to handle virtual reality games and maintain a 240 frames per second frame rate. It will also have a 4K display compatibility. 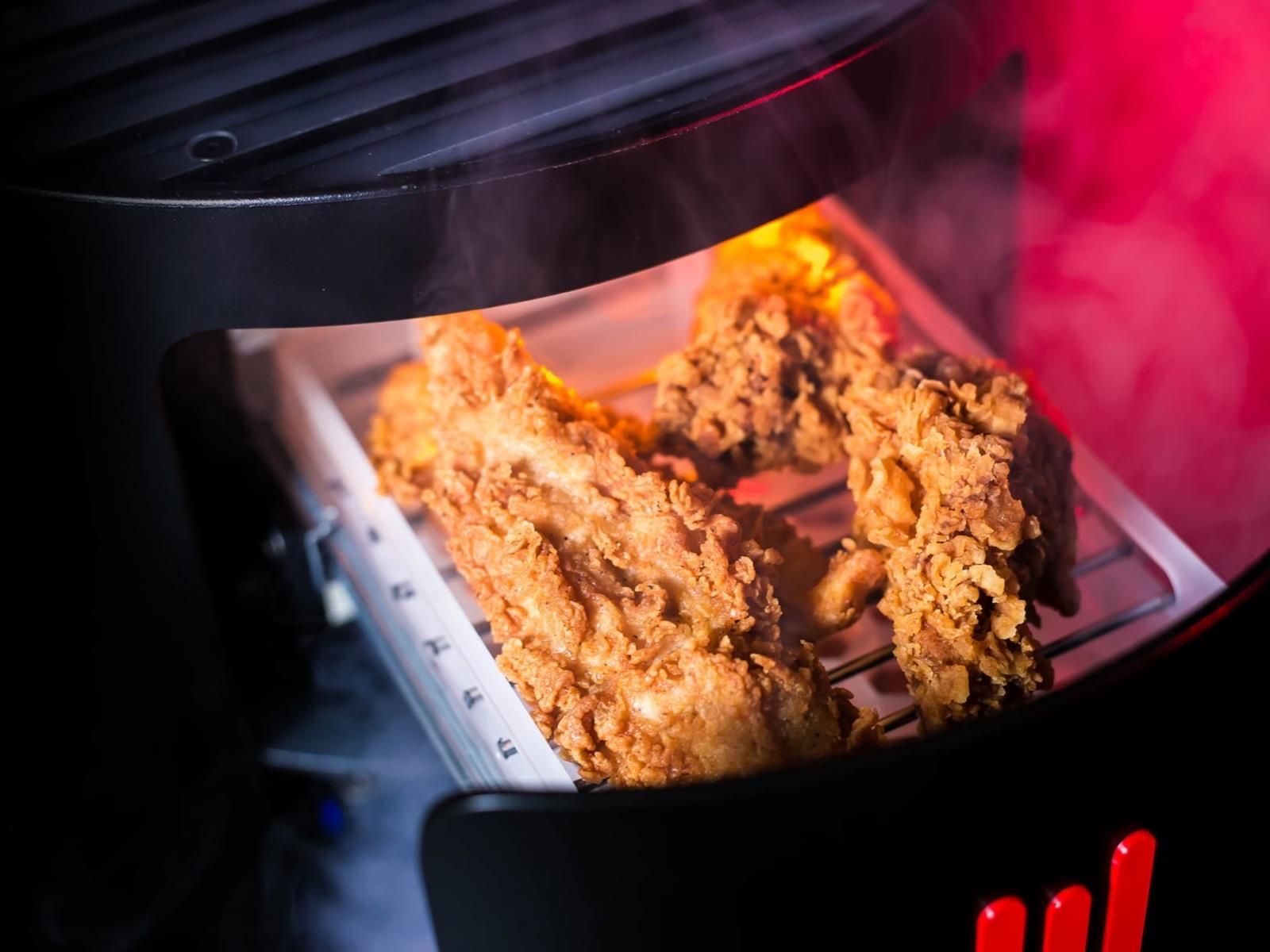 Mark Cheevers, PR lead at KFC UK & Ireland, said in a press release that the machine will run games at top-level while keeping a warm meal ready for its users to enjoy as part of their gaming experience. KFC said that they would gladly give tips to Sony or Microsoft if they wanted to engineer a similar chicken chamber for their consoles.

Intel did not add more details to the information released by KFC and Cooler Master. No comments were made regarding the price or release date of the console. After the initial announcement by KFC Gaming and Cooler Master in June 2020, many believed that the console news was actually a hoax. Now, with the official reveal, many look forward to getting their hands on the new console.

This is not at all the first time that KFC has collaborated with other brands. It has produced chicken-scented firelogs with Enviro-log and the limited edition KFC X Crocs Bucket Clog with Crocs.

Twitch, a popular streaming platform, is making amends in the 24-hours refund policy. The move ...