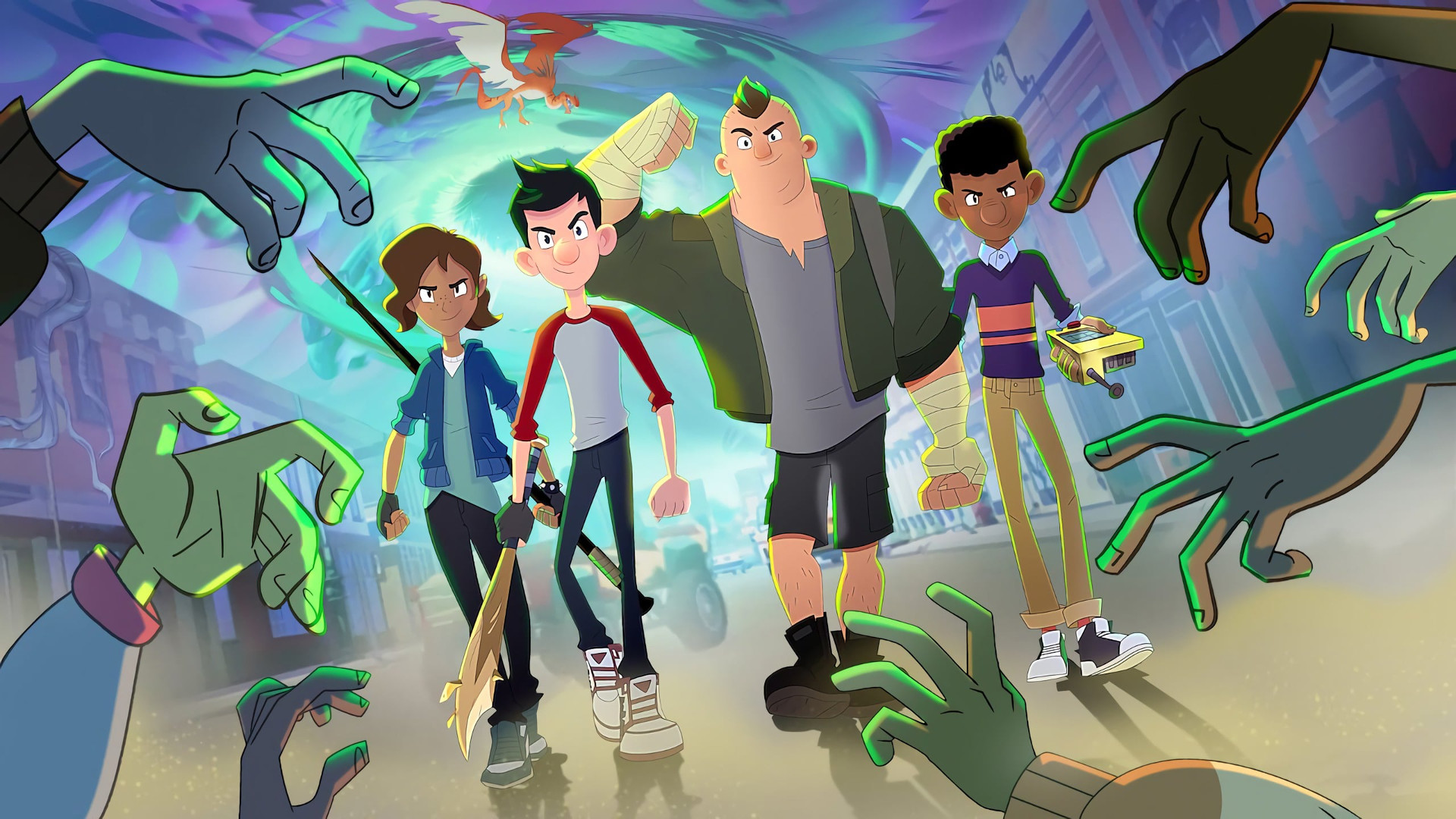 Development studio Stage Clear Studios, in collaboration with Outright Games and Atomic Cartoons, have released an official trailer for the upcoming kid-friendly zombie and monster game, The Last Kids on Earth and the Staff of Doom.

The Game Will Be Available On Several Platforms

The game will be set in the same universe as Netflix’s popular animated adventures series, The Last Kids on Earth, and will be released on June 4, 2021, for Playstation 4, Xbox, Steam, and Nintendo Switch. 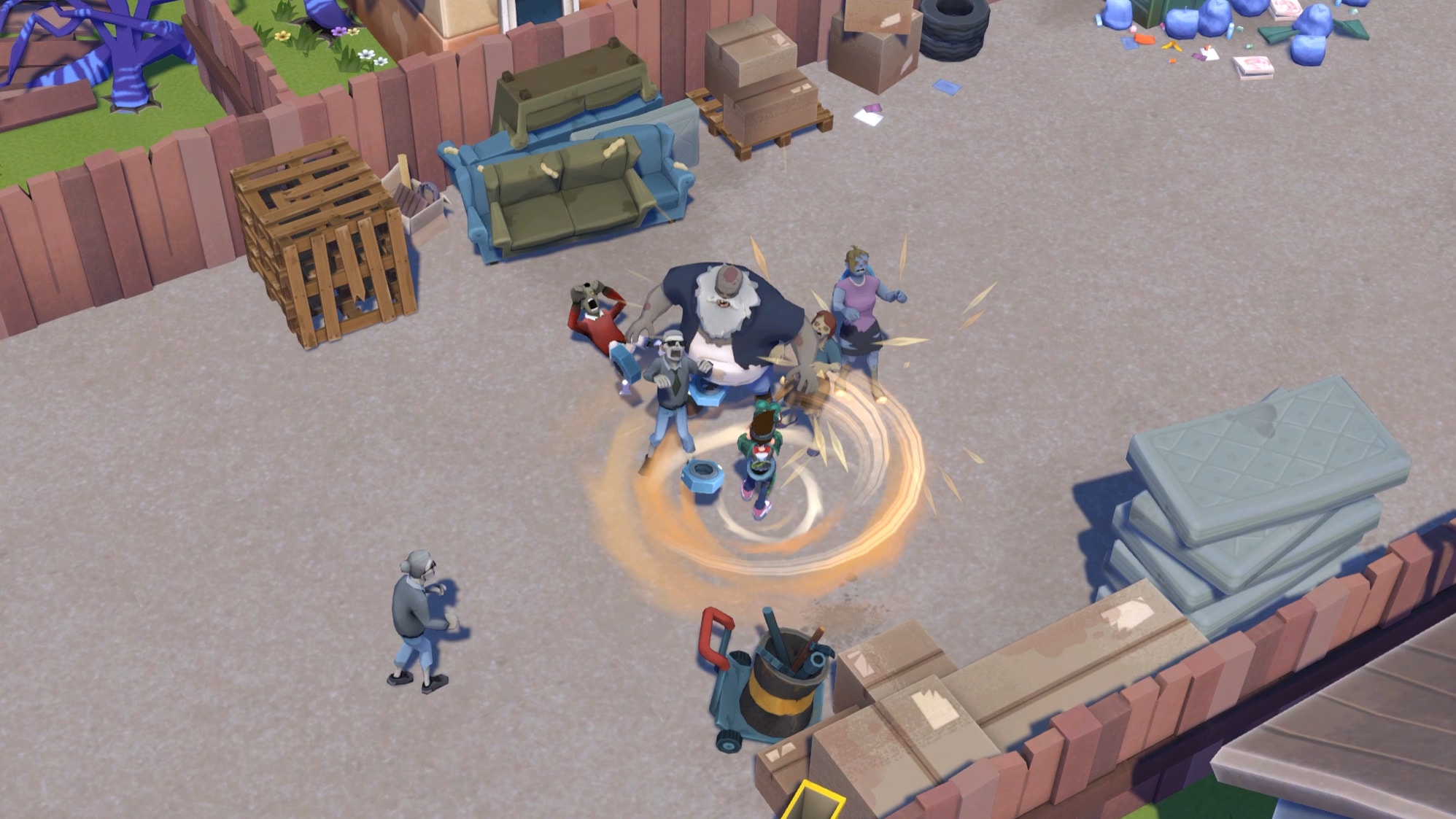 Players will take the roles of legendary heroes Dirk, June, Quint, and Jack, and will embark on an all-new adventure in the town of Wakefield. They will have to fight off hordes of monsters and zombies while searching for the missing pieces of the powerful ‘Staff of Doom’. Their main nemesis will be Malondre, the Queen of the Slime Monsters, which they will have to defeat in order to complete the game.

The Last Kids on Earth Show was an Instant Success

The animated show was released on Netflix in September 2019 and is based on the popular eponymous book series by Max Brallier. The show tells the story of Jack Sullivan and his friends who play video games in a treehouse in the aftermath of a monster apocalypse. 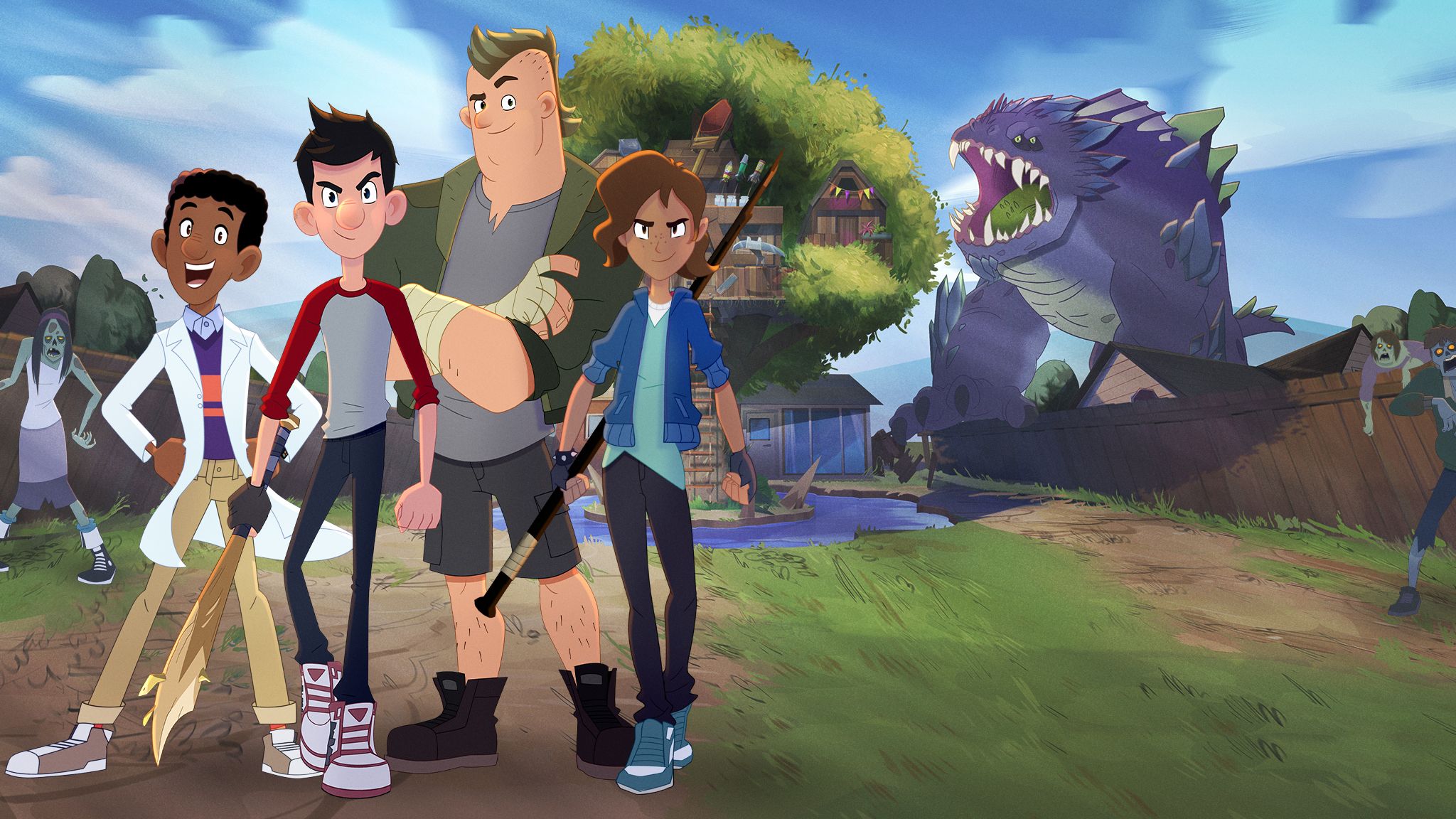 The series premiered with a 66-minute special, which won its creators an Emmy Award for Best Special Class Animation Project. Two additional seasons were released in 2020 while on April 6, 2021, a special interactive episode titled Happy Apocalypse to You was made available for stream.

The Last Kids on Earth show is voiced by a highly talented cast of actors that includes names such as Mark Hamill, Bruce Campbell, Rosario Dawson, Charles Demers, Catering O’Hara, and Nick Wolfhard who provides the voice of the lead character, Jack Sullivan. 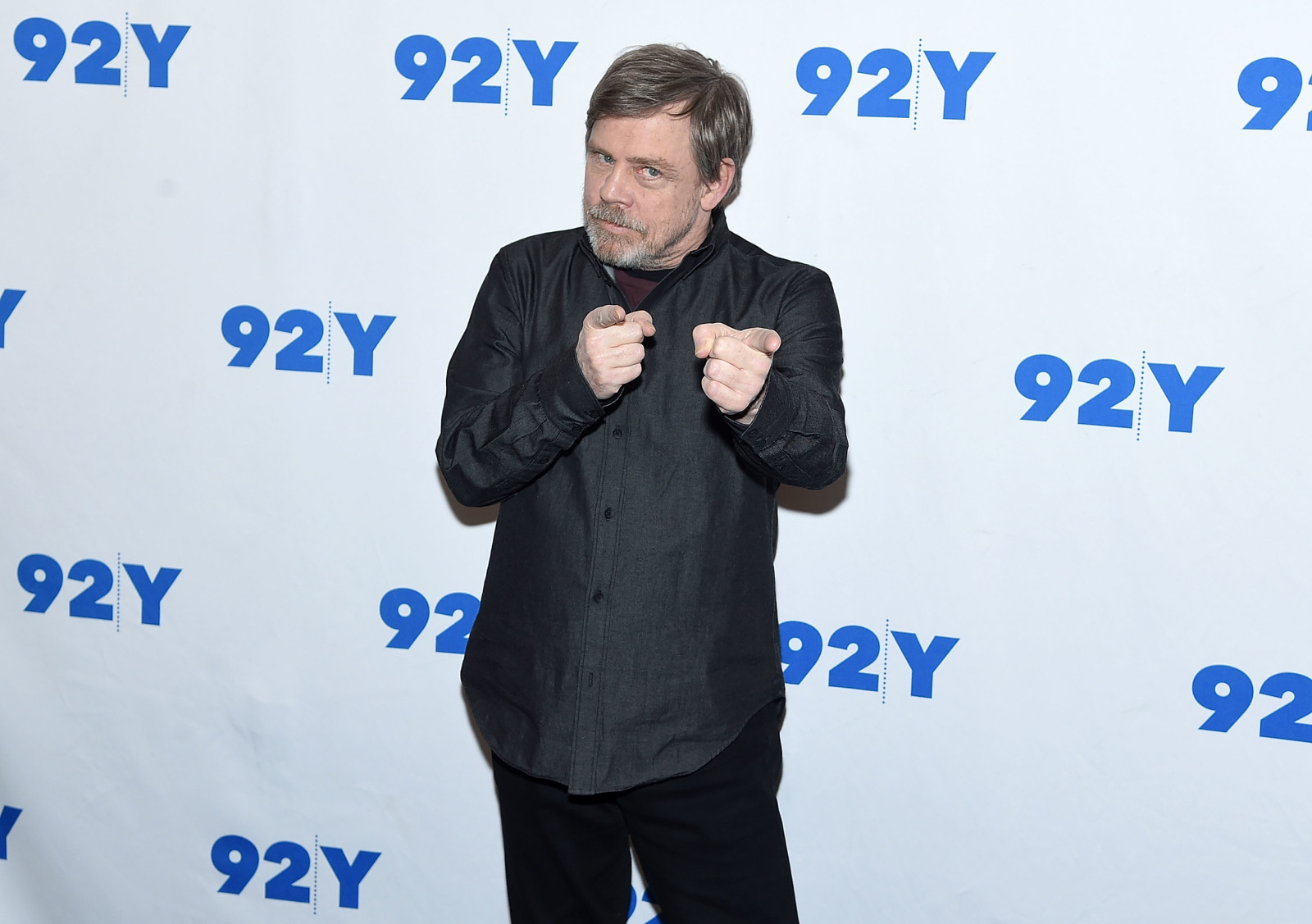 The game’s developers and publishers are confident that their product will have the same success as the animated series.

Arch Manning Carries the Family Name, Leads the Greenies to a 9-1

No last name carries quite the same weight as the one that Archie Manning, Peyton Manning, and Eli ...

Ever wondered what would happen if university academics worked with actual gameplay data? Well, you ...

Everything You Need to Know About Dune 2

After the box office blockbuster Dune took the world to a sandstorm, Dune 2 or Dune: Part Two will ...