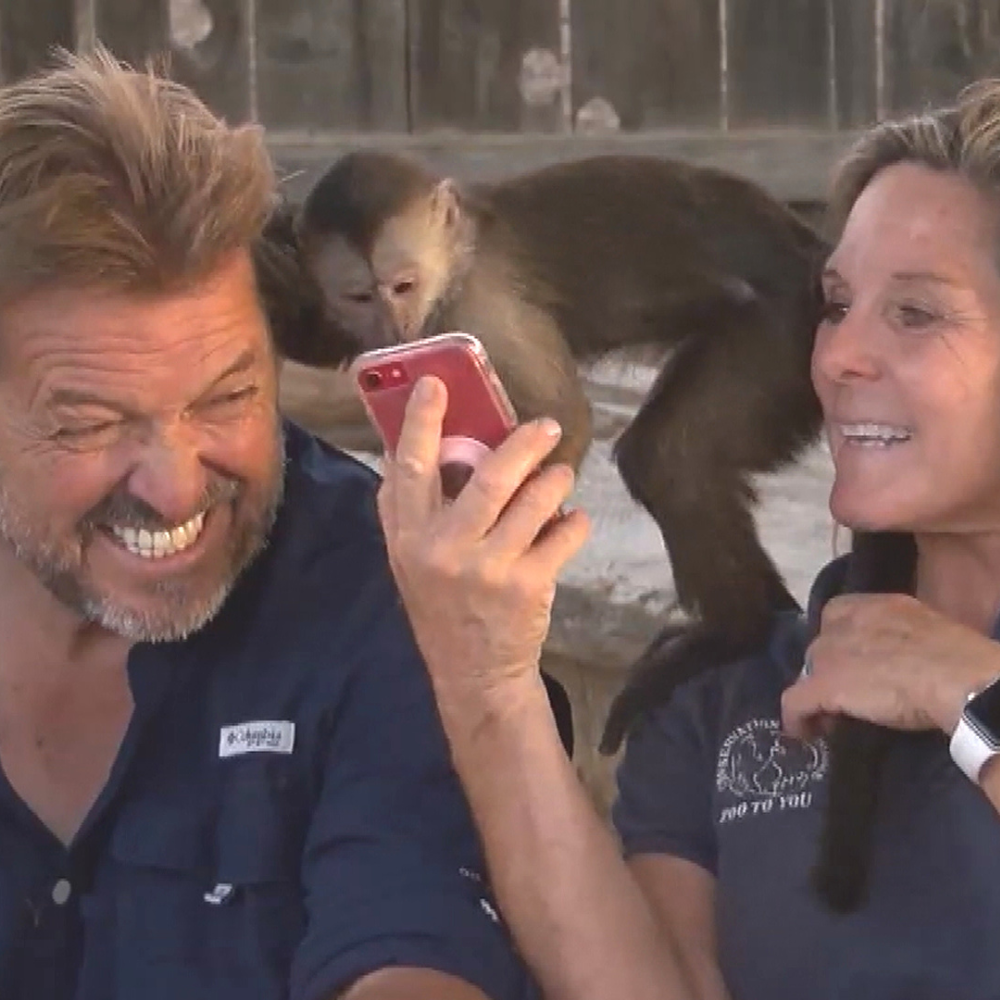 An enormous amount of chaos has been caused by a monkey at a California zoo. Yes, you heard that right. A monkey named Route called the police, according to the zookeepers and the San Luis Obispo County Sheriff. On June 13, the police got a call but were soon disconnected. The dispatchers sent a squad car to investigate the report after trying to call back but getting no answer.

The Sheriff’s Office posted an update on social media about the incident to explain the incident’s slightly peculiar course of events. They said when the deputies went to investigate the matter, it led them to the Zoo to You offices close to Paso Robles. The phone call hadn’t been made from there. The deputies were first under the impression that the call was made to prank them. They all realized, however, that it was Route, the capuchin monkey, who made the call.

Police and zookeepers finally realized that Route had gotten her hot little hands on a mobile phone. She had allegedly discovered the phone and started playing with it, and unintentionally contacted the cops in the process. The phone had been left in a golf cart someplace on the 40-acre zoo complex. The sheriff’s office says that capuchin monkeys are highly curious and will grab anything and everything and just start hitting buttons. That’s what Route did, too. Unexpectedly, her random hits ended up dialing 911. 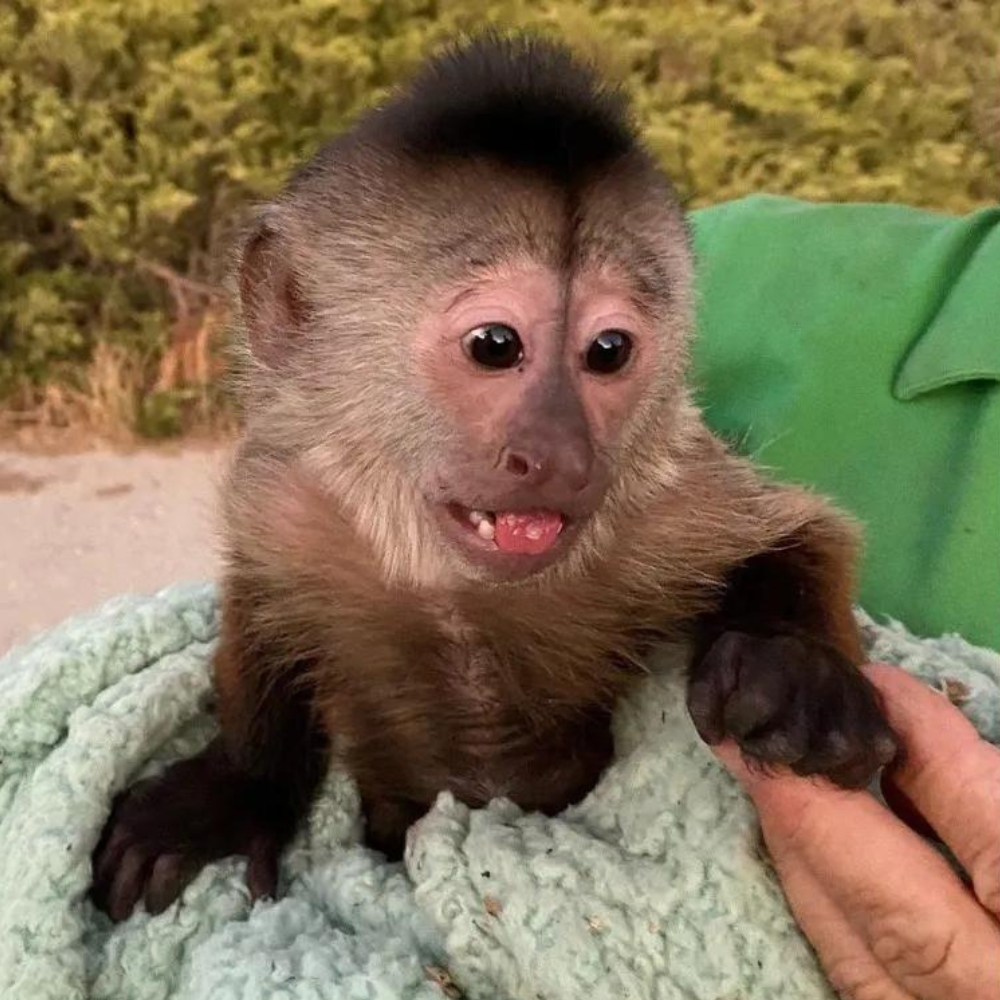 Following their attendance at the incident, deputies from the Sheriff’s Office took several pictures of the lovely but troubled primate. The officers said in jest that they had witnessed their fair share of monkey business, but nothing quite like this. The Sheriff’s Office posted on Facebook that “Route is a little embarrassed by the whole situation, as you can tell from these images.” But you really can’t blame her.

Players of the game Fortnite have encountered a serious new glitch that causes instant death. ...

Are These Justin Bieber’s New Favorite Pair of Shades?

Singer Justin Bieber has been an influential figure in the music industry. But it isn't the only ...