If you’ve ever tried yoga, and it didn’t quite feel like your thing because of its pace and quietness, you’re in for a treat. Twenty-four-year-old Lindsay Istace who is a professional contact juggler and contortionist is the founder of the ground-breaking new practice called ‘rage yoga.’ 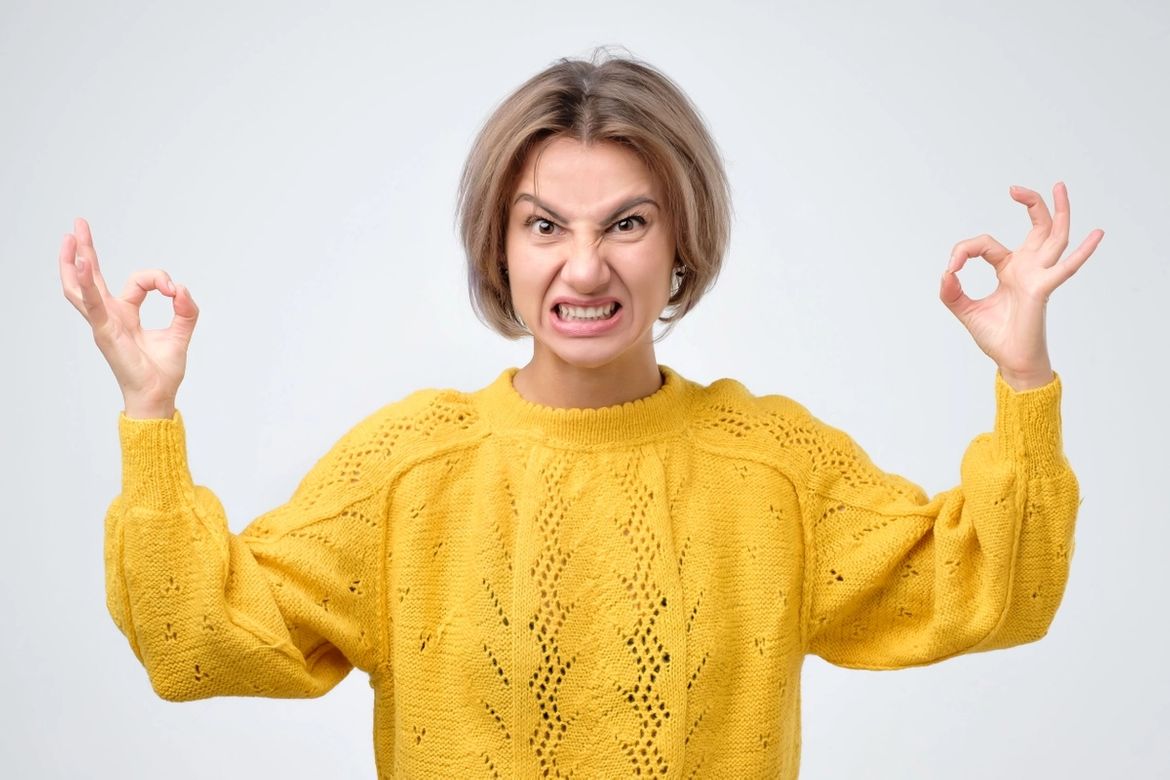 What is Rage Yoga

The ancient art of yoga got a contemporary makeover when Calgary yoga instructor Lindsay Istace decided to switch things up a bit. She developed new classes on Rage Yoga in hopes of letting a different crowd experience the joy of the practice. If the traditional overly calm and serene approach hasn’t worked for you, then maybe adding a little “rage” into the mix is exactly what you’re missing. 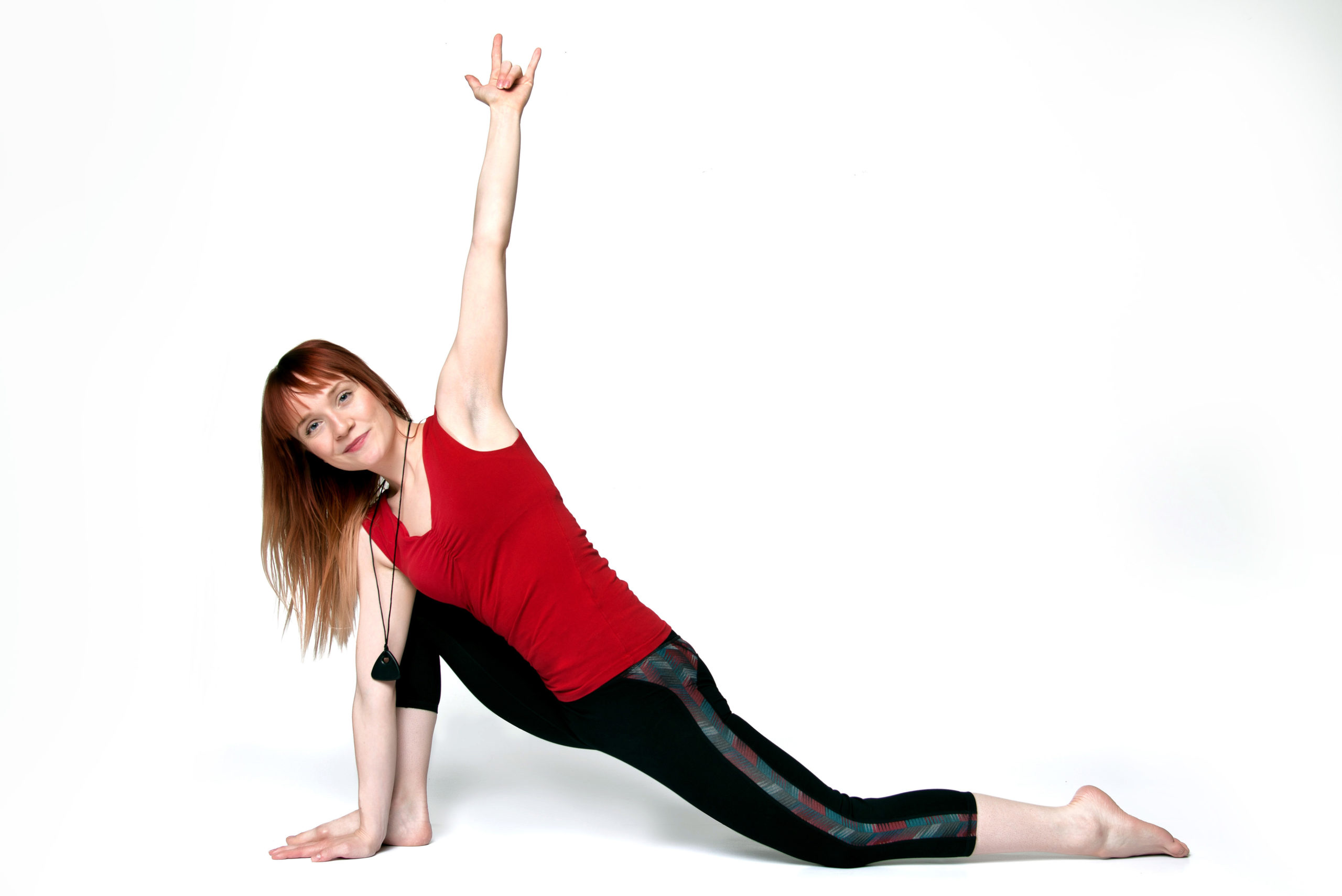 Rage yoga focuses on the same things as traditional yoga, like focused breathing, balancing, and stretching, but it also adds the festive vibe of your average happy hour. This means that beer-drinking, cursing, and generally being loud are all allowed in Lindsay’s classes.

According to Lindsay, the class always starts with the so-called “Screaming and Giving Up on Life” routine where everyone takes a deep breath, lengthens their spine, puts their hands above their heads, and when they exhale, they all scream their favorite curse word together. Lindsay herself favors the f-word the most. At the end of each class, no one says the traditional “Namaste.” Instead, each person turns to their neighbor and says “F*** yeah!” as a sign of accomplishment. 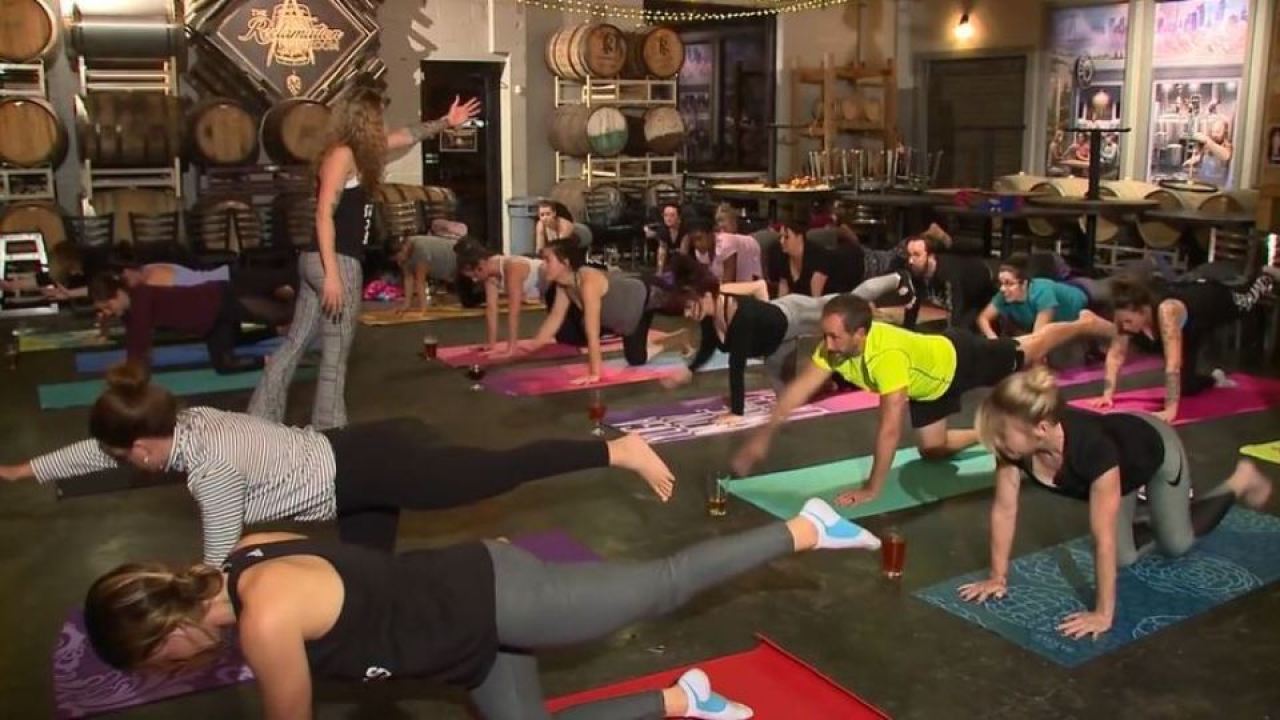 Lindsay says that traditional yoga classes can often feel very awkward and have an adverse effect on people. Instead of letting them release stress and tension, it makes them feel constrained and uncomfortable. It’s those people who will benefit the most from rage yoga. Just because beer is allowed, it doesn’t mean it’s an excuse to get drunk. “No one really does,” says Lindsay, who explains that when you’re twisting your body in different positions, you don’t really feel like downing pint after pint. She, herself, enjoys half a glass of beer during each hour-long session.

A New Console? Here Are Ways to Make Use of the Old PS4

Those who recently upgraded to a Sony PlayStation 5, Xbox Series S, or Xbox Series X may wonder ...

Kids often develop some kind of obsession when they are young. Parents fall into these traps by ...

Pete Davidson Opens Up About His Break Up With Ariana Grande