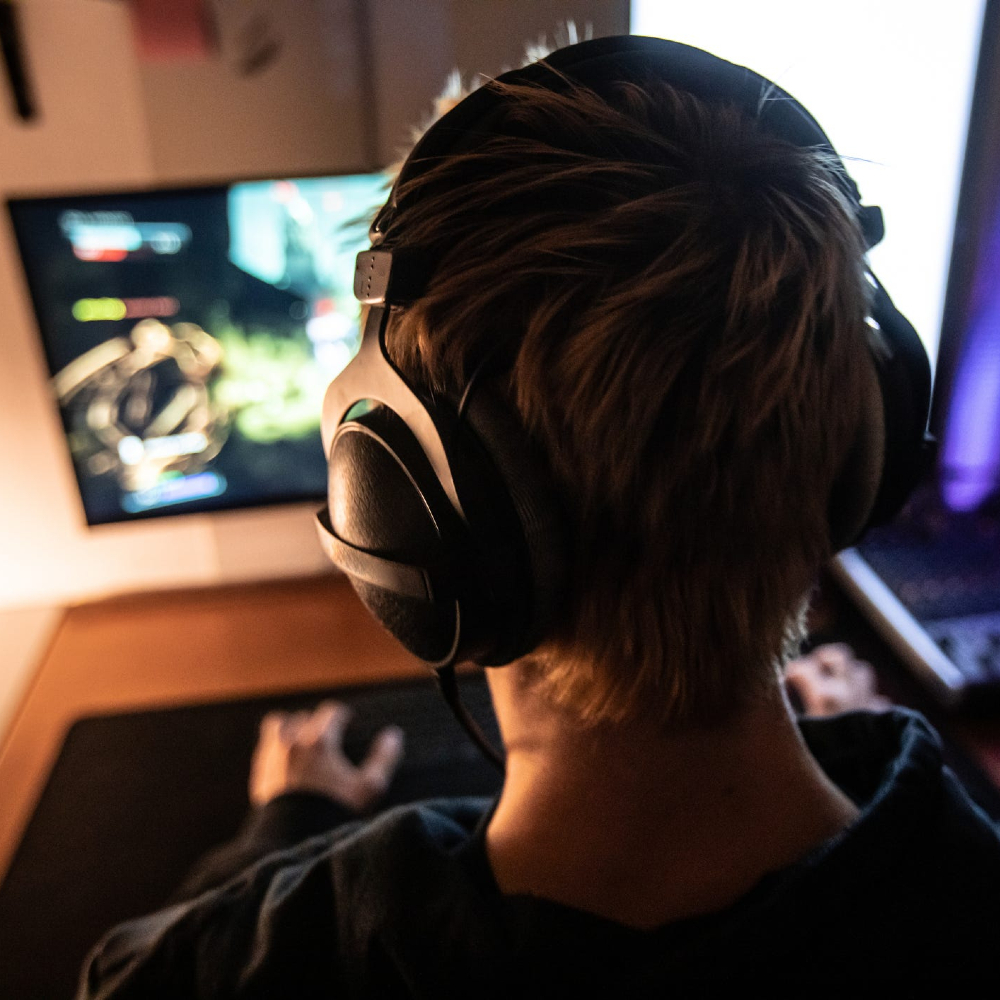 In a massive crackdown on video game addiction among minors, China has set in stringent regulations against online gaming for children below the age of 18. Gaming for minors will now be limited to 8 PM to 9 PM on Friday nights and an additional three hours on weekends. Minors will be barred from gaming on weekdays, according to a statement issued by China’s Video Game regulating authority The National Press and Publication Administration (NPPA).

The new rules go a step further in tightening the regulations around gaming, as NPPA had earlier limited game time to one and a half hours on weekdays and three hours on weekends. The move comes in response to requests from parents who have repeatedly complained about gaming addiction n posing serious threats to children’s health and studies, said the NPPA. Using strong words the state media likened video games to “spiritual opium” and “electronic drugs. A statement issued by NPPA stated that the rules were coming into force “at the beginning of the new [school] semester, putting specific requirements for preventing the addiction to online games, and protecting the healthy growth of minors.” 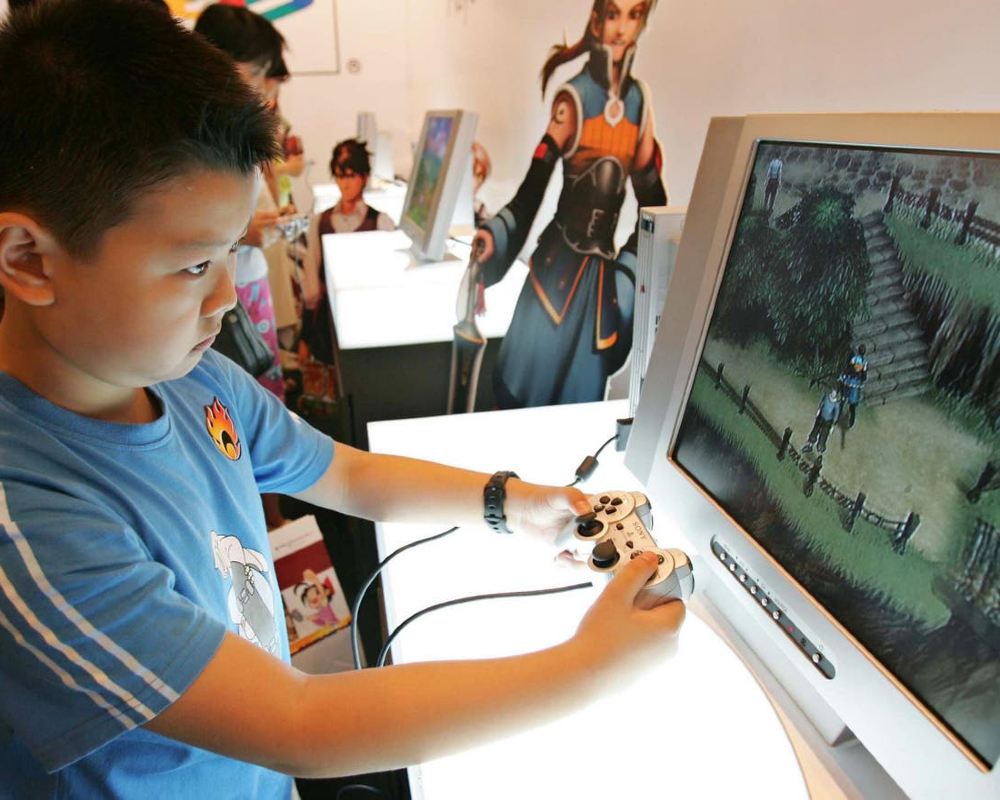 The ripples of the rules were felt on the market with NetEase (NTES) slumping 3.4% and Tencent (TCEHY) sliding similarly in Hong Kong. China has time and again implemented rules for children to discourage gaming addiction among children. Players are required to register using their real identities and ages so that companies can bar younger players from signing up.

Not surprisingly, there’s been an outcry among young gamers. “This policy presumes that gaming is bad,” voiced a user, while others insisted on different rules for different age groups, pointing out that a seven and 17 years old were “not the same.” Others lamented that it would seriously disadvantage Chinese players in the arena of competitive gaming.

Whatever the outcry, Chinese video game regulators have made their stand clear, and the ban looks like it’s here to stay.

Arch Manning Carries the Family Name, Leads the Greenies to a 9-1

No last name carries quite the same weight as the one that Archie Manning, Peyton Manning, and Eli ...

Shohei Ohtani is a star who has been in the news lately for controversial and positive reasons. ...

The WWE typically waits a while before they choose to turn a Superstar heel. However, in some ...