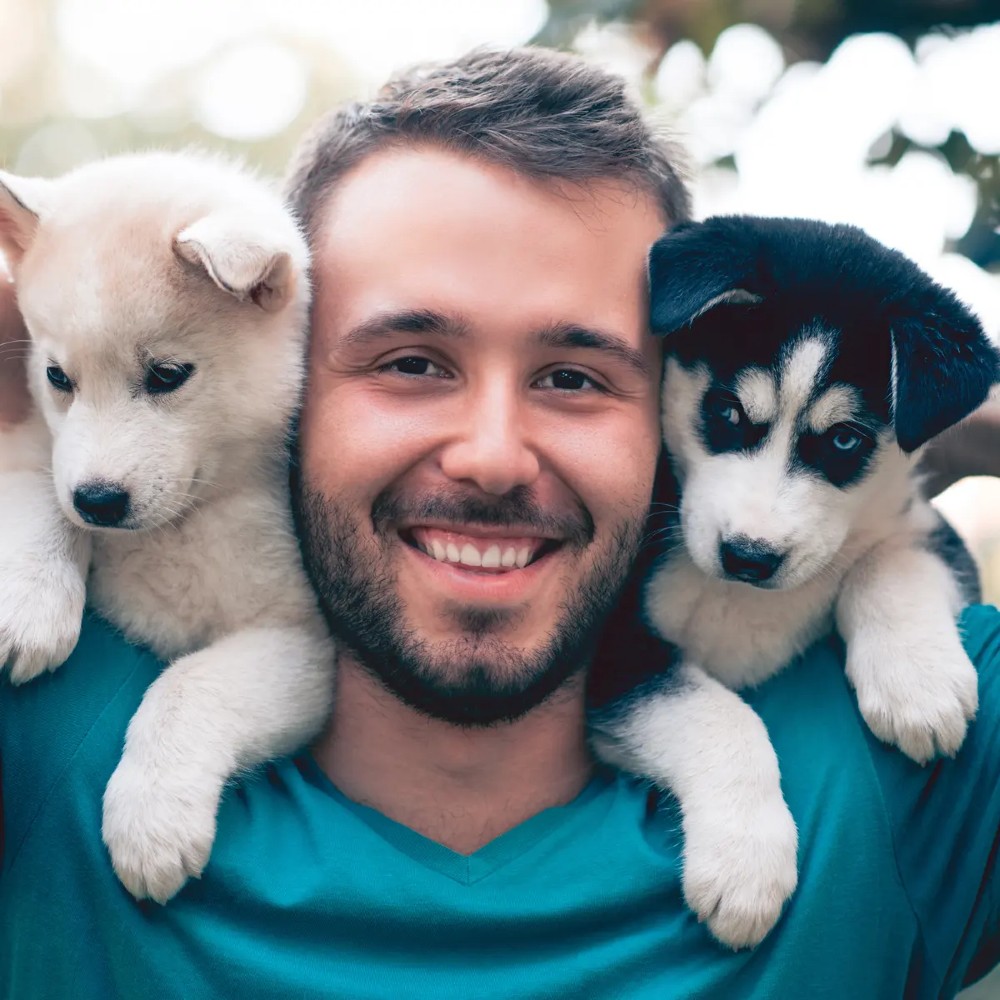 It’s a common saying that a dog is a man’s best friend. And that is true, literally! According to the study, men have a better chance of finding a partner if they have dogs in their dating app profile pictures. Intriguing, right?

A group of researchers at the University of Jaen, located in Spain, collected and analyzed data from 300 female university students. The study also focused on the variety of reactions depending on the size of the pet dog and the context of the photo. While positive context means photos were taken in well-lit areas or public places, negative context means low-light backgrounds or not-so-clear pics. The researchers studied the preferences of romantic hopeful women willing for dating and the determinant factors behind swiping right or left. 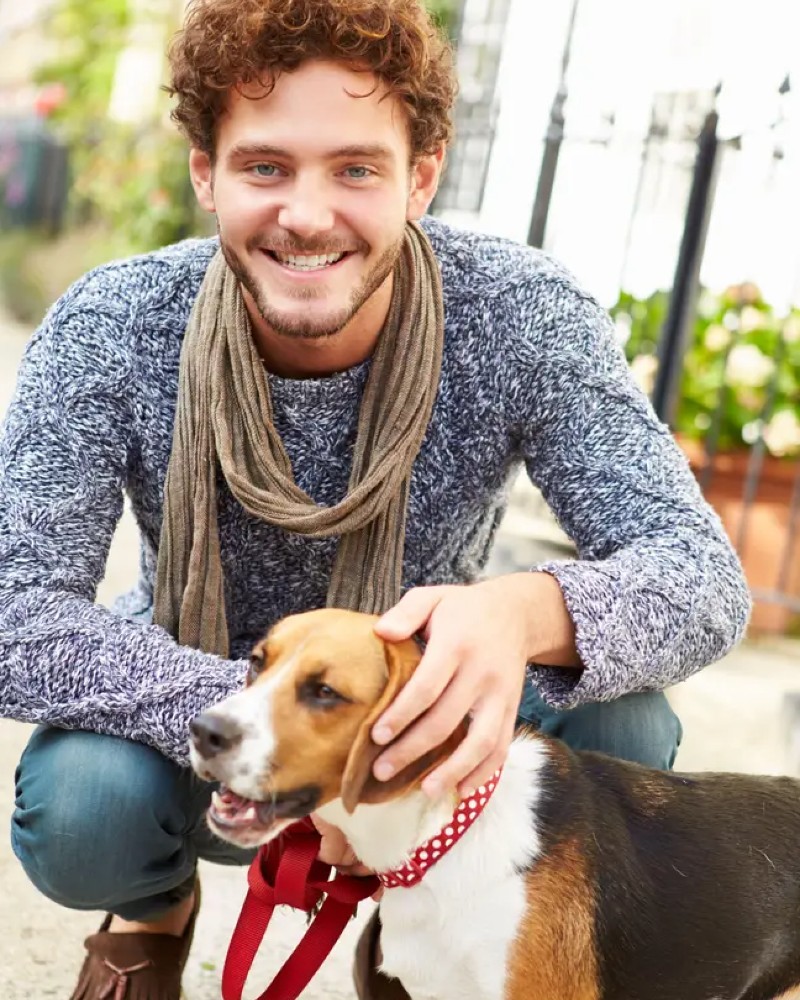 The study reveals that in the case of dating preference, men with dogs are generally perceived to be more attractive. The researchers also found that the size of the dog also matters as men with smaller-sized dogs are perceived to be less intimidating and threatening. According to one of the researchers, the current study has revealed a connection between animal size and common human psychology. In most emotional contexts, dating app profile pics of men with small-sized dogs prompt a higher sense of safety and more positive reactions than medium and large-sized ones.

Though the recent study has confirmed this particular dating preference, the men had already caught onto the preference earlier. As a result, the term ‘dogfishing’ has emerged in the world of online dating in the past few years. The term refers to the clever trend of men trying to lure more matches on dating apps by including a cute pug or adorable little pooch in their profile pictures. Now, the research study has stamped this particular modern age courting method as an effective practice yielding positive results.

Warning Issues by WhatsApp to Users to Beware of Frauds

Being vigilant in this digital age is very important. You have to be on guard to notice when you’re ...

The Grammies have always been a place of chic, extravagant outfits that could hardly be pulled off ...

When Microsoft unveiled their new Xbox Series S, they presented it as a more affordable version of ...