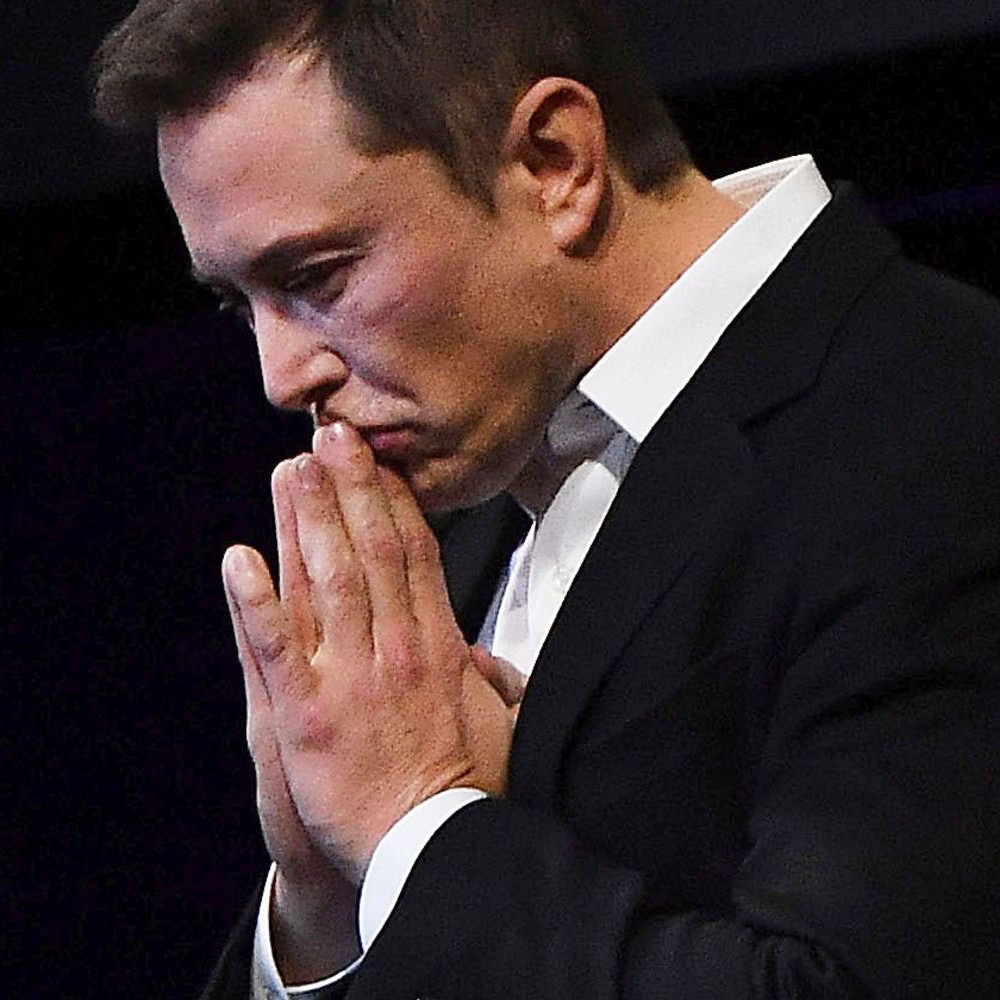 Tax bills are not likely the headaches of only common people! Even Tesla chief Elon Musk can face a looming tax bill, prompting him to sell a good percentage of his Tesla stock likely this year. According to the recent company disclosure, some loan obligations also are involved in the scene, making the sale more urgent. Looks like a Tesla-sized tough spot for Musk!

The Tesla CEO doesn’t take any cash bonus or even salary from the company. He earns his fortune mainly from the gains in Tesla’s share price and stock awards. Amidst a decreasing common stock price, Musk has to pay the income tax on the gain in order to exercise the options of his shares, before expiration. An additional 13.3% top tax rate in California also has to be paid. According to the current state and federal tax rate, the cumulative total tax bill on his options is around $15 billion. Though Musk hasn’t yet confirmed the amount officially.

According to the recent company information, Elon Musk also has taken out loans using his shares as collateral. According to their disclosure, with the substantially declining price of Tesla’s common stock, Musk may be forced by one or more banking institutions to sell shares of that common stock. That will be the only way to repay those loan obligations if they can’t be managed by any other means. 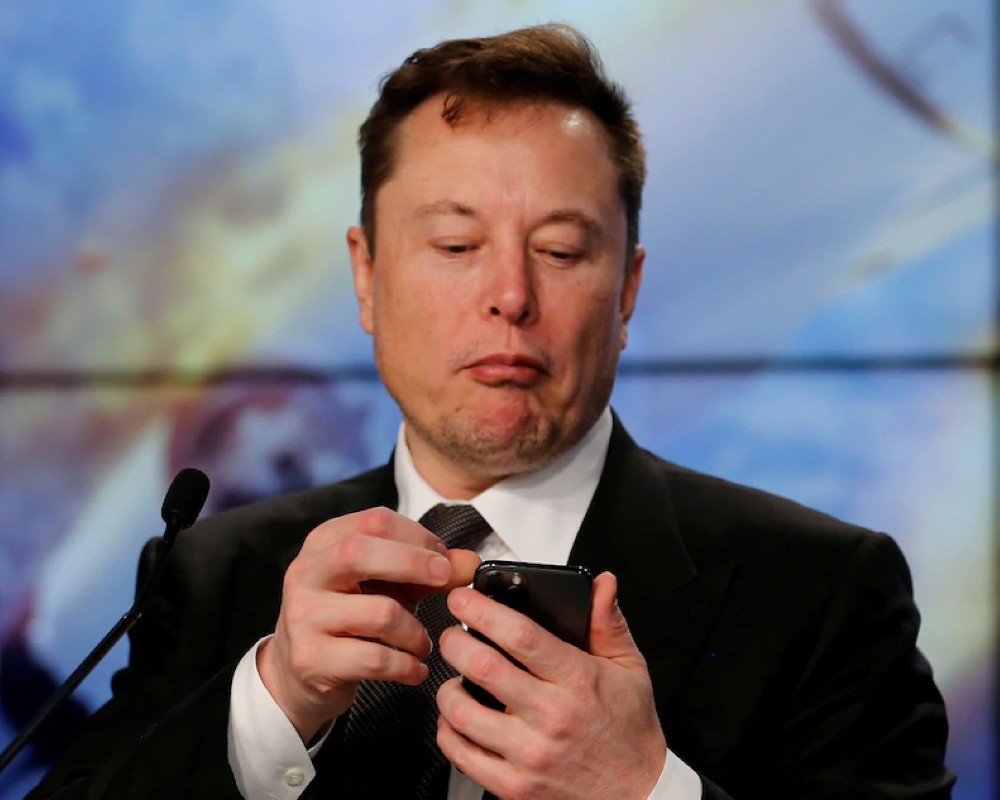 Recently, Musk asked his 62.7 million Twitter followers whether he should sell 10% of his Tesla stocks. Tweeting about his decisions, he mentioned: “unrealistic gains being a means of tax avoidance.” He called the Tesla fans to give their verdict on his decision and said that he would abide by the result of this Twitter poll. The results were 58% in favor and 42% against, suggesting the selling of Tesla holdings. Though it was likely the only way for Musk to manage the situation, regardless of the fan-vote outcome.

Lewis Hamilton is all set to take a small step that will be, in actuality, a giant leap for ...