When the mom of the professional Fortnite streamer Aydan Conrad who goes by Ghost Aydan, got a call from her son, she never expected what would happen next. Twenty-year-old Aydan called while streaming on January 23rd, announcing to his mother that her student debt was paid, and all of this was happening in front of the eyes of his followers, who number over 1.4 million. College was expensive for Aydan’s mom, and a 2019 Forbes article even says that the average borrower from 2017 owes over $28,000! The lucky mom could hardly believe that it was all now paid, and the viewers that were online got to be part of the moment. 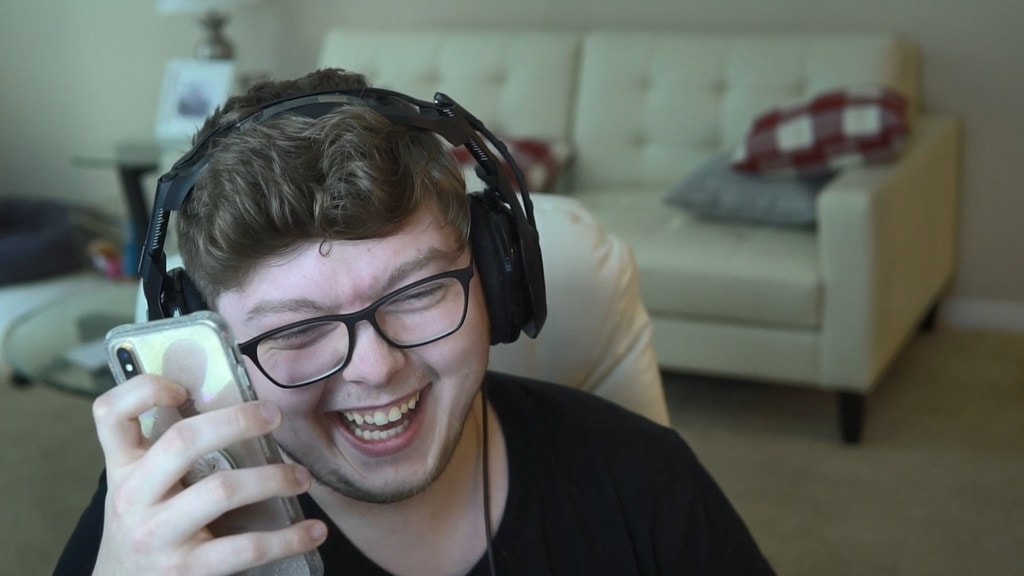 Aydan Conrad told his mother that he wanted to give her a Christmas gift he wasn’t able to give her before. She quickly said that she didn’t need anything because Aydan had already done enough for her. He pushed forward, though, and simply told her that she has no more student debt. The initial shock and disbelief wore off when Aydan dropped the name of his mother’s contact for loan payments. Everyone watching the Fortnite streamer got the chance to witness this heartfelt moment where a mother and son shared happy tears over the phone.

Aydan Credits His Streamers for this Opportunity 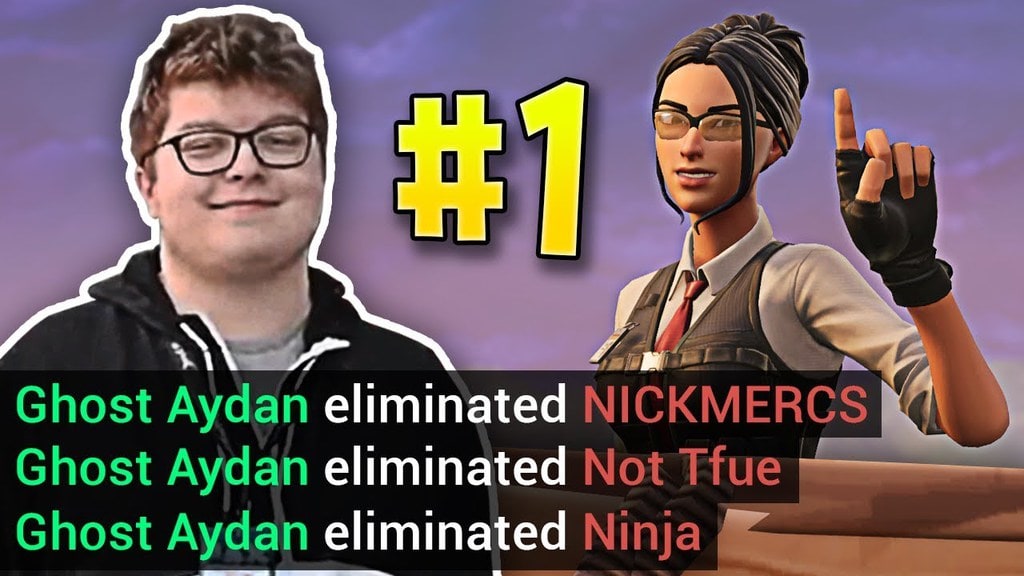 Aydan was humble enough to credit every one of his viewers for making the entire thing possible. He said that it was not really him, but in fact, all the people who watch his stream that allowed this to happen. She responded that she loves them and encouraged them to subscribe. This is an easy way viewers can use to support certain streamers through paid subscriptions. This truly goes to show that a large base of loyal subscribers is just another example of a loving family that supports each member in their life goals!

Apple has a history of coming up with important updates that change the user experience. Their ...

A Forgotten Idris Elba Action Movie Is Available on Netflix

Idris Elba has the charisma and acting abilities to become a standout action hero. However, his ...

Talk about going out of your way to make someone happy! Woody, one of the most famous toys from the ...