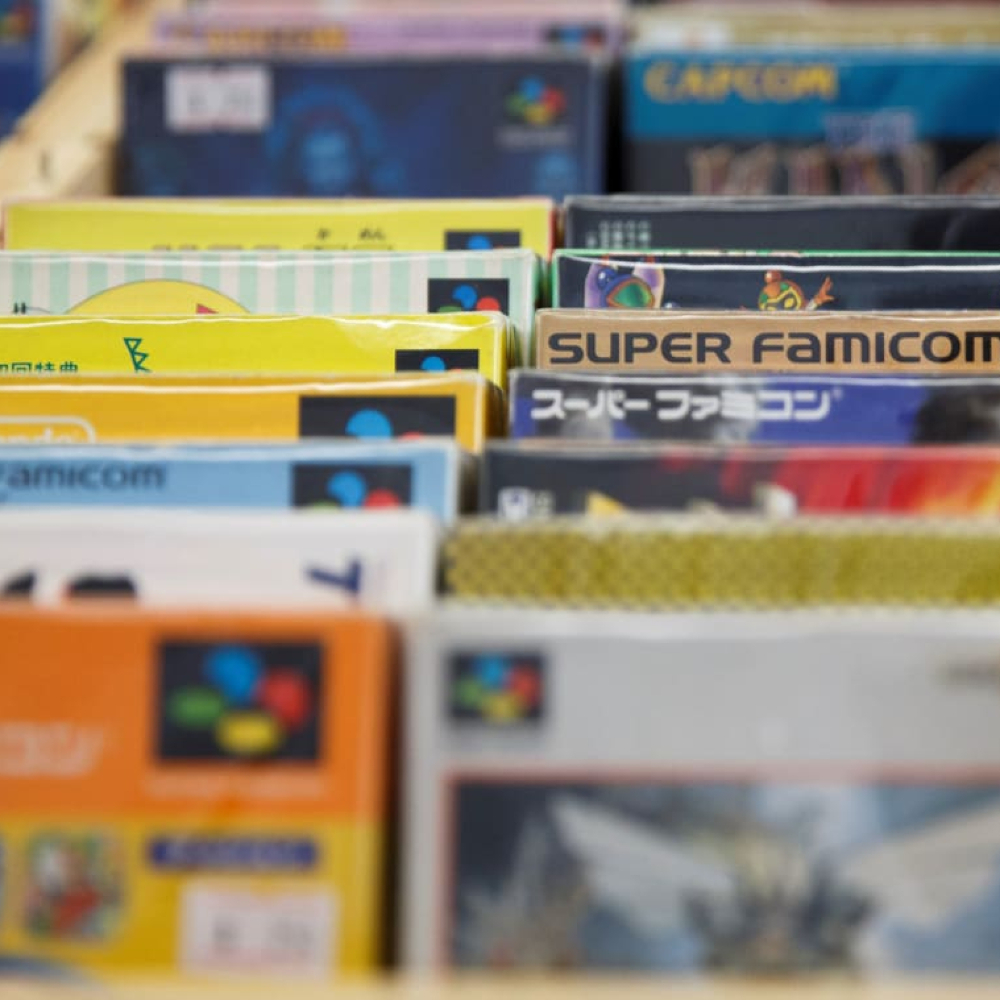 Academic and a game developer, Roberto Dillon was collecting video games over 12 years ago. He would scour auctions and tried to connect with different groups to build his collection. However, back then, collecting these games was considered just a fad. However, things are changing as someone recently bought a Super Mario Bros game for $2 million through a website Rally, this August. This game was unopened and was released back in 1985. The sale became a world record for the original Nintendo Entertainment System (NES). It was because this was the third time a vintage title broke the record for being the world’s most expensive video game, within a month.

More Than a Passion

Dillion has turned his passion into his profession. He is currently the curator and founder of James Cook University Museum of Video and Computer Games in Singapore. This museum showcases the evolution of this sector through 400 games and its memorabilia. Dillon says that video games from when you were a kid have now become a modern relic. It is a mix of nostalgia, technology, and pop culture.

Value of the Games

However, this does not mean that everyone who has kept their Sega and Nintendo games with them will make a fortune. There are some factors that determine the value of any video game. Things like, how many units of the game were produced, which region it was launched in, are the manuals in place, etc. In fact, early editions and unopened popular titles are considered ‘holy grail’, and the moment you open it, its value halves.

Collecting Games in the Future 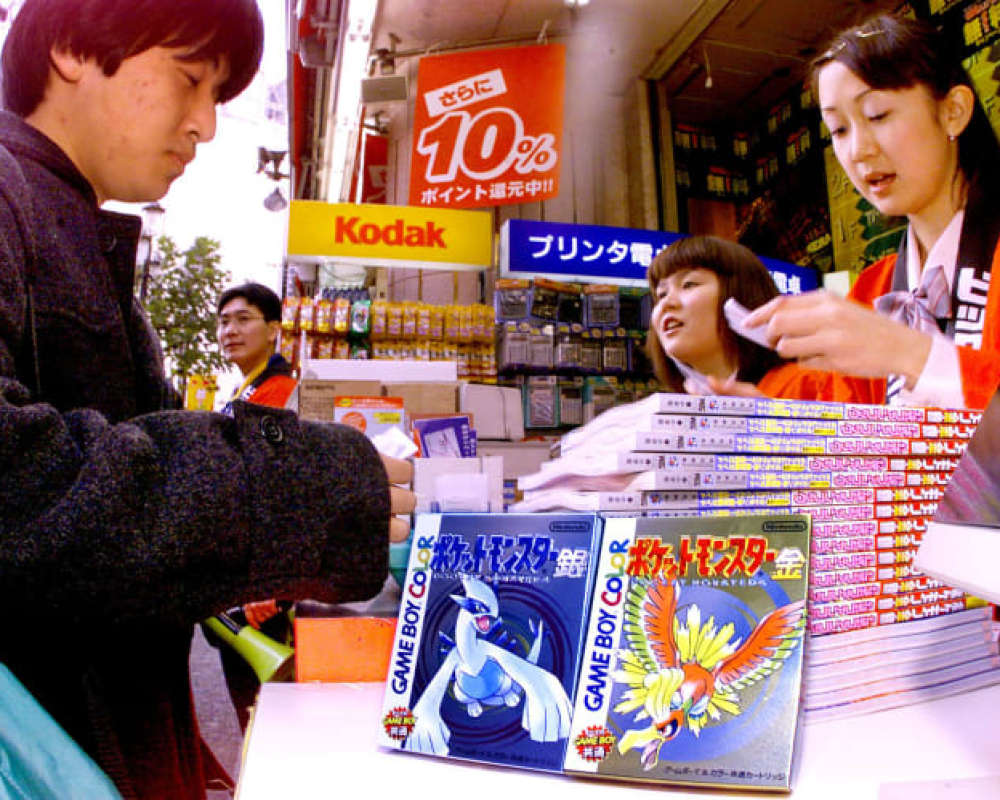 Today, the gaming industry has gone digital. Eventually, physical games may become obsolete. The world is already halfway there. To that Dillon says that in twenty years, kids today will join the workforce and may want to have their own collection of games from when they were young. So, they may even store physical games that are a limited edition, and eventually turning them into collectibles.

3 Most Easiest Olympic Sports You Can Try Out Anytime

The Tokyo Olympics is one of the most awaited events for sports fans. We not only see the best ...

Things never get boring in the world of show business. The creator and director of the Jackass ...