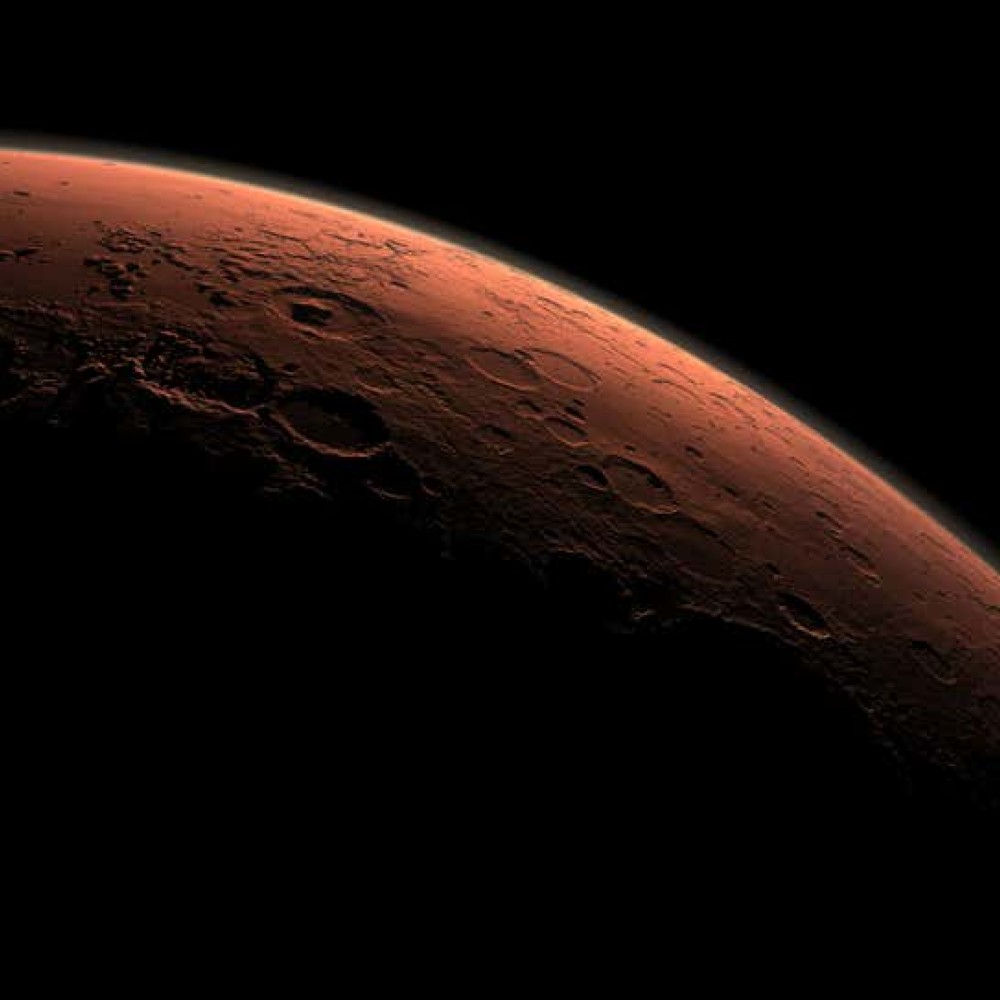 The alternative biological solution for NASA’s expensive propellant-production plan on Mars is getting new light through current research. But in order to make this intriguing idea work properly, some significant hurdles should be overcome first. NASA is planning to visit the red planet by the next decade, but the primary concern of the group now is to sort out the fuel situation.

According to NASA scientists, launching a rocket to Mars for visiting is not a problem at all. Rather getting a vehicle off the surface to make a return trip is most challenging here. A copious amount of liquid nitrogen and methane is needed in this case to produce the required propellant. But these key components of rocket fuel are extremely rare on Mars, leading to the necessity of additional shipping of the fuel gasses.

New research has recently been published in Nature Communications, which estimated a whopping $8 billion cost to ship the required 30 tons of fuel gasses to Mars. This steep price tag is the result of the elaborate launching plan with four separate launches of the SLS rocket. Also, 470 tons of additional payload is required up to low Earth orbit. Interestingly, the authors of the paper have come up with a uniquely different solution, which can be easily backed by the economic support from NASA’s Innovative Advanced Concepts program. They have found a way to directly source the key ingredients on the land of Mars. 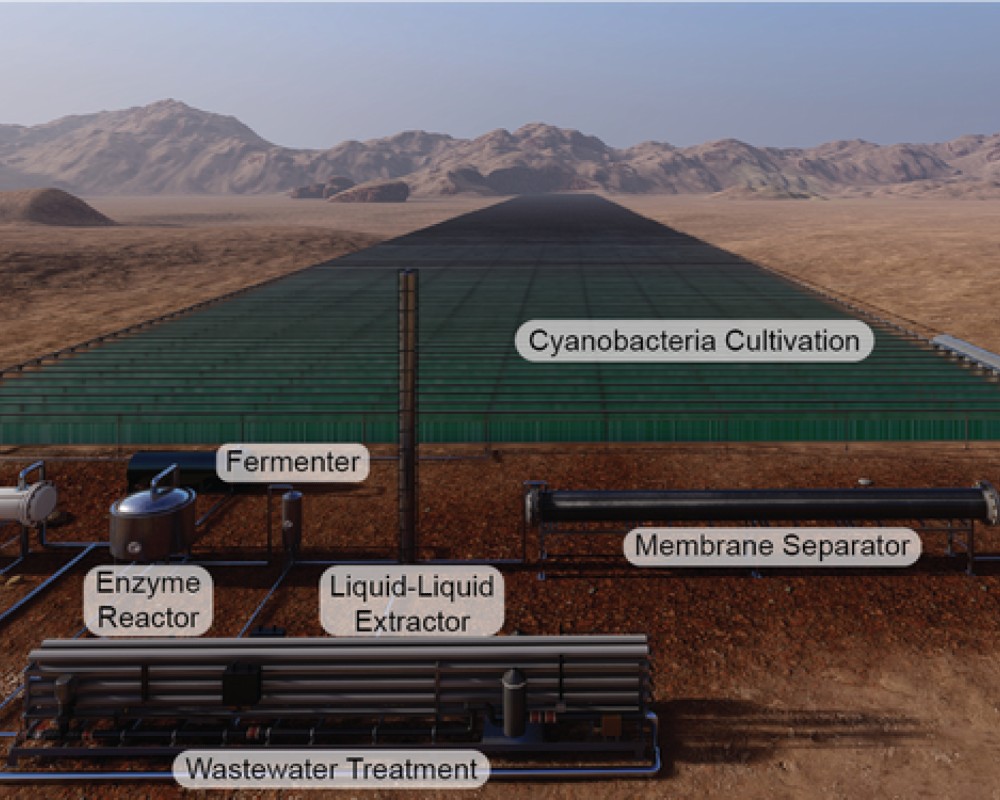 According to the new study, the ingredients needed to produce the propellant are simply carbon dioxide, sunlight, and frozen water, all of which are in abundance on the red planet. Two specific types of bacteria and the materials for building a large array of photo-bioreactors would be brought to the planet from Earth. The two required bacteria are Cyanobacteria, which is commonly known as blue-green algae, and a bio-engineered strain of E. coli bacteria. The authors also have outlined a production strategy of the entire biological production, where the Cyanobacteria will produce sugars with the help of sunlight and carbon dioxide, which then will be converted into a viable propellant by the E. coli.

A National Geographical Photographer Is Documenting Species Before They Go Extinct

Joel Sartore is a prominent National Geographic photographer who has spent the last 15 years ...

PSG confirms Lionel Messi signing on, he will wear No. 30 jersey

Lionel Messi signed with Paris Saint-Germain after his contract with Barcelona expired, this ...