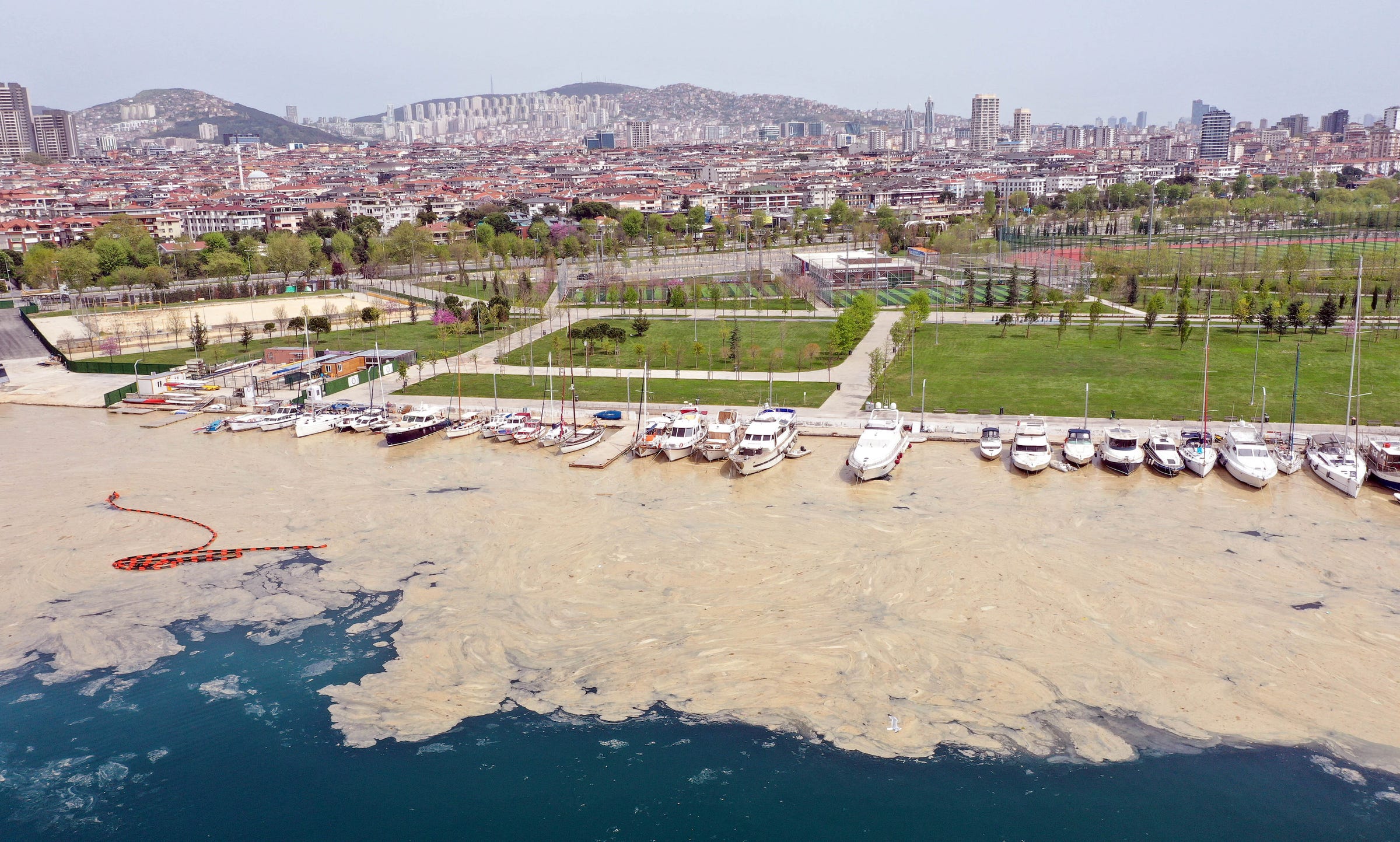 Earth is becoming more dangerous as a result of climate catastrophe, with more intense and frequent fires, storms, and droughts. It’s also making the planet a more disgusting place. For example, it’s to blame for a sludge spreading across Turkish seas. Yuck. The material, dubbed “sea snot” informally, was initially discovered in 2007 on the Sea of Marmara. However, there is currently more of it than there has ever been. It’s been spreading in a thick, beige layer across the normally deep blue waters for the past six months.

Burak Yenilmez, who works on a ship, shares that he has been traveling there for over 15 years, and there used to be a sea snot at some times, but this year it’s worse. It’s a dirty sight, and it stinks.

When nutrient-rich water remains motionless and tranquil during prolonged periods of heat, the weird goo, composed of dead enlarged phytoplankton, emerges. Experts believe the nutrients came from effluent discharged into the sea, such as untreated sewage. 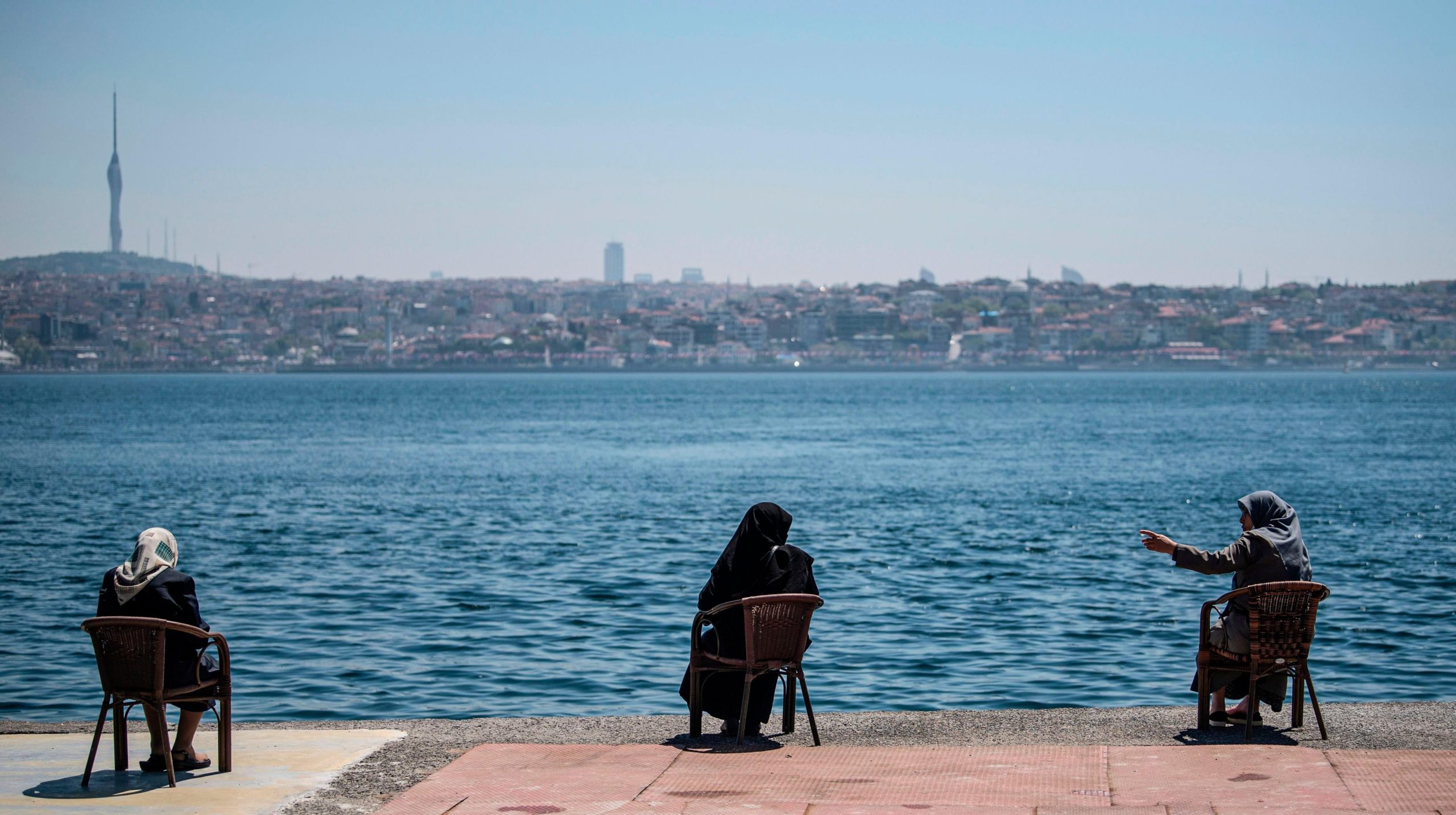 What Exactly Is “Sea Snot”?

Sea snot isn’t a problem when there aren’t enough of these nutrients or the water isn’t too warm. Phytoplankton-drifting plants, algae, and some bacteria are critical to ensuring that seas receive oxygen. However, under warm, nutrient-rich circumstances, too much phytoplankton grows, and a gloop forms. Climate warming is raising ocean temperatures all around the world, and it looks like a sweet spot for sea snot has emerged in Turkey.

Neslihan Özdelice, who is a marine biologist at Istanbul University, shares in an online article that the main trigger is warming related to climate change, as phytoplankton grows during higher temperatures.

Sea snot is not only disgusting, but it may also cause problems for humans by making it impossible to fish or swim in the waters. Many Turkish people rely on fisheries and tourism for a living, and the scum is wreaking havoc.

Here’s How You Can Take Care of Your Dyed Hair

Dyed hair gives an individual a unique look and enhances their overall personality. Anyone who ...

With the second installment of the Tiger King hitting Netflix, Carole Baskin has been painted as a ...