There are many reasons why one would get fired after just a day of working at a new job, but this next story is surely unconventional. It all started in Reddit with a post asking managers to explain what made them fire an employee on their very first day at a company. Most of the responses were shocking, some not surprising at all, but there was one that went viral.

Fired on the First Day 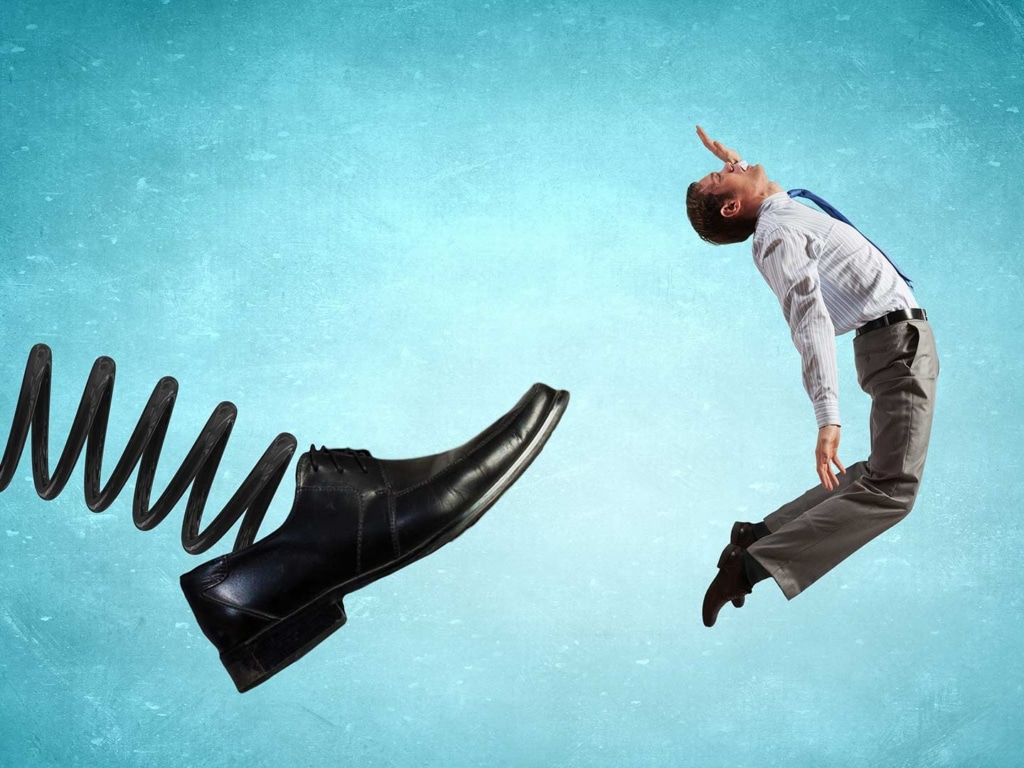 One of the managers who answered the post recalled hiring an older guy who kept falling asleep on his first day of training. The manager wasn’t happy about it, but what agitated him even more, was the fact that the employee denied dozing off during worktime. This is what got the old man fired on day two. So far, nothing unusual, but it’s how the story unraveled that made all the difference.

About eight months after the incident, the manager got an email from the same former employee admitting to falling asleep on the job and letting him know he was right to fire him. The email went on to explain the old man realized he really had a health problem when he fell asleep behind the wheel and hit a car a couple of weeks after getting fired. It turned out to be a side effect from a new Parkinson’s medication he’d started taking right before he was initially hired. The man had since dealt with being narcoleptic and was okay. 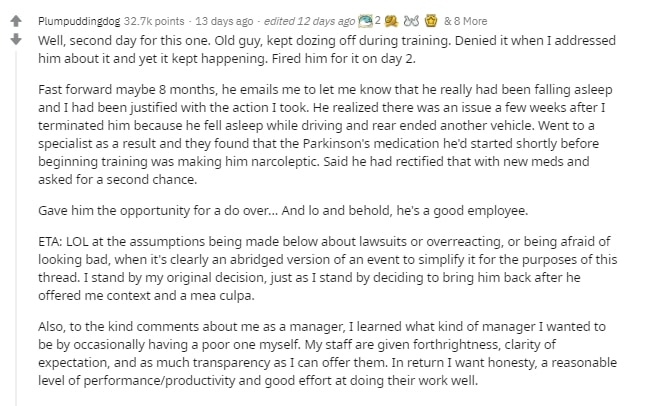 The former employee concluded the email by asking the manager for a second chance at the job. Fortunately, he got it. When closing his Reddit post describing the story, the manager said, “he’s a good employee” with a “good sense of humor,” and someone who “shows understanding and empathy” for others. It’s a story of honesty and taking responsibility, which is something we can all learn from, wouldn’t you agree?

McDonald’s Monopoly Is Returning With a New Bang

There is something for everybody at McDonald's! The dedicated McDonald’s customers love McFlurrys, ...

Pete Davidson Opens Up About His Break Up With Ariana Grande