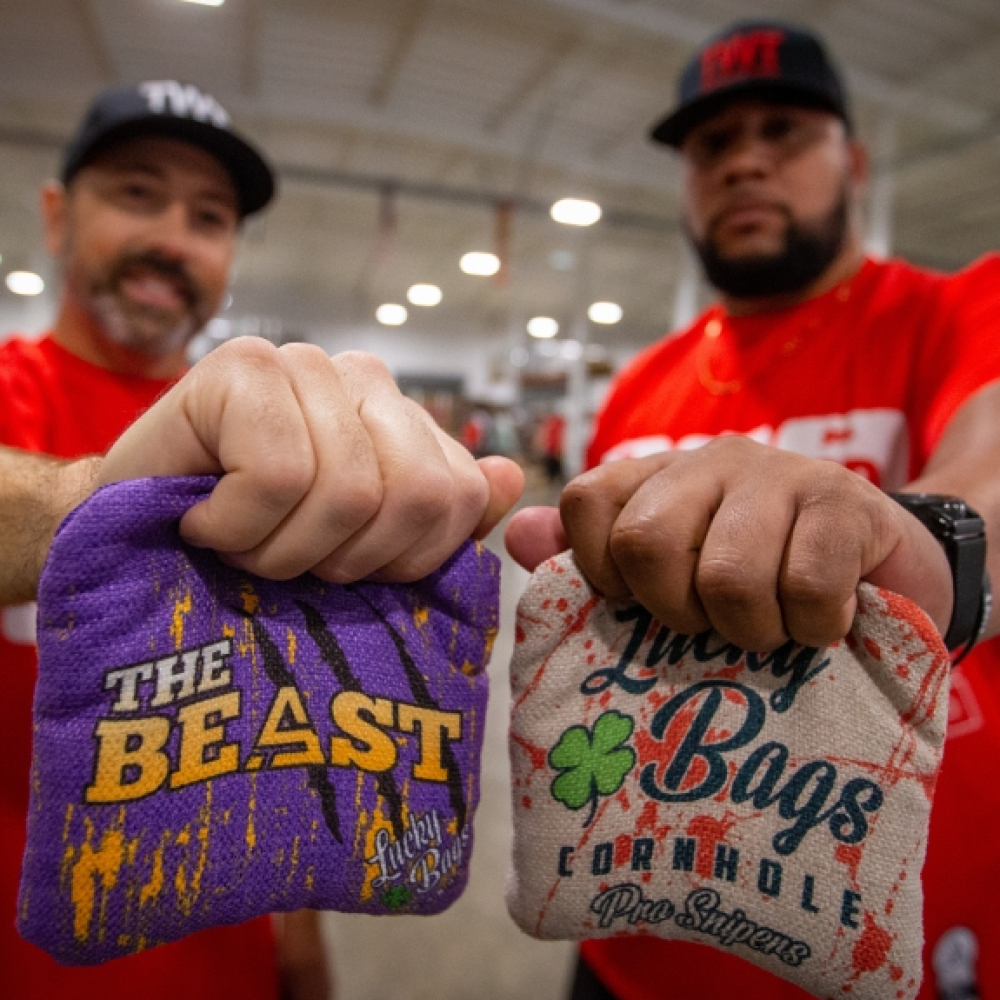 Cornhole is the new sport that everyone is playing and it is becoming increasingly popular. It involves tossing small bean bags into a target. This was a game played in backyards or the parking lots of stadiums but has now moved to the professional sports realm. This sport now has corporate sponsors, cheering fans, and even the chance to earn six figures in a year.

A few pros started making a living by playing at events sanctioned by the American Cornhole League. This league holds five championship matches. The first one is held in February at the famous Super Bowl, which then leads to a world championship at Rock Hill in South Carolina, in the month of August. Close to $1 million is involved in this championship.

The Journey of Josh Thielen

Josh Thielen, a Minnesota player who was transplanted to Livermore, has landed in the list of top 24 players this year among 254 cornhole professional players. He now competes regularly with his teammate Corey Gilbert, who is from Sacramento. Thielen has not quite his posh job in a medical-tech company situated in Silicon Valley yet but he is a lot more focused on competing for cornhole. The street he lived in had a tradition of playing cornhole, where the adults played and kids ran around. While enjoying the friendly banter, camaraderie, and competition, he discovered he had a talent for the sport. 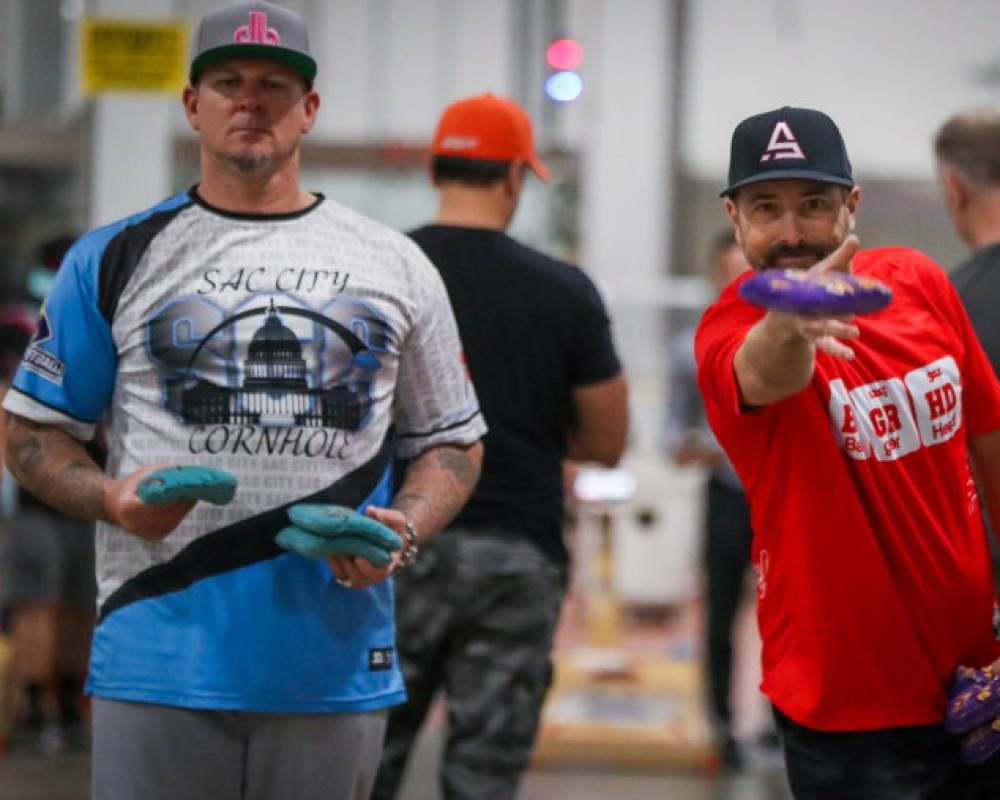 He eventually became part of a professional league and was competing against rival clubs. The turning point in this journey was when Thielen and his teammate lost a match early on. He got back in the game through a blind draw and paired with someone he did not know. Luck was on his side as that match ended in a draw and each player took home a Traeger grill worth $800.

There are speculations flying around about cornhole being considered for the Olympics. It could be a possibility considering the Olympics has recently added skateboarding, karate, and surfing into the mix for the first time ever. It is only a matter of time.

Most news conferences that Rory McIlroy is part of tend to go long. The one following the PGA ...

The Fast and Furious feud is still on! The tension between costars Dwayne Johnson and Vin Diesel is ...