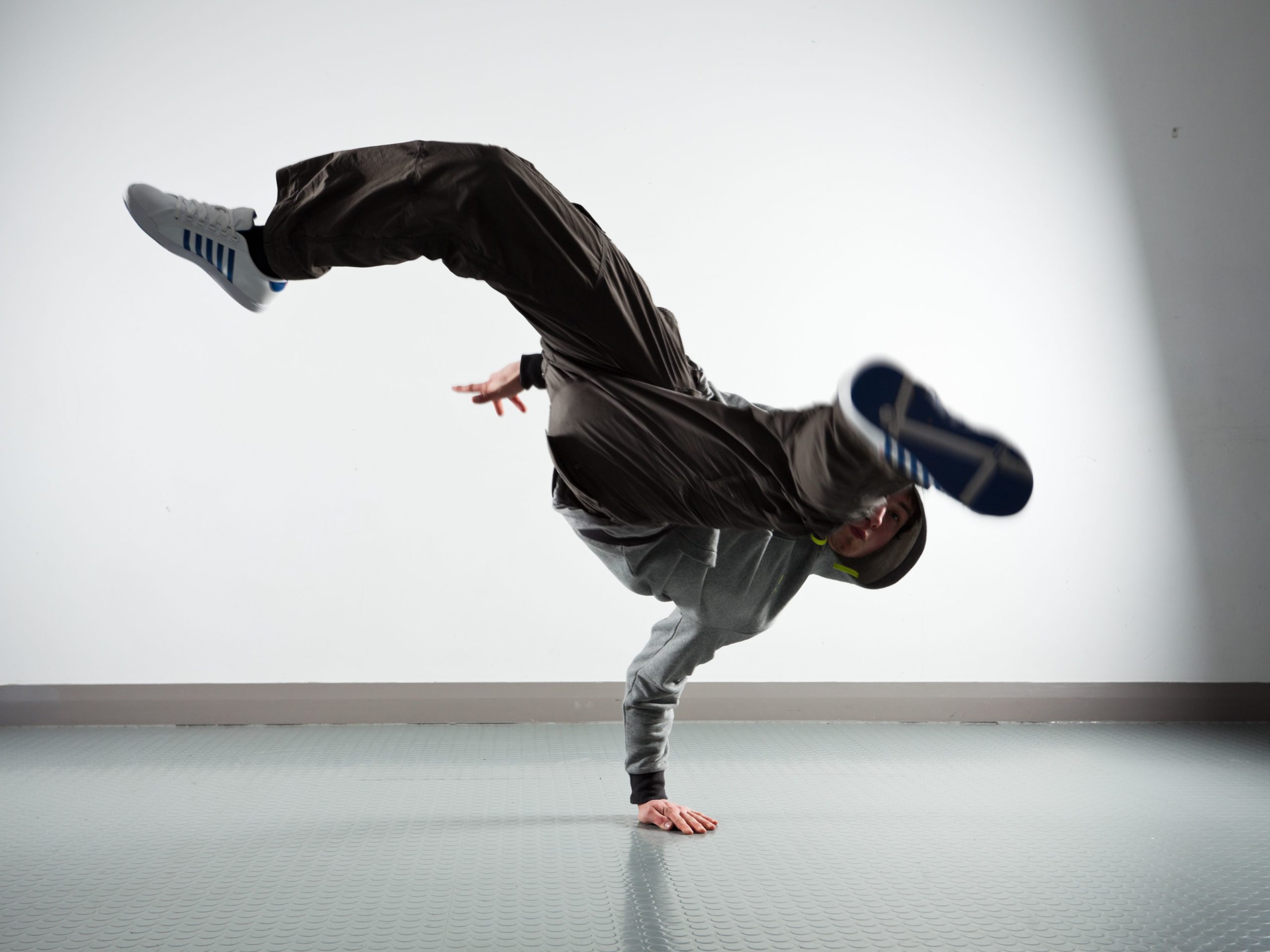 Earlier last December, the International Olympic Committee (IOC) announced its decision to accept surfing, sport climbing, skateboarding, and breakdancing as official Olympic sports. The first three will debut as such at the delayed 2020 Summer Games in Tokyo (that will actually take place this year, but the organizers have decided to keep the original name), and breakdancers will have their first Olympic gold race at Paris 2024.

Accepting Breakdancing as a Way to Attract Younger Audiences 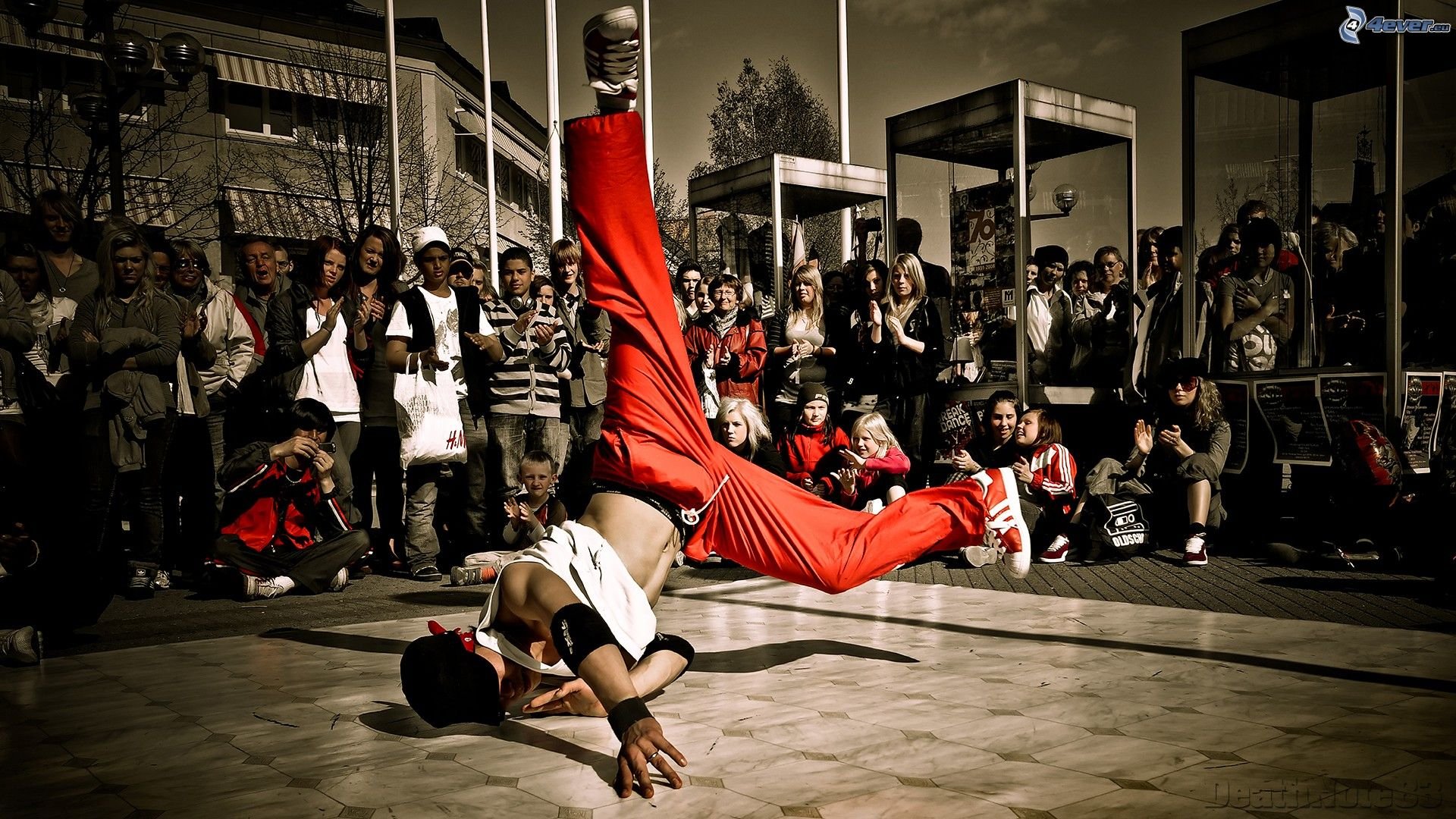 The notorious International Olympic Committee has long been criticized for its resistance to change in the past. Much to everyone’s surprise, however, came its recent decision to accept urban events as part of the official medal events program. Breakdancing originated in the 1970s with the prominent street dance battles featuring African-American and Hispanic dancers twirling and spinning to the tunes of rap and hip-hop music. A far cry from the typical Olympic sports list. But, the time has come for change, and there are many more to come.

Along with the decision to accept breakdancing and other ‘urban’ sports to the Olympics, the Committee also made changes to the slate of medal events and athlete quota for Paris in 2024. The city of love will offer ten fewer medals than Tokyo, and there will be 600 fewer quotas for athletes. The biggest cuts were made in weightlifting and boxing, two sports with historically troubled governing bodies and numerous doping scandals. There are even speculations that the IOC might cut them from the Olympic program altogether. 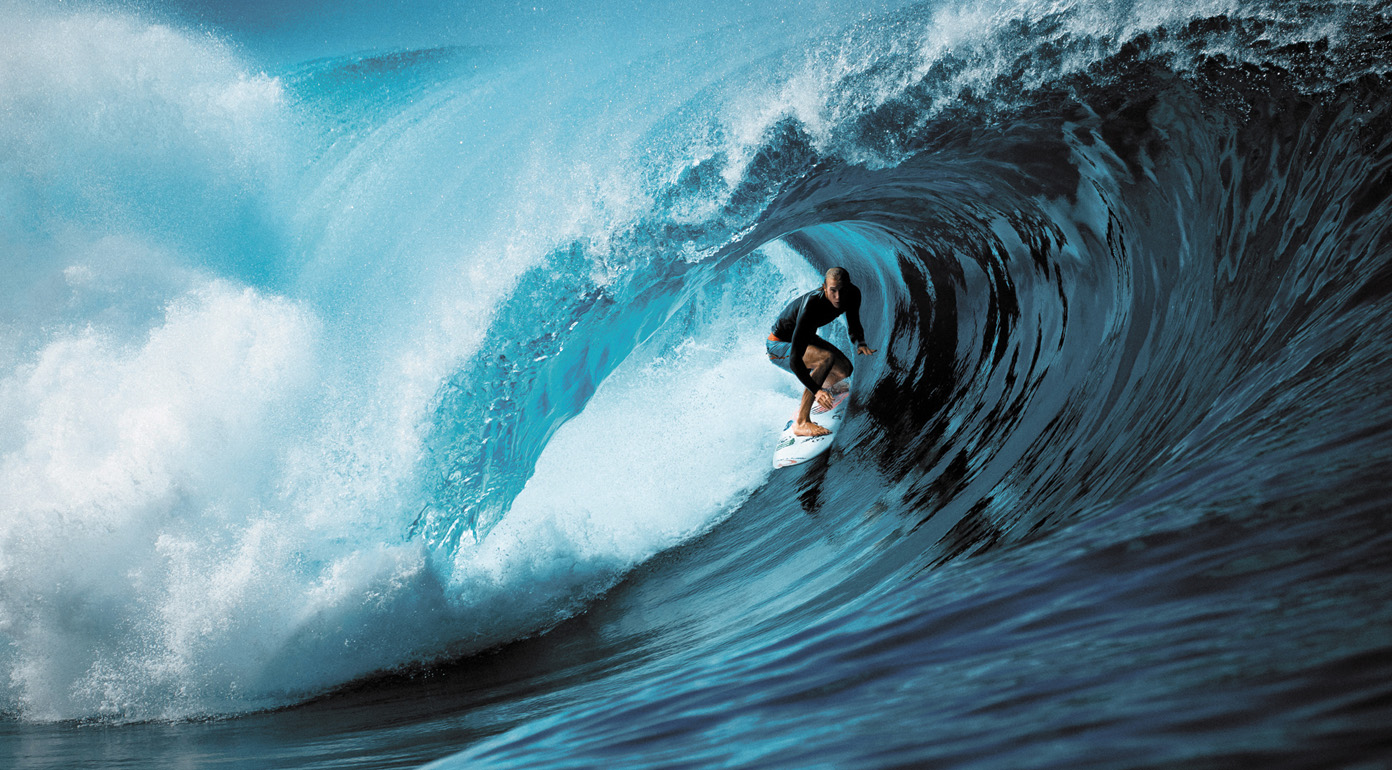 The exciting news going forward is that the IOC has revealed its priorities to provide equal participation opportunities for male and female athletes, as well as to include more urbanized events. And, judging by the IOC’s stance on sports like breakdancing and surfing, it appears decision-makers are already fulfilling their long-term goals. Who knows what the 2028 Los Angeles Games will offer the world!

North Korea's FIFA ranking in Soccer before the World Cup in 2014 may seem less than impressive to ...

With the weather getting drastically better and recommended social distancing measures still in ...

The Fabled “Madden Curse” Was Broken by Patrick Mahomes

Until now, football fans have accepted that the person who would appear on the cover of EA Sports' ...