According to the media, the Cleveland Indians baseball team is moving away from its controversial name, which has been considered racist for decades. According to three people familiar with the decision, there have been many internal discussions for a potential name change during the past few months. 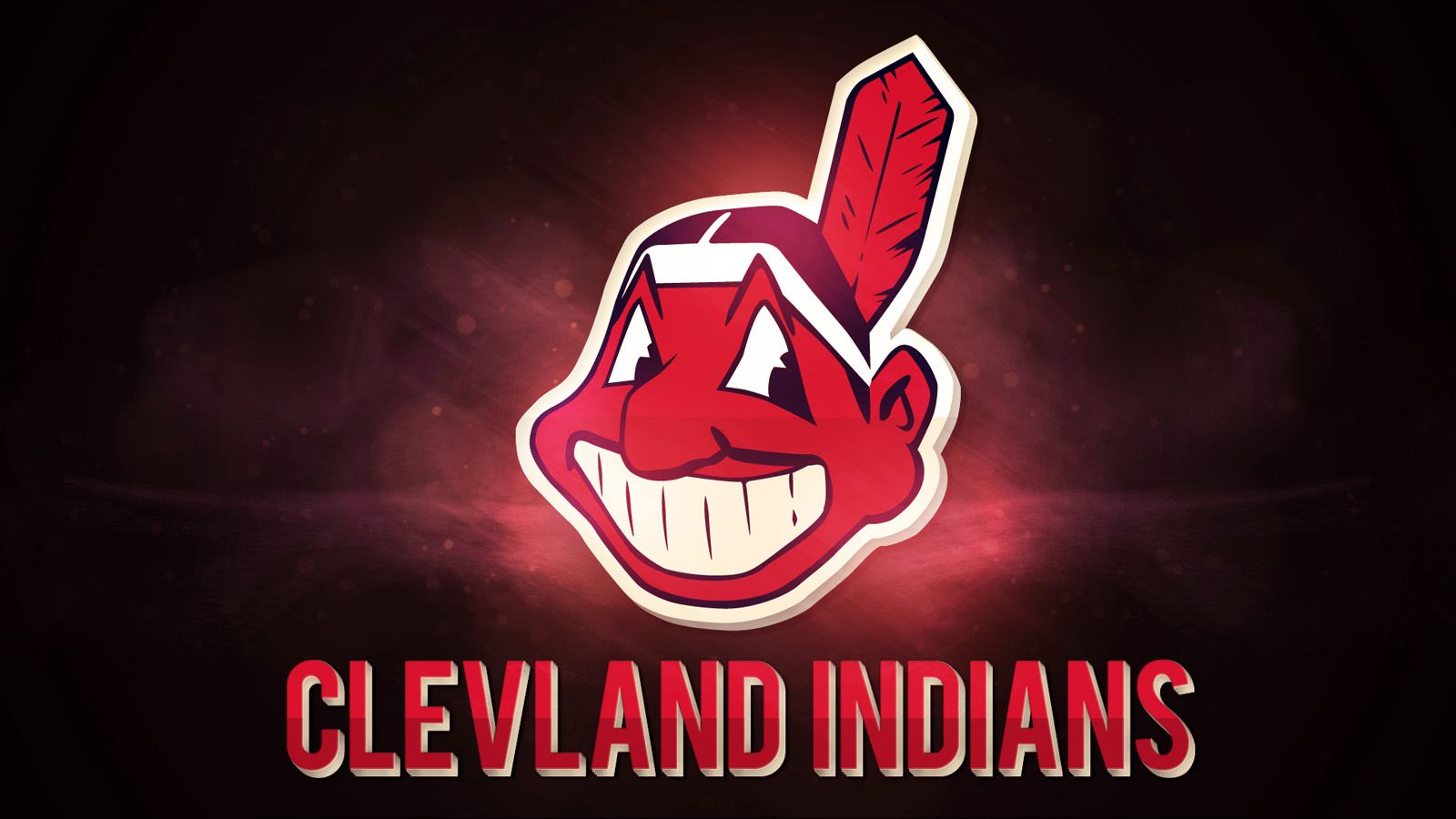 Reports claim that later this month the team could come forward with a formal announcement regarding the name change. So far, there has been no information if a new moniker, or a date for the name change has been chosen.

Some find a direct correlation between the Cleveland Indians moving away from their name and a similar decision made by the NFL’s Washington Football Team earlier this year. The popular NFC East division team was previously known as the Redskins and had a logo depicting a member of the Blackfeet tribe. 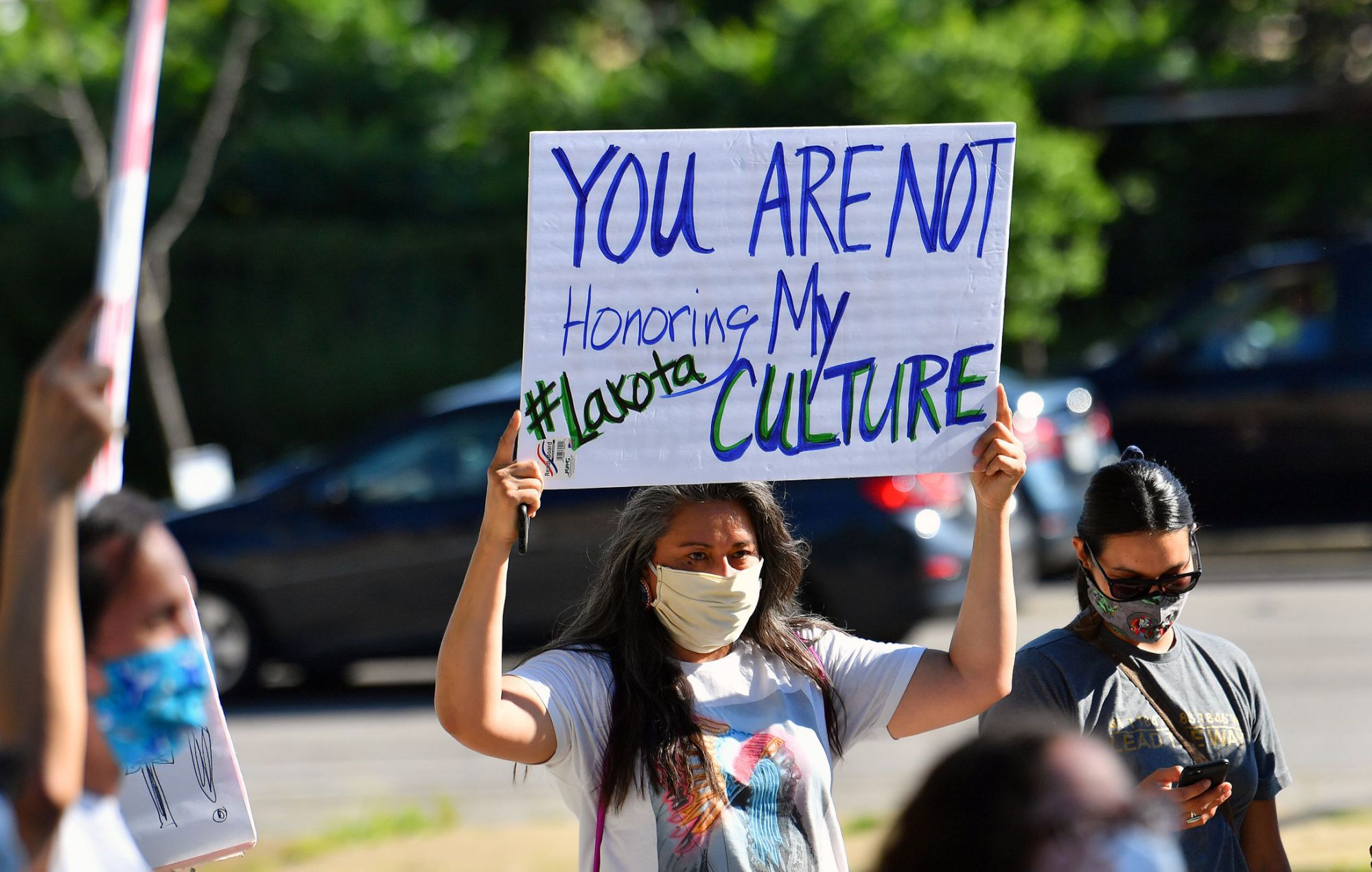 Both Native Americans and other groups have protested the use of Indians in the name of Cleveland’s famous baseball team and the image on the logo. For decades, these groups have been making consistent efforts to change the imagery the Cleveland Indians have been using since the team was founded back in 1901. Their efforts are certainly paying off because last year, the team removed the Chief Wahoo logo from its jerseys and caps. Still, the smiling, cartoonish mascot remains quite popular, and merchandise with the offensive image is still being sold.

The Cleveland Indians have had to deal with the backlash from upset fans after the removal of Chief Wahoo, and now, with the decision to change its name and logo, the club will surely get more disappointed comments. Regardless, it does not look like there is any chance the team could go back on its decision but will actually proceed with the rebranding, albeit carefully.

The Cleveland Indians could use the experience of the Washington Football Team officials who have been consulting players, community leaders, shareholders, front office members, coaching staff, and the Native American groups to decide how to go about the change. Indians manager Terry Francona said that now is a good time to move forward with the difficult and delicate matter of the name and logo change. He also stated that no one was ever trying to be disrespectful with the use of the current name and imagery of the club.

The rivalry between the DCEU and the MCU is legendary. But, there is no denying the fact that for ...

Three Best Stretches You Can Try After Your Workout

Stretching is one of the important before and after exercise routines that you need to follow. ...

Mark Watson Gets Candid About a Major Career Setback

Mark Watson is a British comedian and author who recently opened up about mental health and some ...