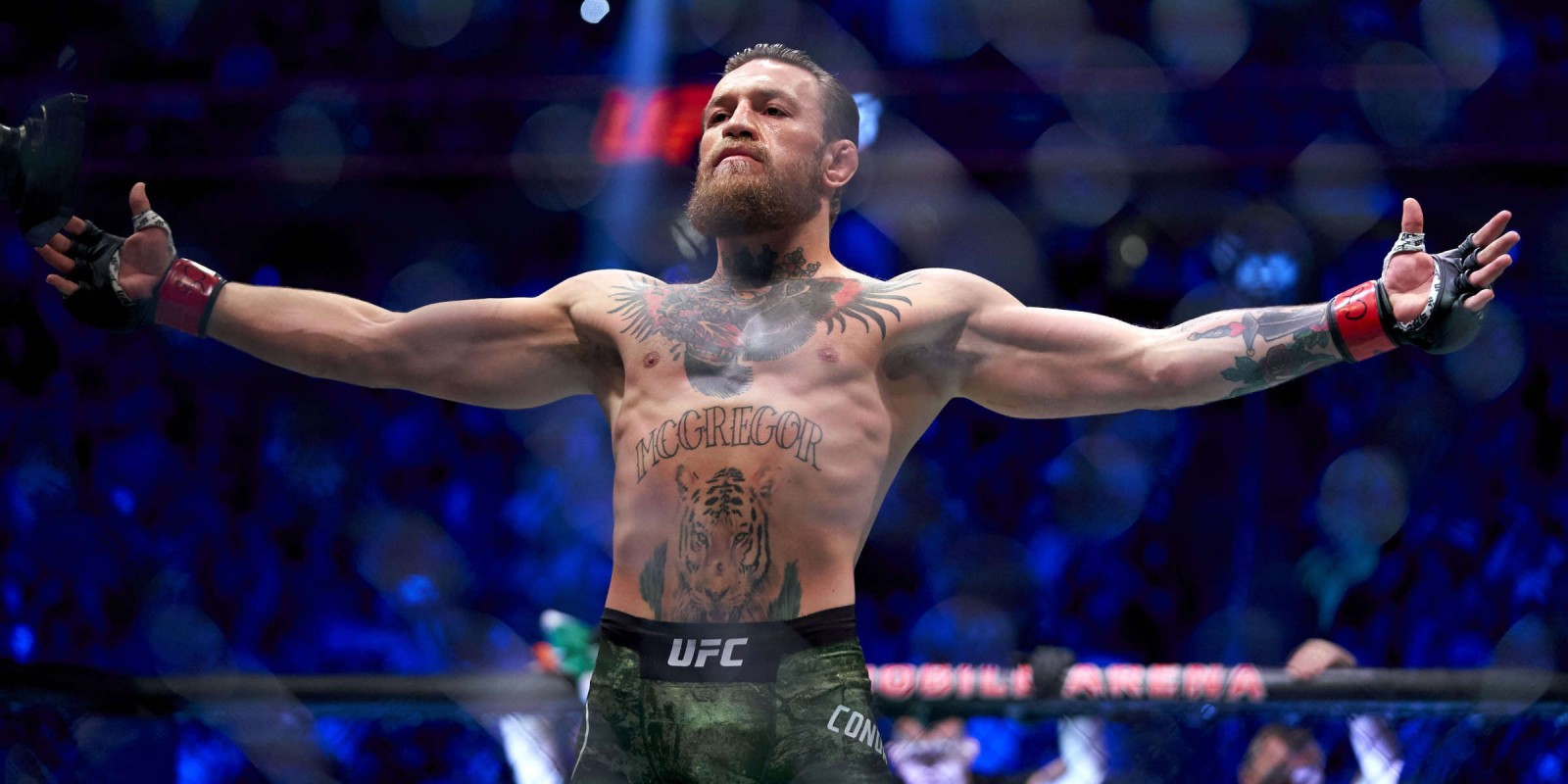 When former UFC champion Conor McGregor announced his retirement in early June last year, MMA and boxing lovers around the world held their breath. Fortunately, they didn’t have to do it for long because McGregor is back and rigorously training.

Although he lost the much-anticipated UFC 257 event against Dustin Poirier by knockout on January 23, the Irishman is adamant about continuing to fight. According to Conor, the secret to his comeback is a newfound passion and focus on post-training recovery. As a result, he is now launching a next-generation sports recovery line, TIDL Sport.

When talking about TIDL Sport, McGregor said he’s always been inspired by LeBron James and his commitment to taking care of his body outside of the gym. Conor’s newly discovered focus on his post-training regimen is what encouraged him to partner with The Anthos Group to create a plant-based product line intended to help other athletes. TIDL Sport is all about delivering immediate relief and long-term recovery using proven exercise science mechanisms and plant-based superfoods. 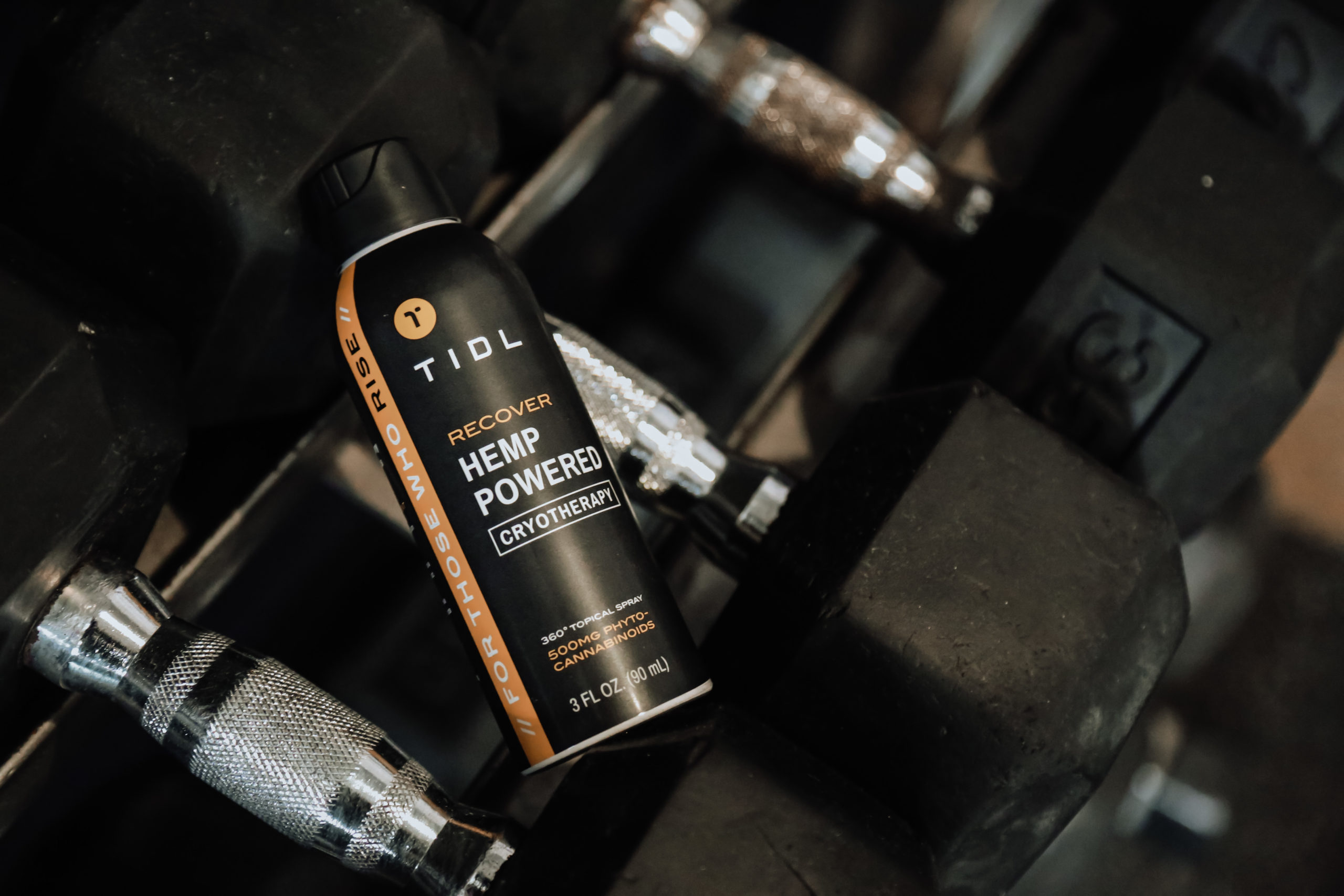 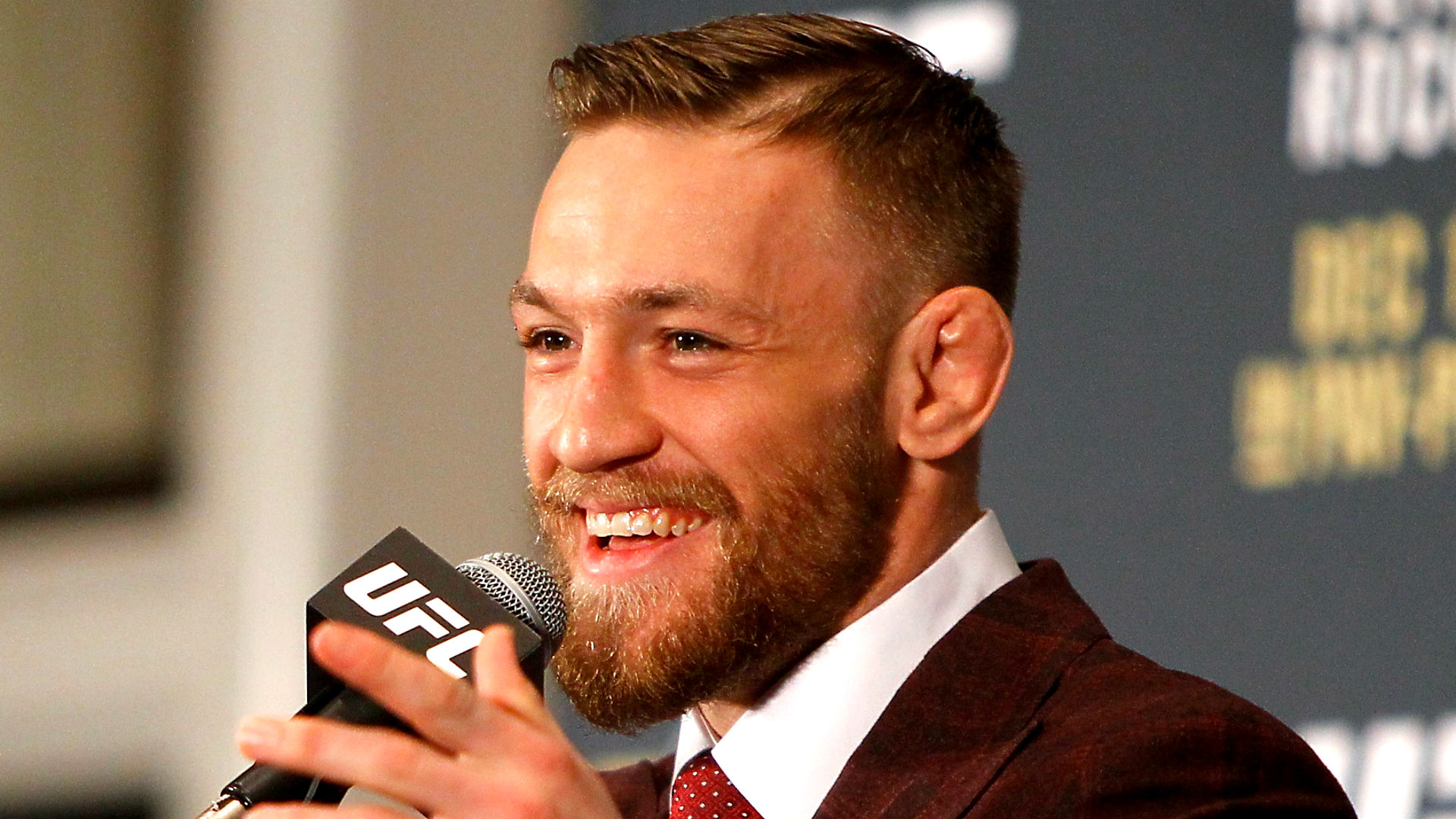 According to Conor McGregor himself, the reason he was able to make a comeback and perform better is that he channeled his energy toward recovery with the help of this innovative sports product line. He says that when an athlete is feeling good and at peak performance, there is no excuse not to push harder every day during training. That’s how he managed to build upon his skills and improve further.

For sneakerheads, a pair of game-worn Air Jordan 1's that have also been autographed by Michael ...

First announced in 2019 - Panic is finally set to launch its much-awaited and delayed yellow ...

Kanye West’s Grammy Yeezy’s are the most expensive sneakers ever at $1.8 million